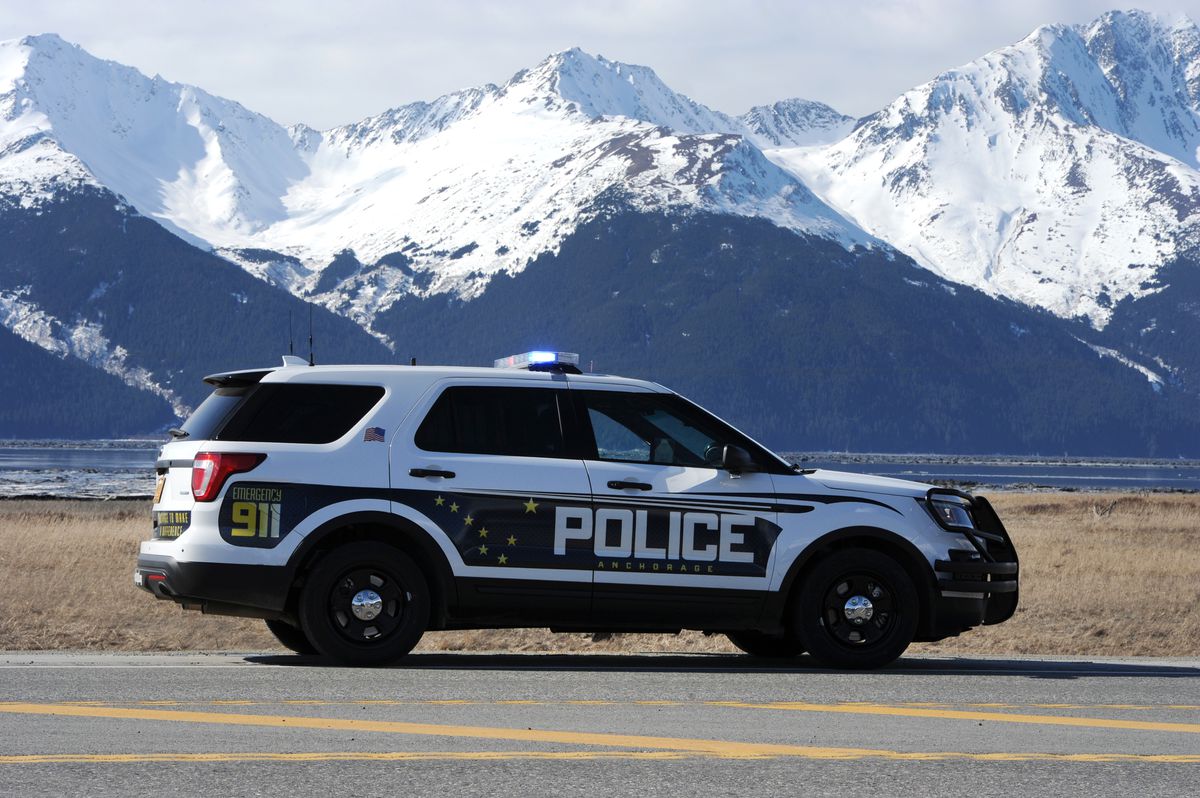 Anchorage city leaders have been trying to plug a policing void on the scenic but crash-prone Seward Highway along Turnagain Arm ever since the Alaska State Troopers withdrew for cost reasons.

Now Anchorage Mayor Ethan Berkowitz has proposed a possible fix — a permanent redistribution of taxes to pay for highway patrols.

The city has patched together some solutions, striking a deal in Girdwood with Whittier police and forming a special tax fund for other Turnagain Arm communities. But the Seward Highway, the only road connecting Anchorage to the Kenai Peninsula, has been in limbo. A state grant that has allowed the Anchorage Police Department to semi-regularly patrol the highway in recent months is set to dry up in April.

The Anchorage Assembly needs to OK the measure. But no public vote is necessary, because the measure does not change the total amount of taxes collected by the city, said city manager Bill Falsey. He said it's mainly designed to give Anchorage police the authority to patrol an area that also pays for the service.

Falsey said it was "not acceptable" for the highway to go unpoliced in the future.

"We have to have some Plan B," Falsey said. "So how about all of us pay for the highways in the Municipality of Anchorage?"

Historically, troopers were responsible for patrolling the Seward Highway south of Anchorage's most populous areas. But steep budget cuts led commanders to shift attention the state's more rural areas. In sometimes-testy letters, state officials contended that Anchorage, with its full police powers, should take on responsibility of policing areas within city boundaries.

Until recently, Berkowitz and his deputies insisted there wasn't a legal way to for the Anchorage Police Department to do it without asking voters to raise taxes. Berkowitz even suggested a sales tax last year to come up with the money.

Then Falsey, formerly the city attorney, found that Anchorage Assembly had designated other services "areawide" in the past without a vote. That included libraries, in 1976, Falsey said.

Falsey also said staffing at the Anchorage Police Department has been bolstered to the point where it makes sense to take on highway patrols. He said the $200,000 state grant for Anchorage police to patrol the highways since last fall was due to run out in April or May.

After that, it was uncertain whether more grants would be coming, Falsey said.

On Wednesday, Falsey delivered a presentation on the proposal to Assembly members at a Wednesday public safety committee meeting.

"For me, the math doesn't work out yet," Dyson said.

Assemblyman John Weddleton, who represents South Anchorage and Girdwood, said that while some Turnagain Arm residents would be frustrated by the prospect of higher taxes, most were looking forward to highway enforcement. He said people understood that the service didn't come for free.

Some of that increase could be offset by a new motor fuel tax taking effect in Anchorage in March, Falsey said.

Meanwhile, the city would spend $4 million on full-time highway patrols on the Seward Highway. That money pays for two officers every hour of the day all year, including vehicle maintenance and fuel, Falsey said.

More regular patrols would also likely lead to more traffic ticket revenue, according to a financial summary provided to the Assembly. Officials listed a ballpark estimate ofabout $350,000 a year.

Sam Daniel, a member of the Girdwood Board of Supervisors, said Girdwoodians care deeply about a law enforcement presence on the Seward Highway. He said he and other supervisors were pleased that Berkowitz and the Anchorage Assembly had recognized there was little chance the state would return to its traditional role.

"If the city doesn't do it, no one will," Daniel said. "And it's a very dangerous stretch of road."

Daniel said the new area-wide focus of the Anchorage Police Department could also lead to an agreement with APD down the road to patrol Girdwood.

For now, though, Falsey said the highway patrol proposal would not affect the policing arrangements in place for the communities off the highway.

Timeline: Key events in the saga of Seward Highway policing

— April 2016: Girdwood votes to tax itself for police protection.

— January 2017: Mayor Ethan Berkowitz proposes a sales tax to pay in part for Seward Highway patrols. The proposal does not make it to the city ballot.

— April 2017: Turnagain Arm communities vote to tax themselves to create a fund for police protection.

— August 2017: The Alaska Legislature awards a $200,000 grant to the Anchorage Police Department for Seward Highway patrols.

NOTE: An earlier version of this story misstated the amount of traffic ticket revenue city officials expect to collect from more regular Seward Highway patrols. It is about $350,000, not $1.4 million.