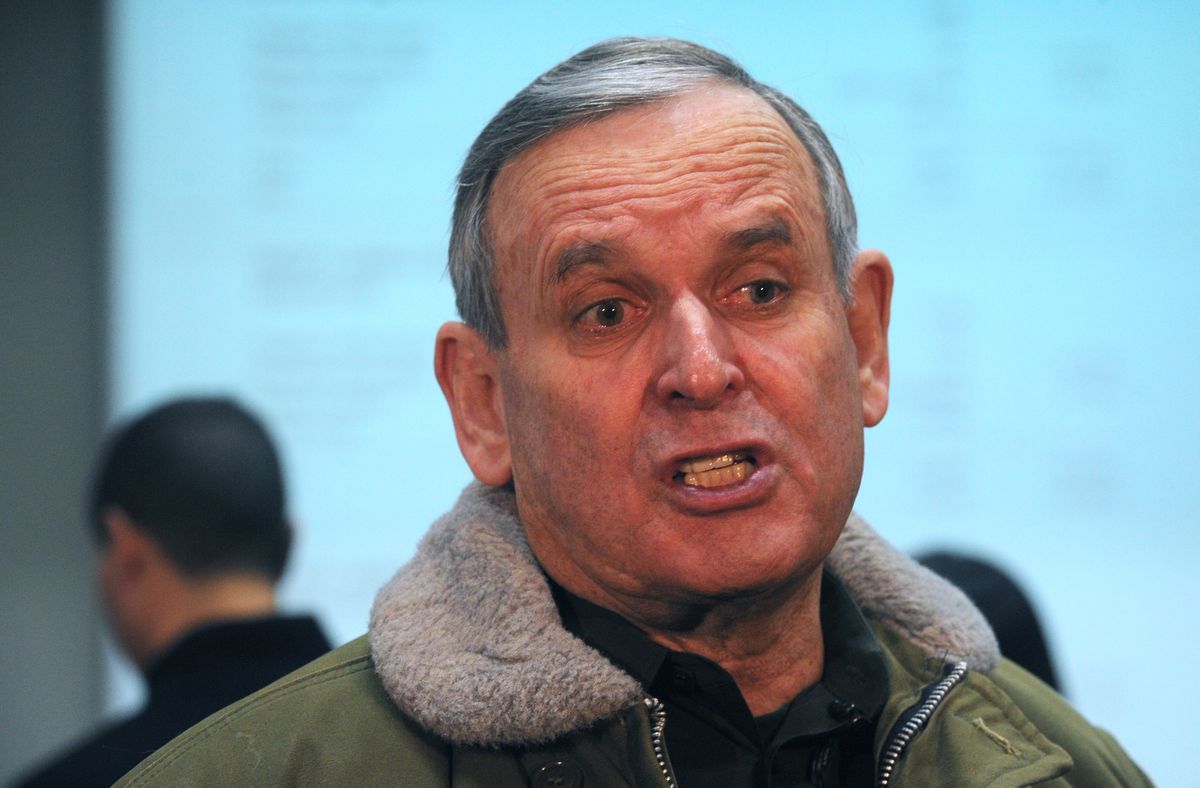 West Anchorage Assemblyman Tim Steele said Wednesday he will resign from the Assembly to contend with health issues.

His resignation, effective June 12, triggers a special vote-by-mail election in West Anchorage within the next two months. Steele was elected to a second term a little more than a year ago.

Assembly Chair Forrest Dunbar said the Assembly hasn't decided yet whether Steele's seat will have an interim replacement before the election.

Steele, who is 73, said he recently learned of a serious health issue, on which he declined to elaborate. He also said he needs to travel out of state to take care of aging family members.

"I'm just going to get my life together," Steele said.

Steele served two tours in the Vietnam War before becoming an officer in the Uniformed Services of the National Oceanic and Atmospheric Administration.

He was first elected to the Anchorage School Board in 2001 and served three consecutive terms. He said his proudest moments in office revolved around the construction and upkeep of schools.

Steele won election to the Assembly in 2013 in what was apparently the last special election to replace an Assembly member midterm. Harriet Drummond had vacated the seat to serve in the Alaska House of Representatives.

Dunbar said he spoke with Steele several times in the past few weeks and told him the priority was accommodating his health needs. He said he hoped Steele's treatment was successful.

At least one contender emerged Wednesday to fill the seat.

Austin Quinn-Davidson, the legal affairs director for the public lands nonprofit Great Land Trust, said she plans to run as Steele's replacement. Quinn-Davidson, a West Anchorage resident, said she'd been thinking of running for some time, though this is sooner than expected.

"Summer is not the normal campaign time but I'm excited to do it," Quinn-Davidson said.

Quinn-Davidson said she plans to build a campaign in the coming weeks focused on crime and economic innovation.