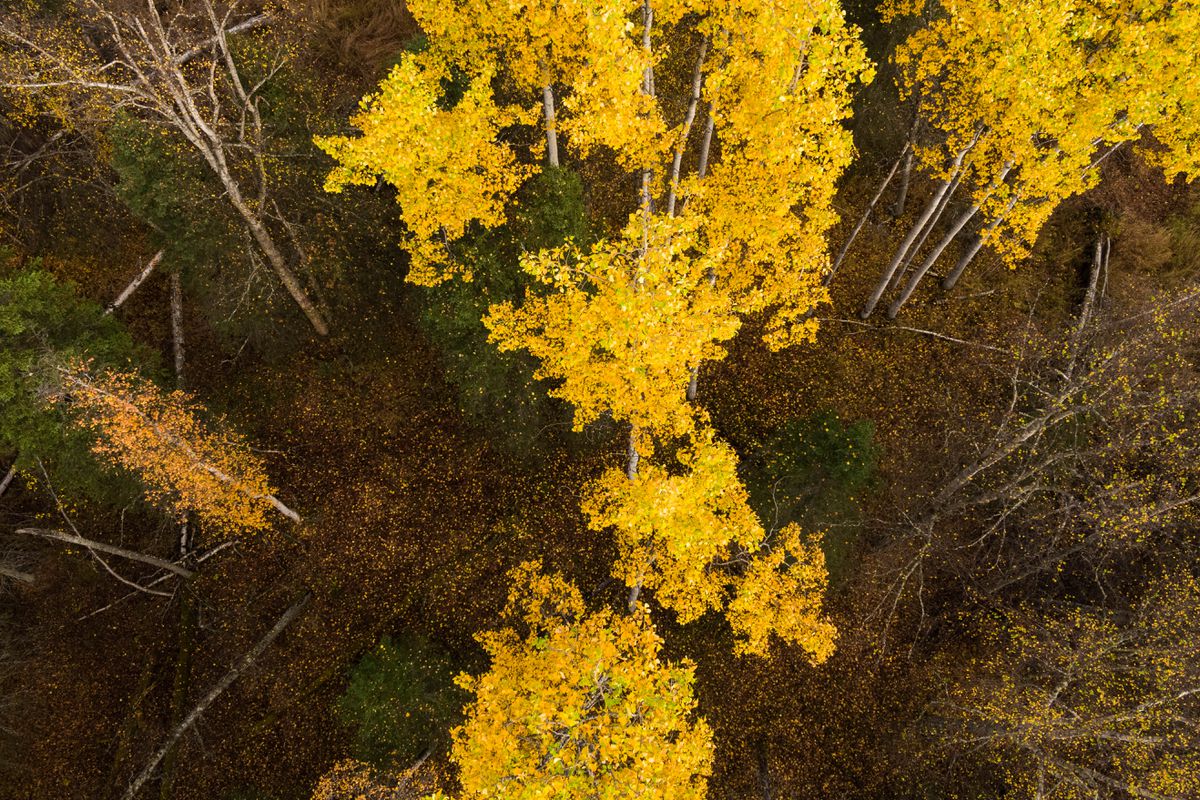 Anchorage municipal officials are in talks with an Oklahoma nonprofit that could result in a big windfall for Chugiak-Eagle River taxpayers and a permanent buffer zone for Joint Base Elmendorf-Richardson.

According to Eagle River-Chugiak Parks and Recreation Department director John Rodda, the department was recently contacted by the Tulsa-based Compatible Lands Foundation (CLF), which according to its website purchases conservation easements “from willing landowners, prohibiting incompatible land uses but allowing open space activities such as farming, ranching, and hunting.”

On Monday, Rodda told the Eagle River-Chugiak Parks and Recreation Board of Supervisors the group wants to acquire a conservation easement that would prevent development on about 1,300 aces of 1,750-acre Beach Lake Park, which borders Joint Base Elmendorf-Richardson.

“This is actually a very intriguing proposal,” Rodda said.

A call to the foundation was not immediately returned Wednesday. However, Rodda said the idea is that the foundation would pay the department 75 percent of the land’s assessed “Yellow Book” value (an appraisal mechanism used for federal land purchases) in exchange for a conservation easement that would restrict most types of development at the park.

Since the parkland is already used for outdoor recreation and there are no plans for any residential or commercial uses, Rodda said the easement would fit well with the park’s existing use.

So does the U.S. military, and that’s where the nonprofit comes in. Funding would come from the foundation and the Department of Defense through the Army Compatible Use Buffer Program (ACUB), which seeks to keep open space between military installations and surrounding lands.

“ACUB enables an installation to work with government and non-government entities, as well as individual landowners, to conserve land outside the installation fence-line in order to minimize suburban sprawl that limits Army training and testing operations,” according to the Army’s online description of the program.

Basically, the federal government wants to make sure things like live-fire ranges — such as the one located near Beach Lake Park — never run up against residential development and compromise the military’s ability to train.

“They don’t ever want that potential risk of something going awry,” Rodda said.

The foundation has already worked on similar projects at other military installations around the country, including Fort Hood and Camp Swift in Texas; Fort Bliss in New Mexico; Fort Campbell along the Kentucky-Tennessee border; and Camp Shelby in Mississippi.

Rodda stressed that the JBER/Beach Lake proposal is “only in the discussion phase” and is “a slow-moving process.”

The proposal would require voter approval, Rodda said. It’s still unknown exactly what limitations would be placed on the park, but Rodda said existing uses such as fishing, hiking, sled dog racing and skiing would not be impacted. And, he added, the money would not be earmarked for Beach Lake Park — it could be spent anywhere within Chugiak-Eagle River Parks and Rec or even offer an offset against the local tax levy.

“It’s an opportunity now to circulate the concept,” he said.