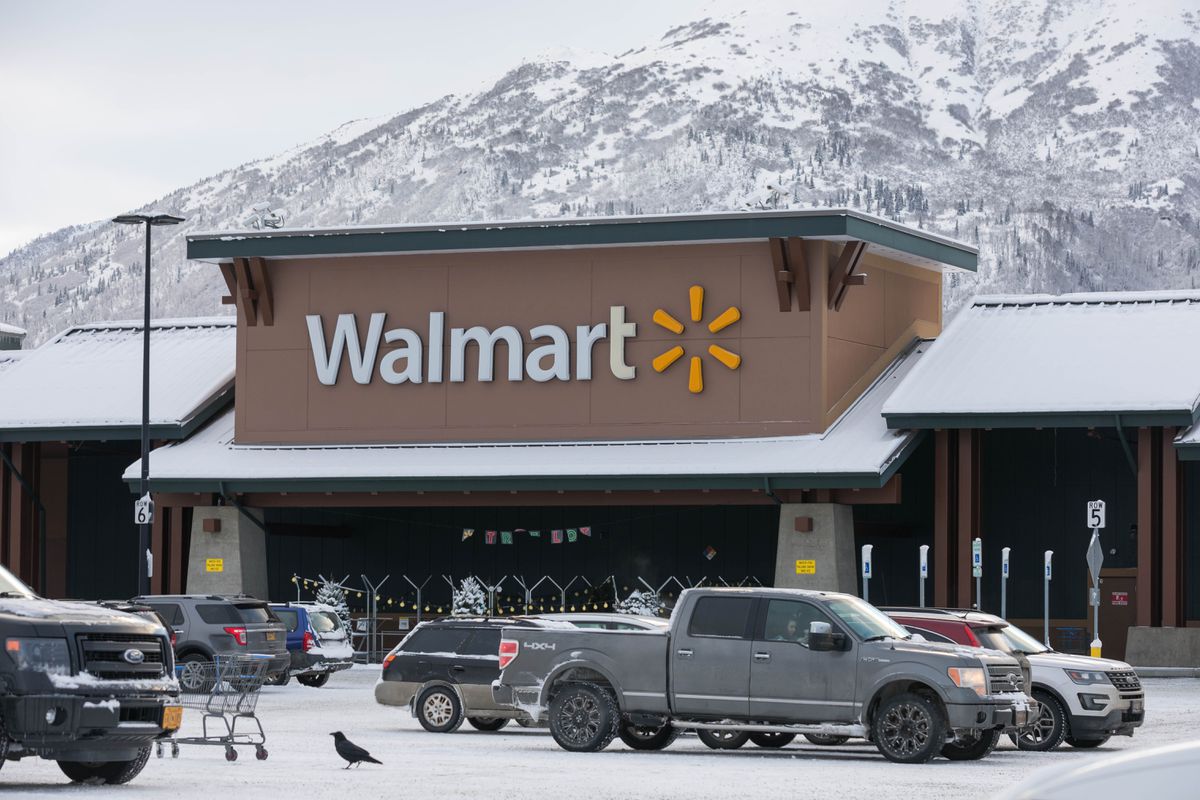 St. Nick showed up early at the Eagle River Walmart this year.

An anonymous donor recently paid off about $500 worth of toys bought on layaway at the store, a company spokesperson confirmed Friday.

Details were scarce about the incident, as the person wanted to remain nameless. But one of the recipients hopes the secret Santa knows their generosity is appreciated.

“That was so thoughtful,” said Eagle River’s August Whitekiller-Phillips, who said she heard her holiday debt had been erased via a voicemail from the store.

Whitekiller-Phillips said she had purchased Chirstmas presents for her 4-year-old son -- he likes dinosaurs and Hot Wheels -- and had about $40 left on layaway. Not anymore.

“They called and said mine was forgiven,” she said.

Whitekiller-Phillips said she’s heard about similar gifts from celebrities in the Lower 48, but never imagined she’d be on the receiving end of such a gesture.

“I really honestly never imagined it would happen here,” she said.

She said the gift couldn’t have come at a better time for the Chugiak-Eagle River community, which is still recovering from last month’s magnitude 7.0 earthquake.