With federal backing, Anchorage steps up efforts to learn about contamination on properties 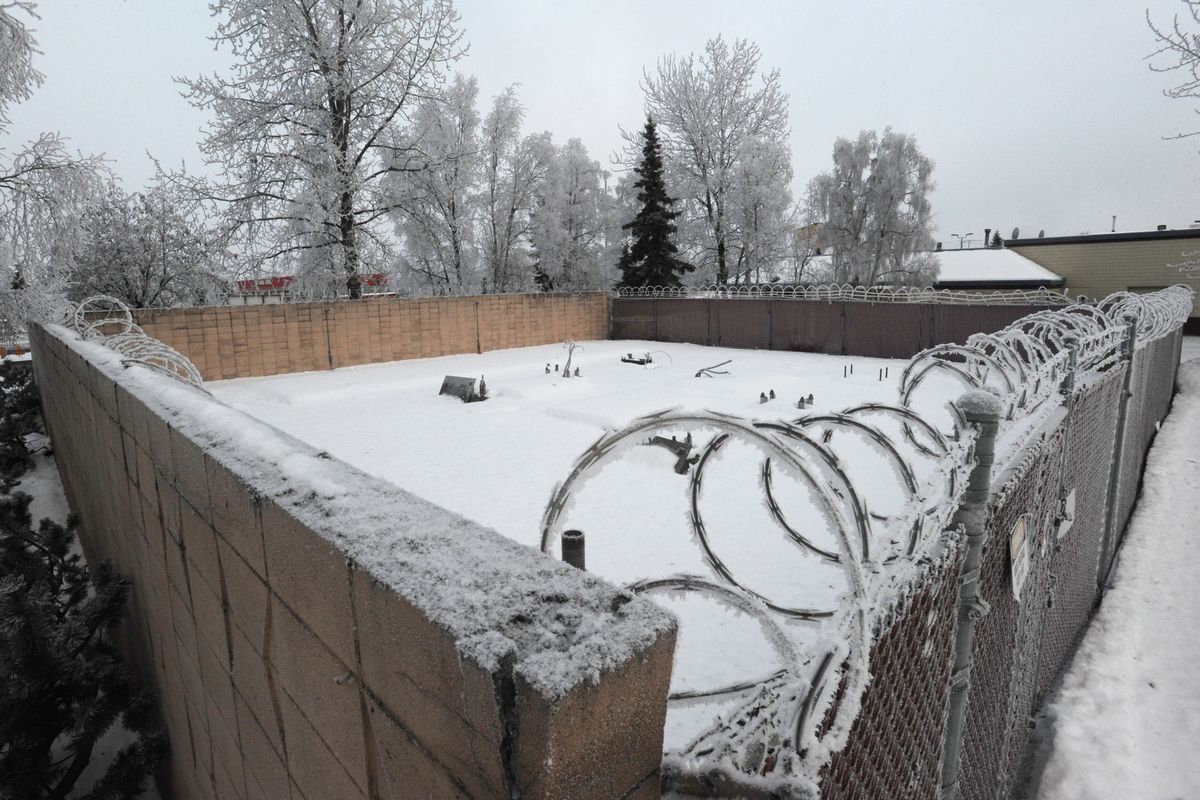 When the city of Anchorage tried to sell a half-acre of land at a bustling East Anchorage intersection several years ago, developers asked if there was contamination. A utility substation used to sit there.

City officials didn’t know. Finding out would cost tens of thousands of dollars. Then, in 2017, Anchorage scored a $300,000 grant from the federal Environmental Protection Agency, one of the first of its kind to come to the city.

The push for the grant stemmed from efforts by real estate managers to find creative ways to open up abandoned, underused and blighted property to redevelopment and economic activity, said Nicole Jones-Vogel, a city land management officer.

Officials have since used the federal money to test soil and groundwater at four properties in Anchorage. At the former East Anchorage substation, at DeBarr Road and Bragaw Street, the city spent $30,000 to learn about the property and check for contamination.

The test results showed the property is ready for development, Jones-Vogel said. She hopes that someday, housing or a new business will be built there.

As easy-to-develop land becomes harder to find in the Anchorage Bowl, the city has stepped up efforts to deal with abandoned, derelict properties that sit empty or even cause problems.

The administration of Mayor Ethan Berkowitz has been pushing for new regulations to encourage denser growth. In a parallel but unrelated effort, the administration also assembled a team to crack down on empty and abandoned properties that have become neighborhood nuisances. Officials will be soon proposing higher fees for property owners who maintain empty buildings and aren’t doing anything with them, said city attorney Rebecca Windt-Pearson.

At the same time, the city is turning to its own inventory of empty land. The city has about 125 properties with a history of real or possible contamination, Jones-Vogel said. That includes a number of former utility substations.

One of those substations used to sit on city land adjacent to a Salvation Army building on Northern Lights Boulevard in Midtown Anchorage. The EPA money helped background the site, but no soils testing has happened yet.

In the case of the former substation at DeBarr and Bragaw, a developer would still have to go in and remove some concrete and fencing. But there isn’t much more to do, Jones-Vogel said.

Soils testing through the EPA grant turned up some contamination at a property at Eighth Avenue and K Street in downtown Anchorage, owned by the Anchorage Community Development Authority. That property is slated to become housing and shops.

The EPA money is also currently being used to survey hazardous materials at the ACDA-owned downtown Anchorage transit center, which is also set to be transformed into a hotel, housing and business center.

Testing also showed deeper contamination at a private property in Spenard that falls into a larger greenbelt development plan. It’s one example of how real estate officers are increasingly trying to work directly with private developers on contamination issues, including paying for ground testing, Jones-Vogel said. She said the city sees the work as a boon for landowners who are sitting on derelict sites and may otherwise have to pay tens of thousands of dollars for the tests. The Spenard work cost about $68,000 total.

“To a private landowner, that’s a lot of money,” Jones-Vogel said. “And a lot of information that helps you sell your property.”

Some property owners fear that the tests will lead to enforcement action, but that’s rarely the case, Jones-Vogel said.

Once contamination is found, the options for cleanup are limited. The city can apply for competitive grants from the EPA, Jones-Vogel said, though private developers aren’t eligible. She said it’s possible the city and developers could strike a deal where the city owns a contaminated property during the cleanup phase.

A small group of people gathered at a public meeting Monday night to discuss what properties could next be prioritized for environmental work.

This year, the city is also teaming with Eklutna Inc. and the ACDA for the first time to jointly seek EPA money. The award could total up to $600,000, Jones-Vogel said.

Jones-Vogel said the three groups are all picking properties to redevelop. She said those haven’t been confirmed yet — and officials are taking suggestions.