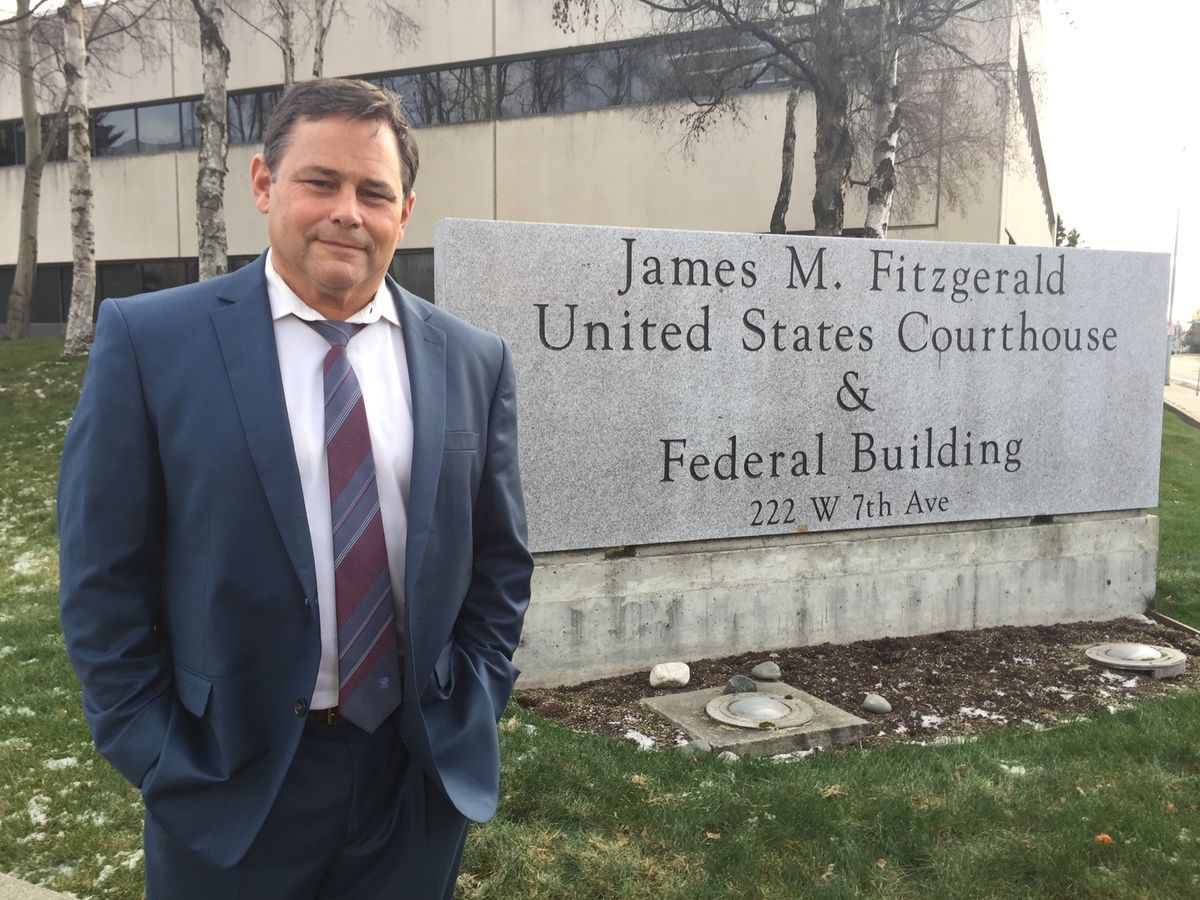 The municipality of Anchorage has appealed the award of nearly $2 million to a fired police officer.

KTVA reports attorneys for the municipality on Friday appealed the award made in federal court to former police Lt. Anthony Henry, who was fired four years ago.

The city has spent more than $1 million in legal fees on the case.

The municipality claimed Henry leaked confidential informants' names and lied during an investigation into drug dealing and sexual assault within the Alaska National Guard.

Henry's attorneys said he had tried to help a colleague with a medical condition.

The appeal mentions 32 points within Beistline’s decision that the municipality will challenge.