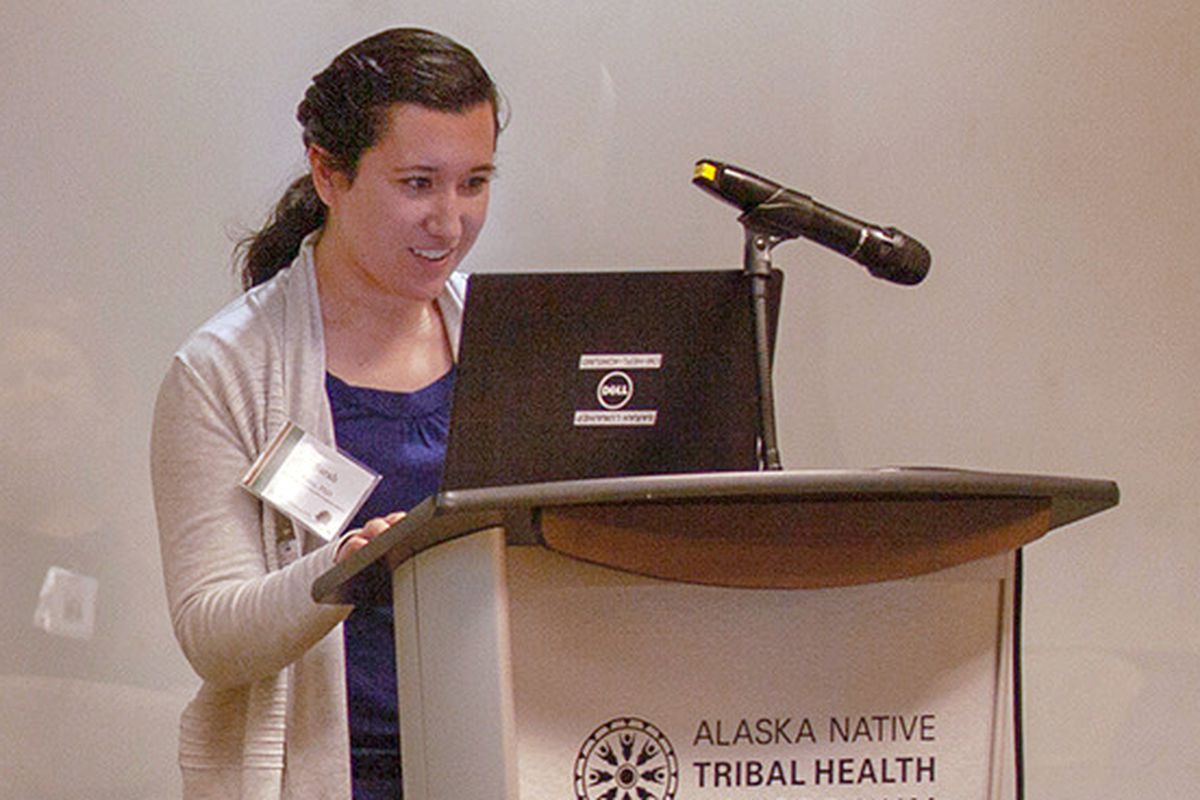 Sarah Luna boarded a flight out of Anchorage on Monday morning, bound for the small Southeast Alaska town of Metlakatla and her first foray off the road system.

Luna, a 31-year-old epidemiologist on a work trip to see patients, moved to Alaska about a year ago.

She was excited on Monday for her first floatplane ride, said her uncle, Marty Luna of Camarillo, Calif.

The plane crashed upon landing in Metlakatla Harbor around 4 p.m. Luna and the pilot, Ron Rash, 51, were killed.

“She was our prodigy,” Luna said. “The whole family is just devastated.”

Rash is from Harrisburg, Pennsylvania, according to the Metlakatla Indian Community.

Relatives of the Taquan Air pilot said late Tuesday they were still coming to terms with the tragedy, and weren’t prepared to speak with reporters.

Luna in recent years traveled across the U.S. and even overseas for her profession, her uncle said. Her Facebook page includes a reference to time spent living in Rwanda. She worked for the U.S. Centers for Disease Control and Prevention in Atlanta before moving to Alaska.

More recently, Marty Luna said, his niece bought a house in Anchorage and was setting roots in the city because she loved nature and helping people.

Everyone in their large family looked up to Sarah because she was successful at a young age, Marty Luna said.

“She was really excited to take on this job,” he said. “Her passion is helping people.”

Sarah Luna was “an up and coming research professional” who started work nearly a year ago as a senior epidemiologist with the Alaska Native Tribal Health Consortium’s liver disease and hepatitis program, the consortium said in a statement. She had traveled to Metlakatla as part of the ANTHC diabetes team.

“For those who worked most closely with Sarah, this loss is immeasurable,” the statement said. “We thank the Metlakatla Indian Community including all the first responders, community members, and health clinic for their care and compassion of those involved in the incident and for our staff.”