On-site consumption of marijuana edibles is now legal in Anchorage. But is there any consumer demand? 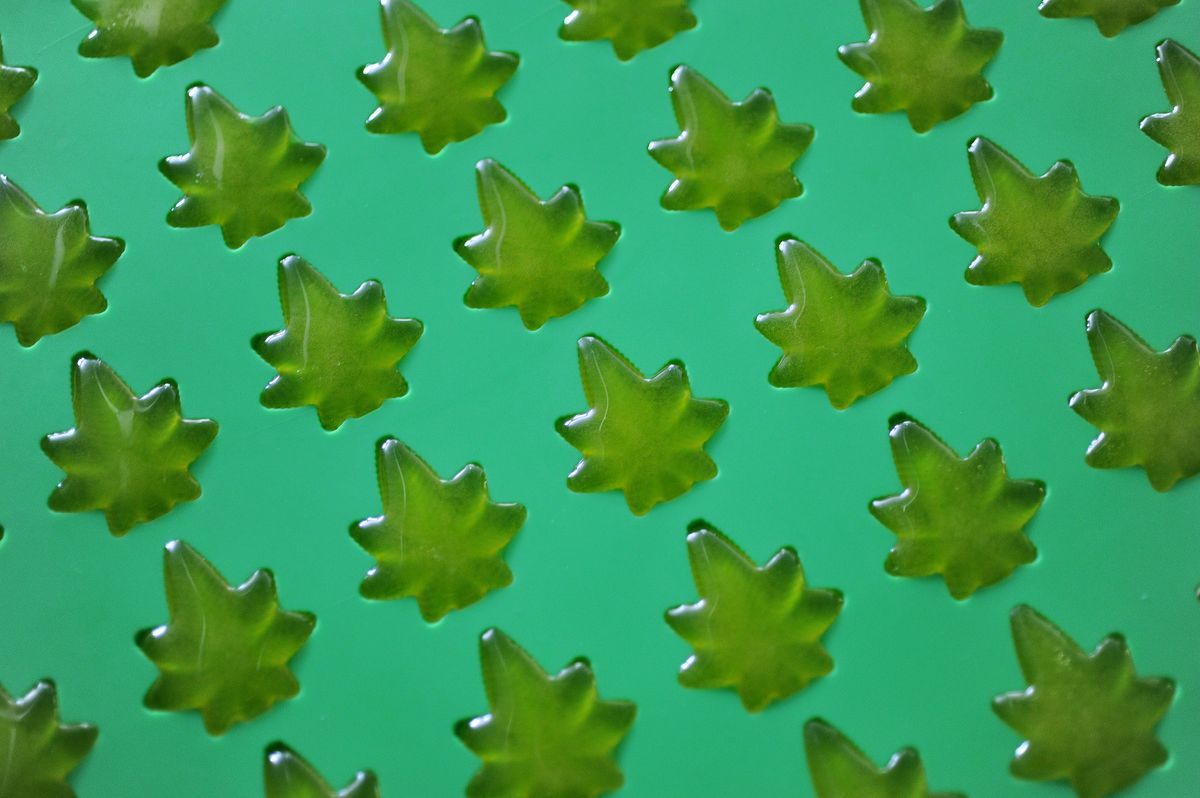 It’s now legal for customers at cannabis retail shops in Anchorage to consume marijuana edibles on-site, according to a new law approved by the Anchorage Assembly on Tuesday.

But first, the shops must create separate consumption areas on their property and acquire special endorsements from the city and state. The endorsement process alone is expected to take months, city officials said, so don’t expect on-site consumption in the city very soon. Also unclear: just how much interest marijuana businesses will have in pursuing the endorsements, or what consumer demand will look like.

Smoking and inhaling marijuana in retail shops is still prohibited in Anchorage. Edibles consumed at a retail store must have been purchased at that store, according to the new law.

The Assembly approved the new marijuana law in a 7-4 vote at its Tuesday meeting, with Assembly members Fred Dyson, Crystal Kennedy, Suzanne LaFrance and Austin Quinn-Davidson voting against it.

The Assembly’s vote follows a decision by the state of Alaska to allow on-site cannabis use in retail marijuana shops. The state rules went into effect in April. Local governments can adopt and add restrictions to the state rules or bar on-site use entirely.

The Fairbanks City Council voted in April to allow on-site smoking and edible consumption in authorized retail shops. And now ⁠— for edibles, anyway ⁠— so has Alaska’s largest city.

State regulators don’t have an official list of which localities have their own regulations for in-store use, Alcohol and Marijuana Control Office director Erika McConnell said in an email Wednesday.

“Unlike for alcohol, there is no requirement for municipalities to keep AMCO or the (Marijuana Control Board) informed of what sort of local option they develop,” she said.

“I just can’t imagine it being an earth-shattering, big change in the marijuana industry,” he said.

The head of Alaska’s Marijuana Industry Association echoed that in an interview on Wednesday.

“Most people who take edibles and want that are going to be doing that at home,” said Cary Carrigan, AMIA’s executive director. “I don’t think there’s really anybody in Alaska who’s going to want to take edibles and just sit around inside of a retail.”

The thought, he said, is that most on-site edible consumption will be done by tourists.

Even geared toward visitors, though, Carrigan doesn’t expect there to be huge demand for people to hang out in a retail shop to consume edibles. It’s just not the same as smoking, he said.

“Smoking a joint is going to affect you differently than an edible will,” he said. “I’ll be stunned if this rockets out of sight.”

Jake Warden, chief executive retail officer of Cannabaska in Anchorage, said he plans to pursue an on-site consumption endorsement, in part, to separate the business from competition and to draw tourists in for tours.

“I just want the opportunity to be able to innovate,” he said.

Warden said he’d like the tours to include the opportunity for people to try edibles at the shop, where they could ask questions of staff. Cannabaska is also in the process of opening a location downtown where, Warden said, he would eventually like to create a restaurant where customers could consume edibles.

[Edibles but no smoking: Anchorage proposes rules for cannabis cafes]

The new Anchorage ordinance says businesses must be freestanding, licensed retail marijuana stores with approved on-site consumption endorsements before edibles can be eaten on their premises. The edibles must be bought from the store and can be consumed only in a designated area that is separate from other parts of the business.

The new law also provides a framework for what would be required of businesses if the Assembly later changed the law to allow for smoking or inhalation of marijuana in stores, including requirements for ventilation systems. Currently, Anchorage’s indoor and workplace smoking bans apply to marijuana smoke, according to city officials.