Bodies of mother and toddler found in East Anchorage were in apartment for weeks, police say 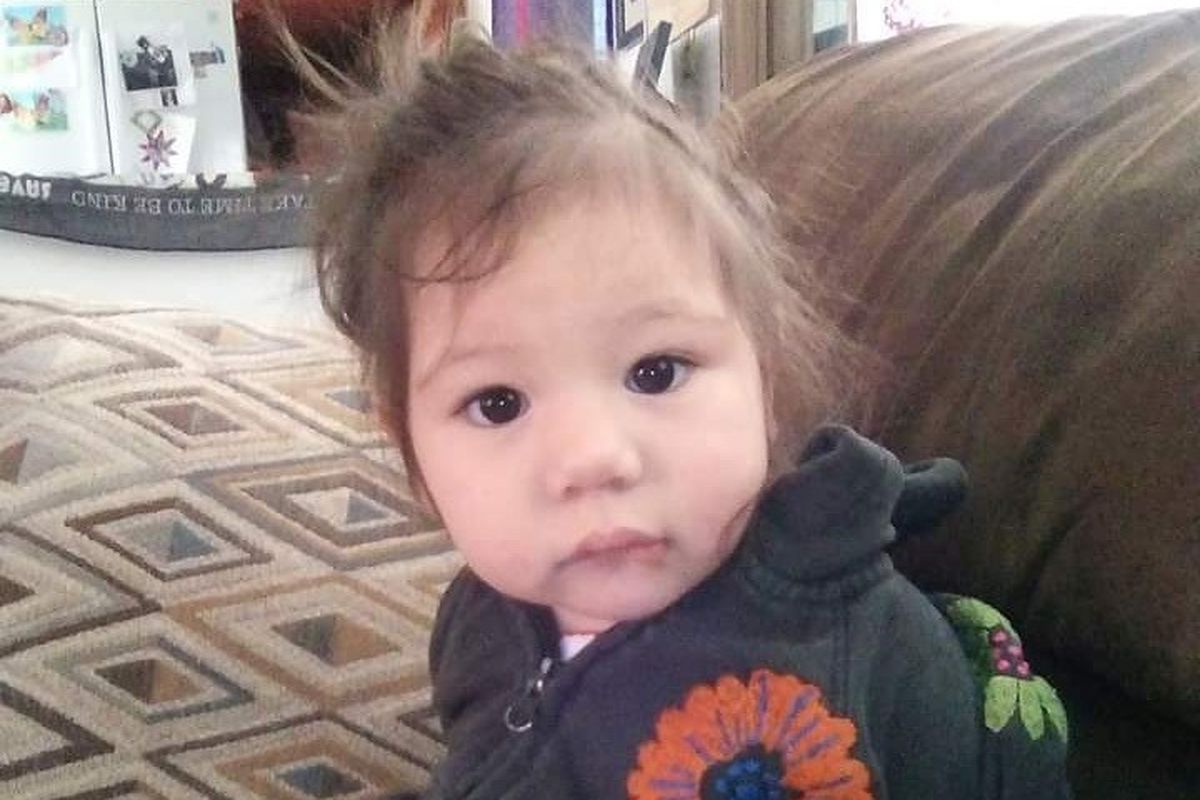 Thalia Severance, 2, was found dead along with her mother, 36-year-old Elva Salazar, in their Mountain View apartment on July 12, 2019. (Photo courtesy Nika Severance.)

Thalia Severance, 2, was found dead along with her mother, 36-year-old Elva Salazar, in their Mountain View apartment on July 12, 2019. (Photo courtesy Nika Severance.)

The two people found dead in a Mountain View apartment last week were a mother and toddler, family members say.

Police were still investigating how they died but said their bodies had evidently been in the apartment for several weeks before they were found.

“Due to the state of decomposition, that’s why we’re waiting on the medical examiner results,” said MJ Thim, a spokesman for the Anchorage Police Department.

Thim said neither Salazar nor her daughter had been reported missing. “Detectives believe there is nothing suspicious at this time,” police said in a public message Wednesday.

Salazar and the child’s father, Sergio Severance, were in a custody battle over their daughter at the time, court records show. Each parent had filed for sole custody of the girl.

Salazar and Severance had worked together at a nearby muffler shop until May, when Salazar stopped working there, according to competing protective orders they recently filed against each other. Each accused the other of alcoholism and physical abuse.

Salazar’s petition was granted, and she was given temporary custody of her daughter on June 4. That protective order was dissolved about three weeks later, when Salazar didn’t appear at a scheduled court hearing.

She noted in her petition that the family had become involved with a case worker from the state Office of Children’s Services.