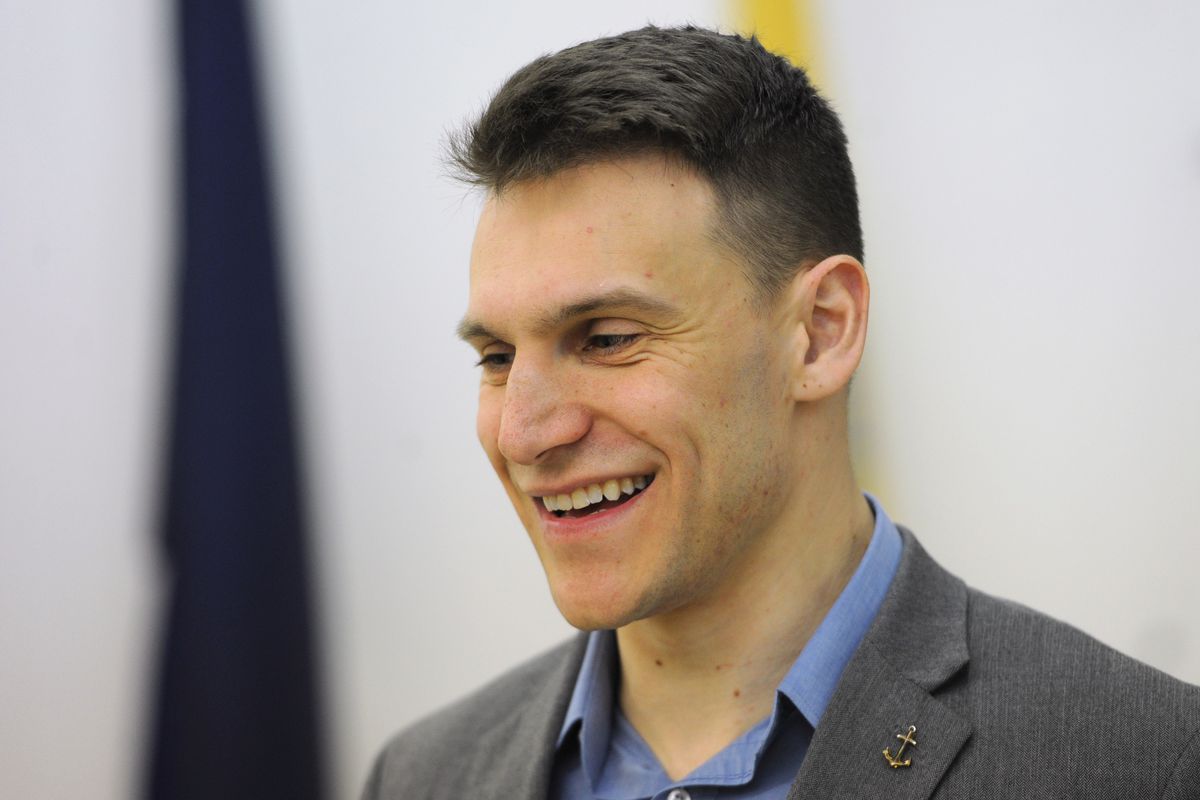 The Anchorage Assembly ended a lengthy meeting Tuesday night with a vote to reorganize the leadership structure, replacing Felix Rivera with Forrest Dunbar as chair.

In March, Rivera said he would call for a vote to give members a chance to have a new chair while he works on his reelection campaign. Rivera said if he is reelected in April, he will seek to regain the leadership position.

“I believe I have the support to do that,” he said.

The voting is done by secret ballot. It requires at least six votes from the 11-member body to appoint someone to a leadership position.

Rivera said the new power structure of Dunbar and Weddleton was known by the majority of the body, and Dunbar made a commitment to support Rivera regaining the chair position in April, Rivera said.

Dunbar previously held the chair position and in 2018 stepped down as he was facing reelection.