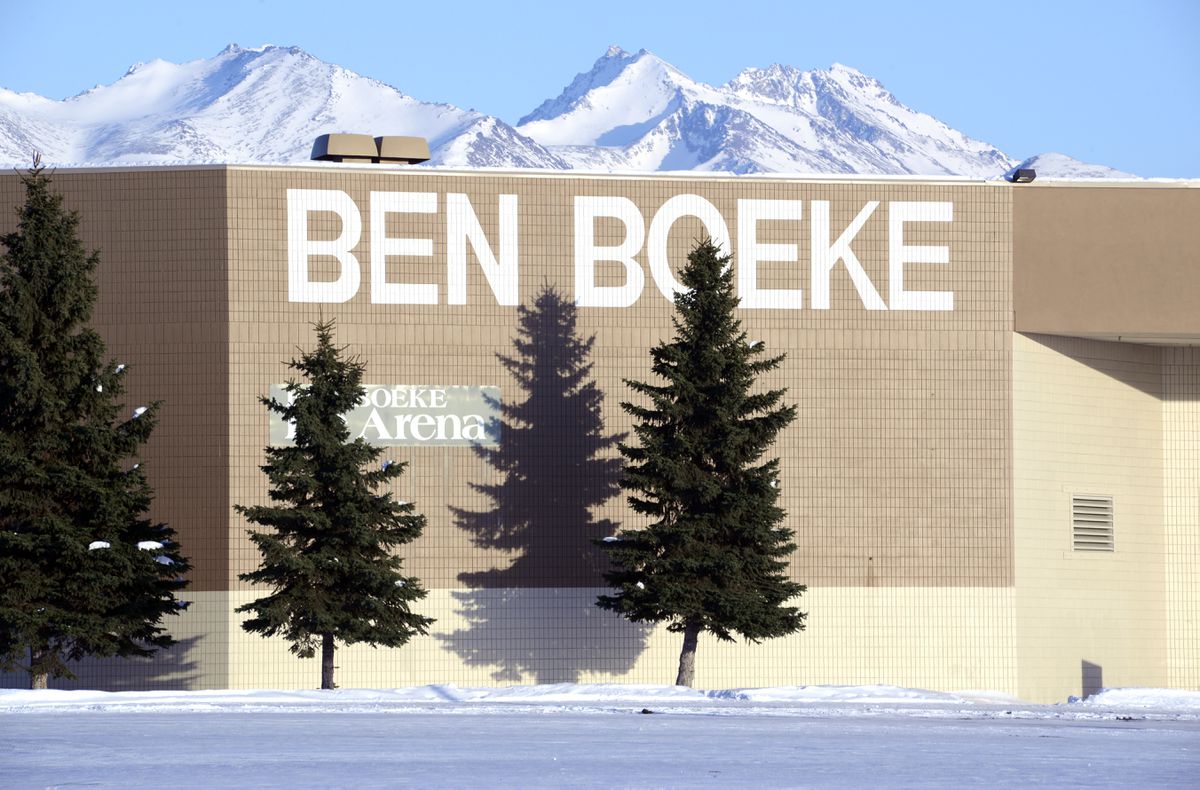 Anchorage city officials said Saturday that the Ben Boeke Ice Arena is the preferred location as an additional shelter for many of the city’s homeless during the rapidly unfolding coronavirus pandemic.

Anchorage is home to an estimated 1,100 people who live on the streets, or in greenbelts, parks and shelters. They often have weakened immune systems and are considered vulnerable to COVID-19, the disease caused by the novel coronavirus.

The city-owned arena will allow up to 200 people to sleep at least 3 feet apart as recommended by the Centers for Disease Control and Prevention for homeless shelters.

Officials are working out plans for security, food and transportation, but they expect to have everything in place within days, he said.

At Brother Francis Shelter, the city’s largest emergency shelter for the homeless, many clients sleep side by side on mats on the floor with little to no space between them. The shelter has a maximum capacity of 240 and during Alaska’s cold winter nights, it is usually filled.

With Alaska bracing for what Gov. Mike Dunleavy called the “slow-moving storm” of COVID-19 cases, Ben Boeke as an alternative location for homeless residents should relieve some of the pressure on Brother Francis and other shelters. As of Saturday, there was just one confirmed case of the virus in Alaska, though authorities have repeatedly said they expect many more as time passes.

Bean’s Cafe operates as an emergency cold-weather shelter from 6 p.m. to 6 a.m. with the capacity to accommodate 150 people. During the day, it’s a place for people to eat, rest and socialize. Bean’s serves three meals a day to over 500 people on busy days, Sauder said.

Since November, over 1,370 people have slept on the floor on mats, she said.

Catholic Social Services operates Brother Francis. Late afternoon Saturday, executive director Lisa Aquino said she had not yet heard about the city’s plans to open Ben Boeke as a shelter but that she was grateful the city is acting.

“This is super challenging work,” she said.

Earlier in the week, Aquino said she was very concerned about the homeless sleeping so closely together, especially during a pandemic. She was closely communicating with city and state officials, homeless service providers, the health care community and others to prepare for coronavirus cases.

Anchorage has about 1,110 homeless people staying in shelters and outdoors. Many thousands more live on the edge, staying in low-cost motels, vehicles and other temporary locations, according to data from the Anchorage Coalition to End Homelessness.

The homeless are considered especially vulnerable to COVID-19 because of the underlying health conditions they often suffer and their lack of access to sinks, washing machines and hand sanitizer.