On-site marijuana consumption is on the Anchorage ballot this spring. Here’s what to know. 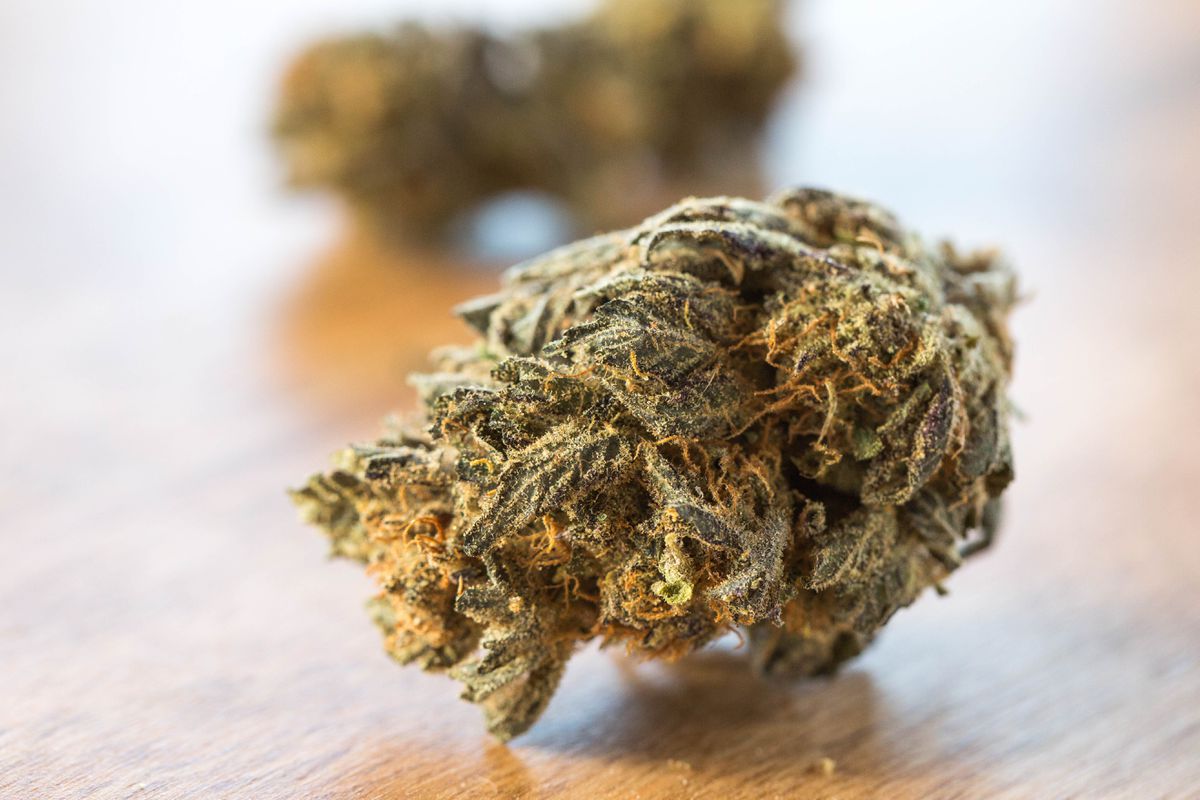 This spring, voters will decide whether Anchorage will join cities like Fairbanks, Juneau and Ketchikan in allowing people to smoke marijuana on-site.

Ballot Proposition 11 would legalize on-site consumption in Anchorage, but under strict regulations. The room where people could smoke marijuana would be sequestered from the rest of the retail store. If indoors, it would have a separate door and could only be accessed from inside the building.

The smoking lounges would be monitored by employees from a smoke-free environment, though the employees could enter the lounge during an emergency.

A patron could purchase up to 1 gram to consume on-site.

A business would need to have on-site consumption endorsement approved by the Anchorage Assembly. City code enforcement makes sure retail shops comply with the regulations. If a shop were to violate regulations, the Assembly could revoke that endorsement.

The April 7 election is vote-by-mail. Those ballots were sent out March 17. Ballots can be submitted at drop-off centers, or sent through the mail. They must be postmarked by April 7.

Any business that applies for an on-site consumption license would need to show plans complying with the regulations and have signs advertising the health risks and that it illegal to drive while impaired.

The state of Alaska legalized on-site consumption about a year ago, but gave individual cities the choice to decide whether they wanted to allow it. The Anchorage Assembly voted in October to send the question to the ballot.

The main argument from proponents, such as industry representatives and some Assembly members, is that on-site consumption is tourist-friendly. Outsiders flock to Alaska in the summer, and some want to sample the cannabis legal here, but not in their home state. However, hotels don’t allow people to smoke marijuana in the rooms, and it’s illegal to smoke outside.

The American Cancer Society Cancer Action Network on Saturday submitted an independent expenditure report, showing it has spent about $10,000 opposing the proposition.

Former Assemblyman Dick Traini testified to the Assembly against the concept in October. He and former Assemblymen Paul Honeman and Eric Croft, a 2021 mayoral candidate, recently wrote an op-ed on why they are against the idea.

They mostly did so on the grounds of workplace safety and the potential for increased driver impairment.

“I have long been a supporter of legalized marijuana. I think it makes so much more sense to regulate it and tax it than throw people in jail for it,” Croft said. “But I think pot bars, and Anchorage being one of the first cities to allow it, is a bad idea.”

Correction: A previous version of this article incorrectly stated that no political group had spent money opposing Proposition 11.