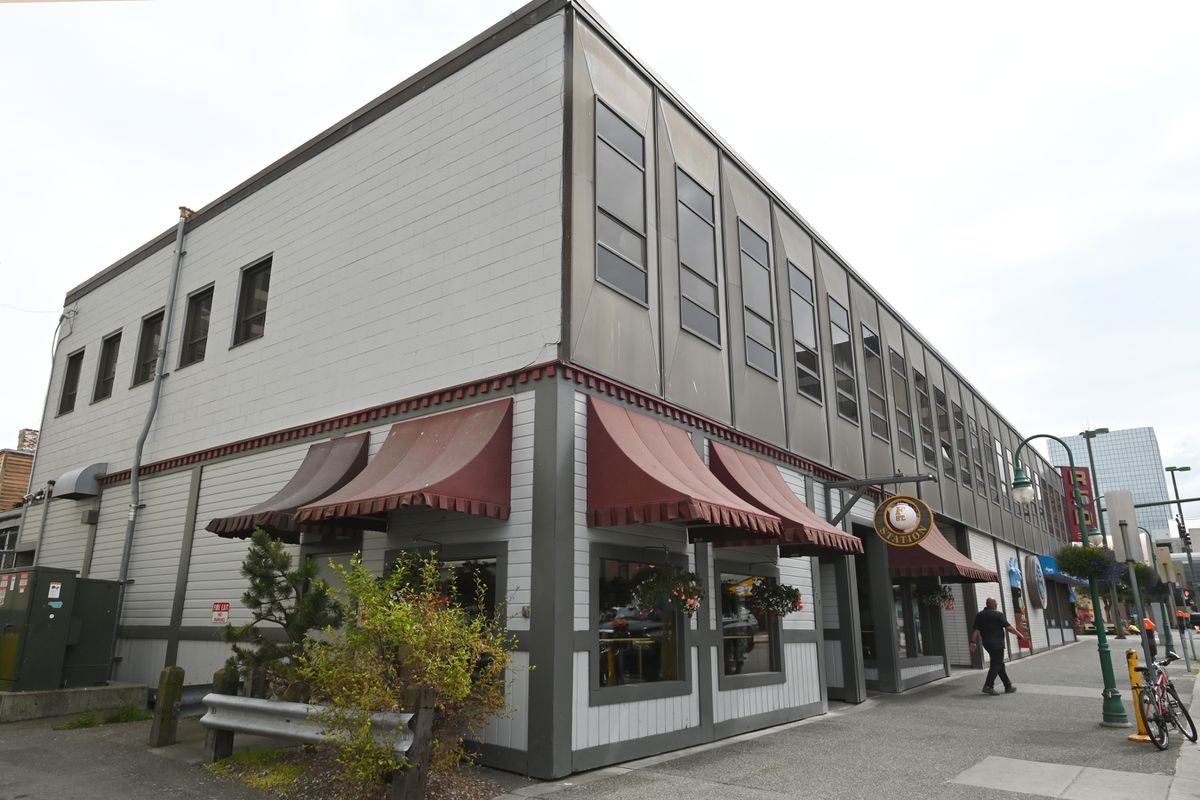 After criticism from the service industry, Anchorage Mayor Ethan Berkowitz on Tuesday explained his decision to name establishments, mostly bars, where there was COVID-19 exposure.

Berkowitz said the city would prefer to privately notify people who were at an establishment where they could have been exposed to the virus. But last week, the city reported its contact tracing ability was maxed out, and some infected individuals who visited area bars declined to say who they had close contact with, the city said.

“That was the entire motivation,” Berkowitz said. “I think the public has a right to know.”

On Friday, the Municipality of Anchorage named more than a dozen bars where people “who were infectious with COVID-19 spent extended time.” The decision drew ire from the bars named, and some reported a drop in sales. The state’s main hospitality and entertainment industry trade group also issued a statement calling it “extremely concerning” that the businesses the city named were only in the hospitality industry.

In a Tuesday interview, Berkowitz said bars were not singled out.

“This is saying, ‘In these particular places, we were unable to do the kind of tracing that public health practice requires us to do,‘” Berkowitz said. “It just so happens that these were bars.”

In a written statement Monday evening, the city said the list of named exposure sites — published on the Anchorage Health Department’s website — will change over time. On Tuesday, Berkowitz spokeswoman Carolyn Hall clarified that other types of establishments could be added. The health department said on its site that businesses will be taken off the list if no more cases have been found there in the past 10 days, and as of Tuesday afternoon, just three establishments remained on the list.

Berkowitz, Anchorage Health Department Director Natasha Pineda and public health officials around the country have said bars are more high-risk than other kinds of businesses during the pandemic. They are places where people sit in close proximity without face coverings, dance and converse over loud music. Also, as individuals consume alcohol, their inhibitions can lower, leading to less safe practices.

“When you go to the grocery store, you don’t go maskless and talk to people for 15 minutes, face-to-face,” Berkowitz said.

Berkowitz said just because bars were named doesn’t mean they did anything wrong. Many followed all the guidelines put out by the city, he said.

Berkowitz said Tuesday that he did not know if there had been other businesses in Anchorage with multiple instances of COVID-19 exposure.

Alaska Cabaret, Hotel, Restaurant and Retailers Association President Sarah Oates said Tuesday that, after the city released its statement further explaining why it named the establishments, she appreciated the city health department quickly addressing some of the industry’s concerns.

CHARR worked with the city to implement new suggested guidelines for bars and restaurants last week to help slow the virus and potentially avoid another shutdown.

Berkowitz said he is not currently planning to shut down bars again.

“I want to make sure these businesses can stay open,” he said.

As of Tuesday, Anchorage had reported a total of 577 cases since the beginning of the pandemic. It’s not clear how many were tied to bars. The original list identifying Anchorage bars had a combined 44 instances where someone with COVID-19 spent time in a bar.

On Tuesday, Berkowitz said there is no pending plan to release more business names where there has been exposure. He said contact tracing had caught up a bit, but if there is another situation where they can’t trace exposure, the city will announce exposure sites.

When asked if he was worried about being sued, Berkowitz’s response was succinct: