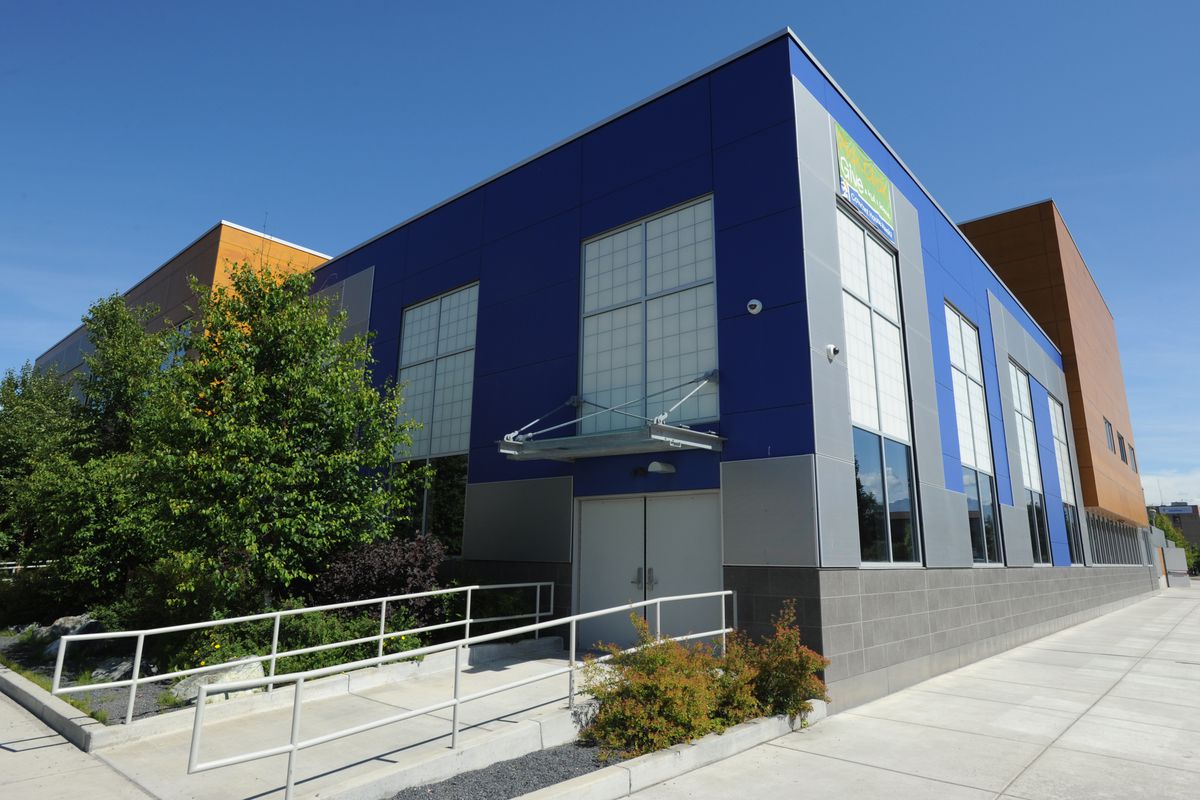 Two Alaska organizations that help victims of human trafficking will receive $1 million from the federal government.

Alaska Housing Finance Corp. and Covenant House Alaska will each receive $500,000 to provide housing and services for trafficking survivors, according to the U.S. Attorney’s Office in Anchorage.

The grants will provide victims with six months to two years of transitional or short-term housing assistance. The aid will cover rent, utilities, security deposits, moving expenses and other related costs. The money can also help with counseling, job training and the search for permanent housing.

A 2017 study found that Anchorage has high rates of human trafficking, particularly among young people. One in four females interviewed at Covenant House Alaska had been trafficked for sex, and among homeless youth surveyed in 10 cities, Anchorage had the highest prevalence of trafficking, according to the study.

“Homelessness is often a risk factor for becoming a victim of human trafficking. In Alaska, the problem of homelessness is aggravated by harsh environmental conditions, and individuals who may be isolated and away from stable social networks and communities,” said Chloe Martin, a spokeswoman for the U.S. Attorney’s Office in Anchorage.

Access to safe and stable housing is a “crucial step in the recovery process” for trafficking victims, Martin said.

Alaska’s grant is part of a $35 million award to 73 organizations in 34 states from the Department of Justice.

Human trafficking is often a hidden and underreported problem, with the scope of victimization likely much larger than what data reflect, according to a new report from the National Institute of Justice.

Researchers documented a lack of training by law enforcement, a pattern of not identifying trafficking victims until later stages of court proceedings, and difficulty among officers in separating human trafficking from other offenses, including prostitution.

Among other things, the report recommends better training of officers and social service providers to identify victims, development of standardized tools to identify cases and creation of a uniform trafficking database to be used across agencies.