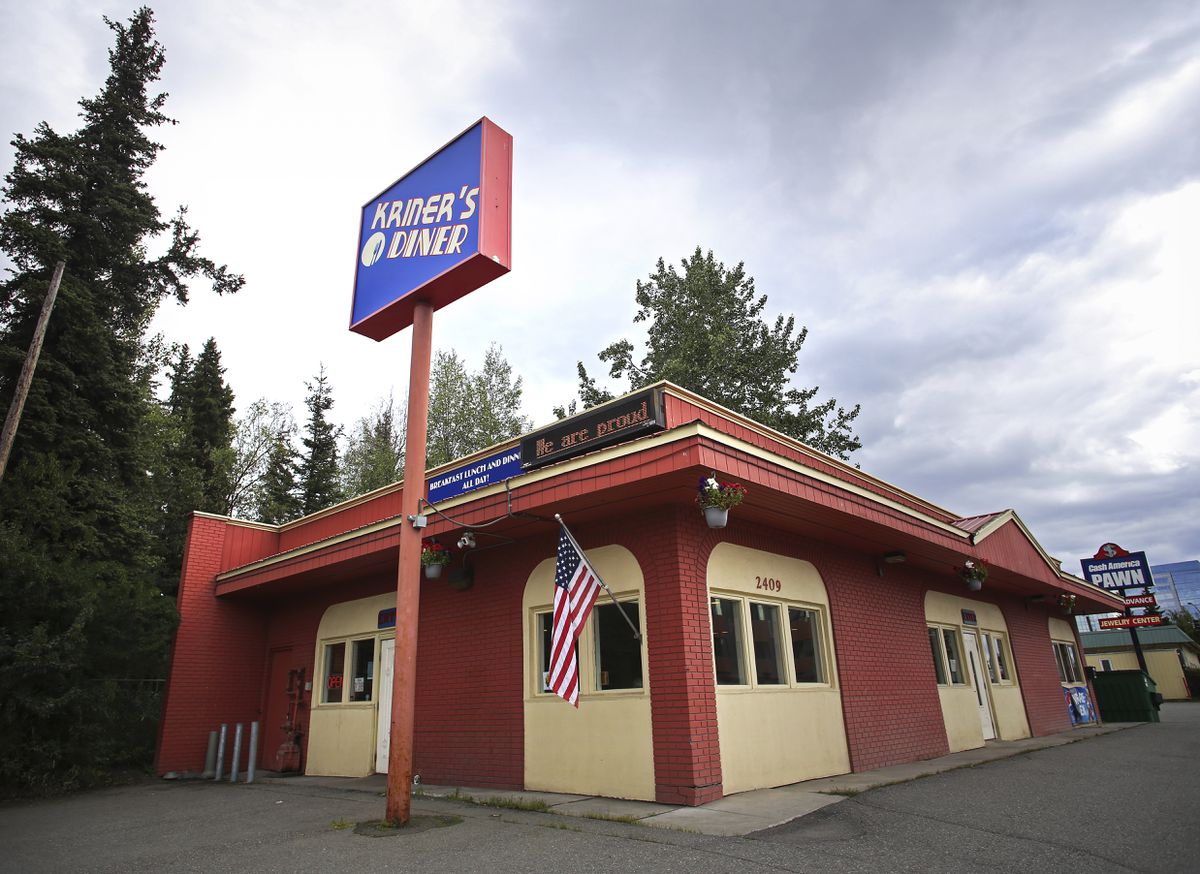 The Municipality of Anchorage will take legal action against a diner defying an emergency order that halts all indoor dining at restaurants and breweries, according to the city attorney.

It will be the first time the municipality takes a business to court for not following an emergency order since the pandemic began.

The restaurant continued dine-in service this week, after Emergency Order 15 went into effect Monday. The diner received a stop-work order from the city to cease its dine-in operations Tuesday.

The city will seek an injunction in state court ordering Kriner’s Diner to stop indoor service and comply with the emergency order, municipal attorney Kate Vogel said in an interview Wednesday.

An injunction would allow the city to pursue additional fines and would be “an opportunity for them to hear about their obligations to obey from the court,” Vogel said.

If Kriner’s Diner does not obey the possible injunction, the diner’s owners could be charged with contempt of court, she said.

The emergency order was issued by Mayor Ethan Berkowitz in an effort to slow the spread of the coronavirus in the municipality because cases have risen drastically in recent weeks, the mayor has said. The state reported another 36 Anchorage residents with the virus on Wednesday.

The diner’s actions are a “willful failure or refusal to comply,” and violate the law, Vogel said. That is a criminal offense and is also subject to civil penalties, which is the avenue the city has taken, she said.

The diner’s owner, Andy Kriner, was not immediately available for comment Wednesday. During an interview Tuesday, he said he would continue to have dine-in service at his restaurant as long as he has money to pay the fines.

The city will continue to “aggressively pursue” fining the diner, along with taking it to court, she said.

The city has a “menu of fines that are available,” and the diner could face additional fines depending on the situation code enforcers find each day, she said.

On Wednesday, the city also issued a stop-work order at Little Dipper Diner, which resumed its dine-in operations Wednesday, according to a post on its public Facebook page. It has been fined $300 so far, Vogel said.

“We are not trying to be unlawful, but we feel EO15 is just so unfair, we just will not survive this month of closure after the last one, we barely survived that,” the diner wrote in its Facebook post.

Its owners are Dewey and Samantha Wells, according to business license records. They could not immediately be reached for comment.

Many restaurants and industry leaders have said that some establishments will not survive a second round of restrictions and that the emergency order unfairly targets their industry.

The Anchorage Assembly last month extended an emergency proclamation in the municipality to last until Oct. 16. That proclamation gives the mayor special powers during the pandemic, such as issuing emergency orders.

Vogel said that the “vast majority” of restaurants and bars are complying with the emergency order. Still, the city is monitoring some other establishments “that might have the intention of violating the emergency order in the future,” she said.