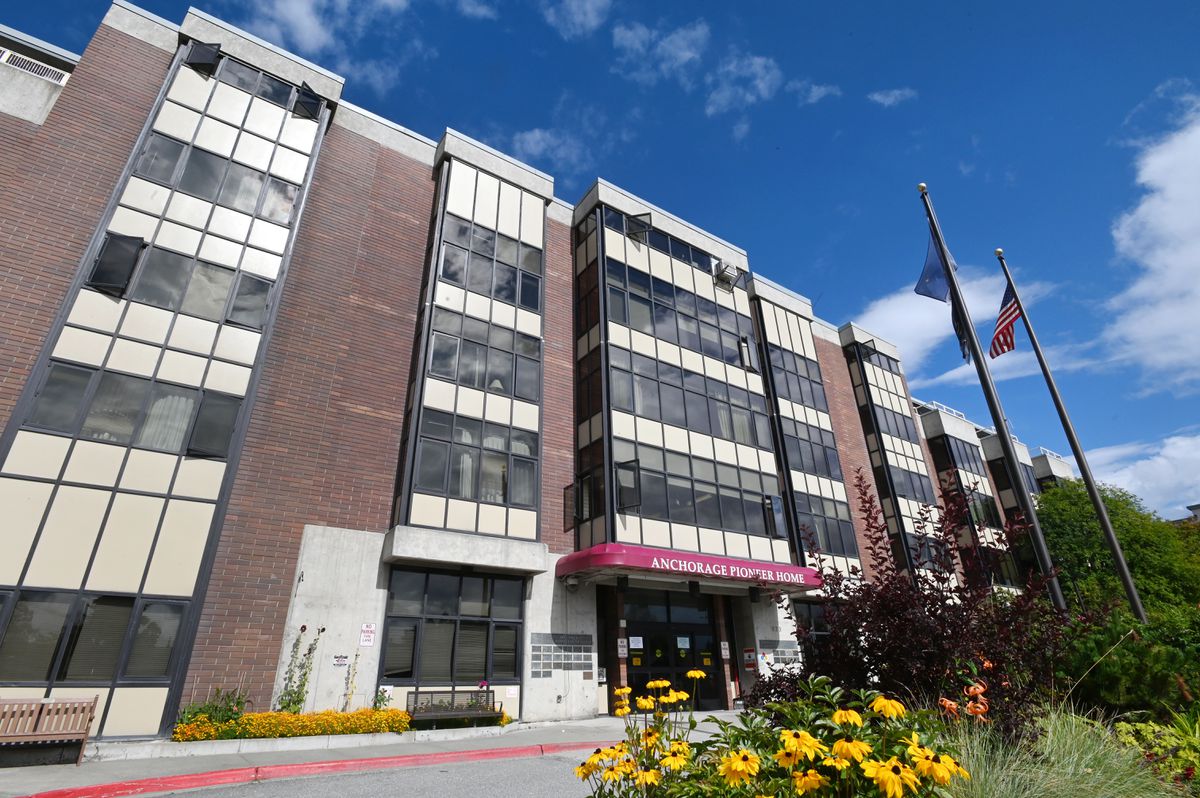 This article has been updated. Click here for the most recent version.

Another resident of the Anchorage Pioneer Home has died with COVID-19 amid a cluster of coronavirus infections, state officials say.

The recent death marks the second fatality in a resident, the Alaska Department of Health and Social Services announced late Monday. The agency also announced more confirmed cases in a separate outbreak at McLaughlin Youth Center in Anchorage.

A total of 19 cases have been confirmed at the Pioneer Home since four cases were detected there the first week of August.

As of Monday, 14 residents and five staff members have tested positive, including an additional staff member with a case confirmed last week, according to the state update. That person had been working from home for three weeks and didn’t have any contact with residents at the home.

Of the 14 residents, 10 are considered recovered and two are being monitored including one who remains hospitalized, state officials say.

A total of 37 Alaskans have died with COVID-19, according to the state’s COVID-19 dashboard. Older people in long-term care homes are considered at higher risk for the disease because of the higher prevalence of underlying medical conditions and the congregate nature of the facilities.

Testing continues in different parts of the Pioneer Home -- called “neighborhoods” -- at different frequencies, officials say, based on recent test results. Staff and residents are tested every three to four days in neighborhoods with recent positives; neighborhoods with two weeks of negative results move to weekly testing.

Another outbreak at McLaughlin Youth Center grew to 22 cases as of Monday with the report that another three youths and three staff members tested positive for COVID-19, the health department reported. The state has confirmed cases in 15 youths and seven staff.

The young people who tested positive are not experiencing symptoms and are being isolated from other youths and staff, officials say. The infected staff are in isolation until they’re cleared to return to work.

Youth and staff are being tested weekly, according to health officials. The facility is still accepting new residents, who are tested upon admission, put in a quarantine unit for 14 days, and tested again before their quarantine ends.

Visitation to the facility remains suspended.