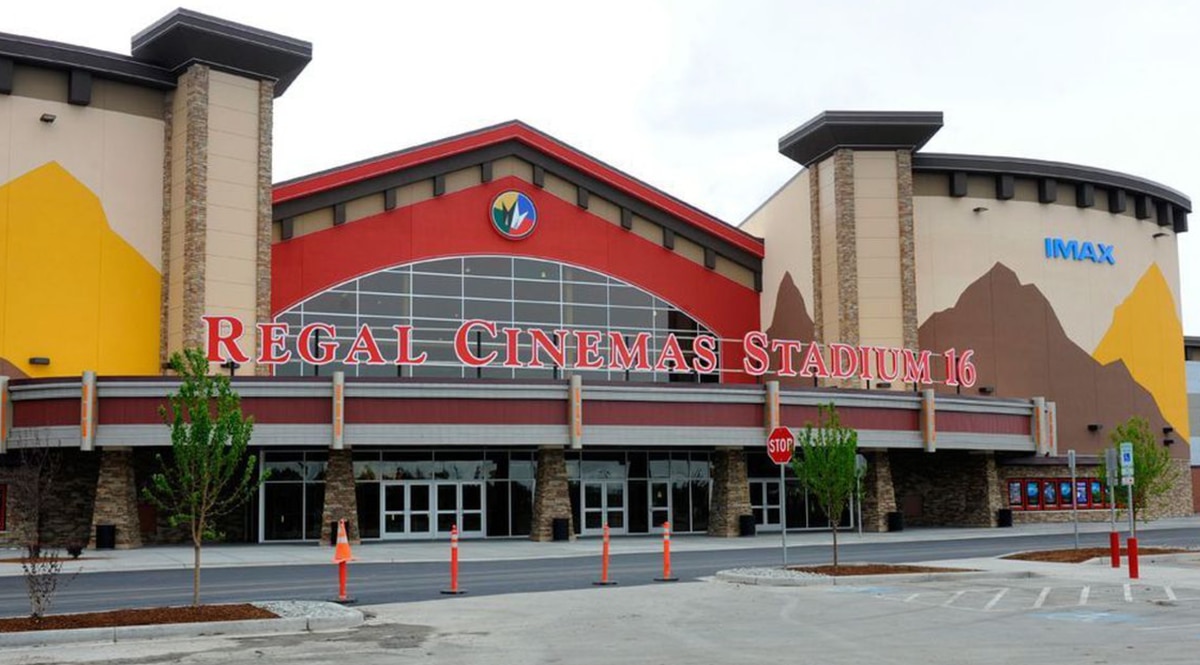 In mid-March, all Regal theaters closed throughout the country in accordance with mandates to curb the spread of COVID-19. The three Anchorage theaters — located at the Dimond Center mall, the Tikahtnu Commons shopping center and on Muldoon Road — have since reopened. A Fairbanks Regal theater had also reopened.

The closure will leave only one movie theater open in Anchorage: The Century 16 and XD theater in Midtown reopened last month and requires face coverings and additional safety measures. The Bear Tooth Theatrepub in Spenard remains closed for movies, according to its website.

[In Juneau and Anchorage, pop-up drive-in movies are offering the only show in town]

Regal, part of the Cineworld Group, said in a statement Monday that all operations in America and the United Kingdom will be suspended starting Thursday. It’s the second-largest cinema chain in the U.S.

Many movie premieres have been postponed as filming and production paused during the pandemic. The lack of new releases makes it challenging for theaters to remain open, the company said. The decision came shortly after the release date for the newest James Bond movie was pushed back until 2021.

The company has also seen significant financial losses during the pandemic.

The closure affects 45,000 employees throughout the Cineworld Group. It wasn’t immediately clear how many people are employed in Alaska by the company.

It’s unclear when theaters will reopen, and the company said the decision will rely heavily on when studios set release dates for upcoming films.

“Cineworld ... will communicate any future plans to resume operations in these markets at the appropriate time, when key markets have more concrete guidance on their reopening status and, in turn, studios are able to bring their pipeline of major releases back to the big screen," CEO Mooky Greidinger said in the statement.