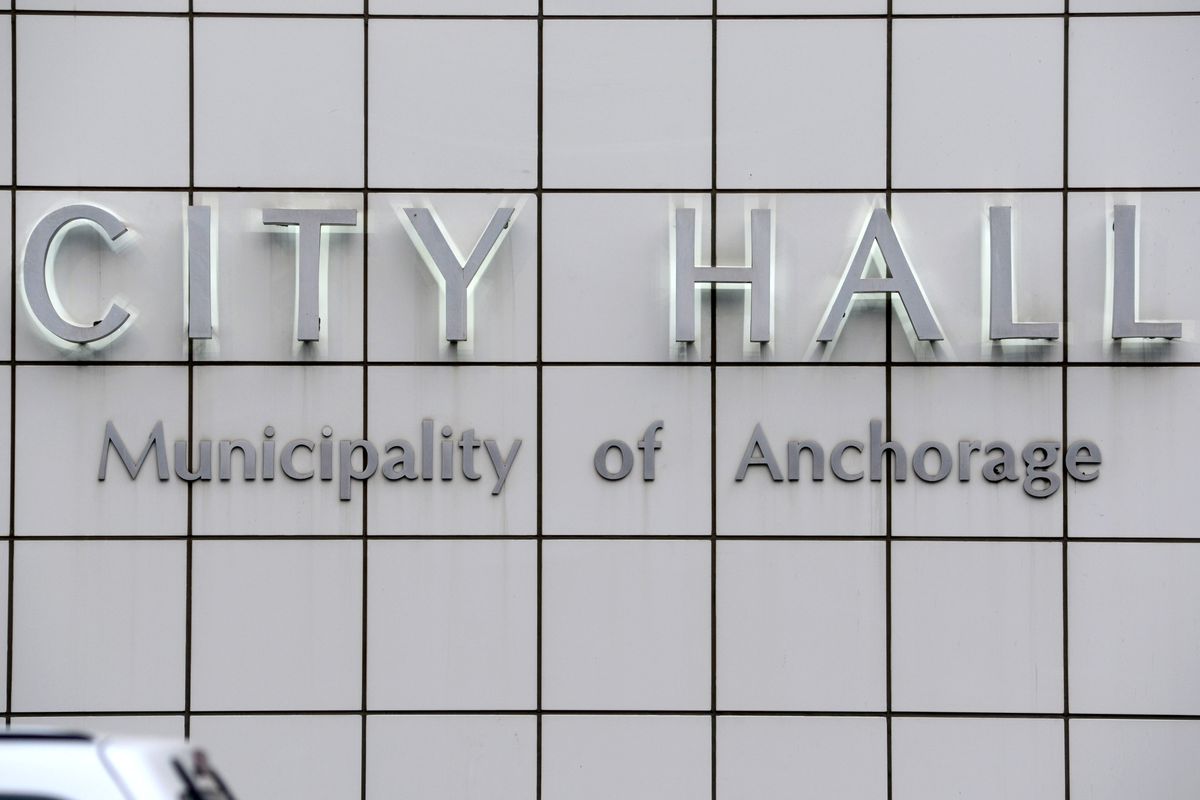 In a unanimous vote, the Anchorage Assembly on Thursday officially established a formal government-to-government relationship with the Native Village of Eklutna.

The move is also intended to place respect and recognition for the area’s Indigenous Dena’ina Athabascan people into municipal code, according to a memorandum about the ordinance.

“This is a strike at the heart of the question of justice,” Assembly member Christopher Constant said. “The recognition of the sovereignty of the Native people of the Village of Eklutna by the Municipality of Anchorage is long overdue.”

The ordinance lays out in municipal code the foundational pieces for a formal relationship between the only federally recognized tribe in the Anchorage area and the municipal government.

“It potentially serves as a model for municipalities and states, in Alaska and beyond,” said Assembly member Kameron Perez-Verdia. “And so it’s really exciting that we are, in many ways, a leader in terms of how to properly, respectfully, recognize and develop intentional, thoughtful and productive relationships with tribes.”

Sponsored by Assembly members Christopher Constant, Forrest Dunbar and Perez-Verdia, the ordinance comes after a yearlong discussion between the two entities on how best to improve and formalize their relationship.

The ordinance establishes a few formal processes. Among them:

• It formalizes relations through creating written policy that “promotes communication and clear and lasting relations,” according to a memorandum accompanying the ordinance.

• It calls for regular meetings between Eklutna and the Assembly, which will occur at least twice a year. (An amendment offered by member Crystal Kennedy and passed by the Assembly allows for either entity to request additional meetings.)

• The Municipal Office of Equity and Justice, in consultation with the Native Village of Eklutna, will provide training to municipal employees about the tribes in Alaska, their legal status and history and issues of concern to tribes.

• It creates “points of contact” within the municipality and Assembly and requires an annual report to the Assembly from the mayor’s office.

The municipality also now recognizes the 229 federally recognized tribes of Alaska in its code.

Though the ordinance passed unanimously, the process was initially complicated by concern from some citizens and city leaders that it could empower the Native Village of Eklutna to eventually build a gambling hall.

Some worry that formalizing the relationship could affect the outcome of a lawsuit between Eklutna and the federal government. In August of 2019, Eklutna sued the U.S. Department of the Interior in an effort to open a gaming hall with automated bingo and pull tabs.

Proponents of the ordinance have repeatedly said it has nothing to do with the ongoing effort by Eklutna to establish a gaming hall and that it would not influence the lawsuit.

“We believe and always have that the issues that are in the federal courts are completely separate issues, and that those are being used to somehow justify not taking action on this,” said Aaron Leggett, president and chair of Eklutna’s tribal council.

The Alaska Charitable Gaming Alliance also opposed the Assembly’s December 2019 resolution that set in motion the yearlong process leading to the passage of the ordinance. The alliance had expressed concern that the Assembly’s action was intended help open the gaming hall, which would compete with established gaming sites.

On Thursday, Sandy Powers, president of the alliance, called in to testify to the Assembly in opposition of the ordinance and said she is concerned that the municipality recognizing the tribe’s governmental authority would affect the lawsuit in favor of Eklutna, she said.

Ultimately, a line was added to the ordinance specifying that it is meant to have no bearing on any state or federal litigation related to Eklutna’s gaming rights.

Assistant Municipal Attorney Jessica Willoughby, who helped craft the ordinance, said such agreements do not weigh in on questions of territorial jurisdiction.

Instead, they are valuable because “they institutionalize relationships, they preserve gains made in relationships, establish a base for further intergovernmental work. They are efficient and save time,” she said.

Veronica Slajer, consultant for the North Star Group, which also helped in the process, said that the ordinance’s passage is a historic, hopeful moment.

“This is the beginning of a journey,” she said. “It is what we will make of it, what we do now.”