Your electricity bill in Anchorage might look different now. Here’s why. 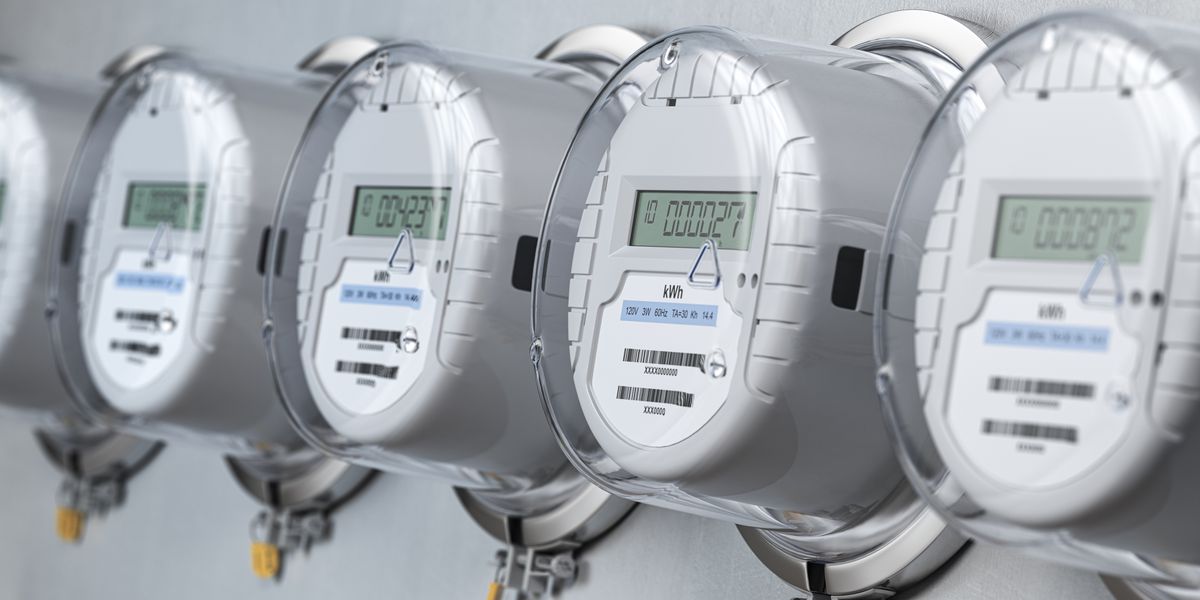 That reduction will more than reverse a bump in costs (enacted before the acquisition) that 23,000 former ML&P ratepayers saw in autumn, officials said. They have now joined about 70,000 Chugach Electric ratepayers under a single system.

The reduced rates went into effect on Jan. 1 and should be showing up on January bills, Miller said.

Even though the overall cost of electricity is lower, some residential customers might see bigger bills this winter than last, said Grace Salazar, a spokeswoman with the Regulatory Commission of Alaska. Residential power use is up during the pandemic, with many students and parents across the city staying home for online school or work.

There will be two rate structures — depending on where a customer lives — until no later than December 2023, based on a decision by regulators.

Ratepayers in Chugach Electric Association’s traditional service area will see a rate drop of 2.7% based on typical monthly power use for residential ratepayers. They’re currently known as South District members.

The former ML&P customers — concentrated downtown, in Midtown and in parts of East Anchorage — are now members of Chugach’s North District service area and will see a 9.6% rate reduction.

The former ML&P ratepayers are getting that rate reduction in large part because regulators required that the utility return $36 million in equity to those customers over three years, amounting to $1 million a month. The Regulatory Commission of Alaska approved the payment as part of a settlement agreement reached by Chugach, ML&P and large ratepayers such as the Providence health care system.

Back in October, though, ML&P customers started seeing a 9.2% bump to their rates.

That was part of a three-month rate adjustment driven by higher fuel costs, primarily natural gas. It would’ve shown up on October bills, but some ratepayers might not have seen the increase until November due to billing cycles and mailing timelines, said Julie Hasquet, a spokeswoman with Chugach Electric.

Fuel costs rose because ML&P had to buy more natural gas to run turbines in winter, said Anna Henderson, Anchorage city manager and general manager at ML&P until the acquisition.

The extra demand required the company to buy more natural gas on the open market, which cost three times more than the gas it also purchased from the Beluga River gas field in Cook Inlet.

ML&P owned 57% of the Beluga River unit, which helped lower natural gas prices. That ownership share of the unit now belongs to Chugach Electric, which previously owned 10% of the unit.

The combined ownership stake in the gas field is one efficiency that helps lower costs going forward, Miller said.

There are other benefits, including eliminating duplicate positions at the utility through attrition as people move to other jobs or retire.

“Now you can have one manager instead of two,” he said.

Anchorage voters approved the sale of ML&P in 2018. Supporters of the deal, including the Anchorage Economic Development Corp., which created a working group recommending the idea, said the increased operating efficiency of a single electric company would save money.

The estimated savings exceed $200 million over the next 15 years, Chugach Electric said in a statement late last year.

“These rate reductions are coming at a critical time for Anchorage residents and businesses,” said Austin Quinn-Davidson, Anchorage’s acting mayor, in a statement from AEDC on Friday. “I’m grateful to the municipal employees who put in years of tireless and dedicated work to complete the largest business deal in Anchorage history, which will benefit ratepayers for years to come.”