3 men die in avalanche in Bear Mountain area near Chugiak 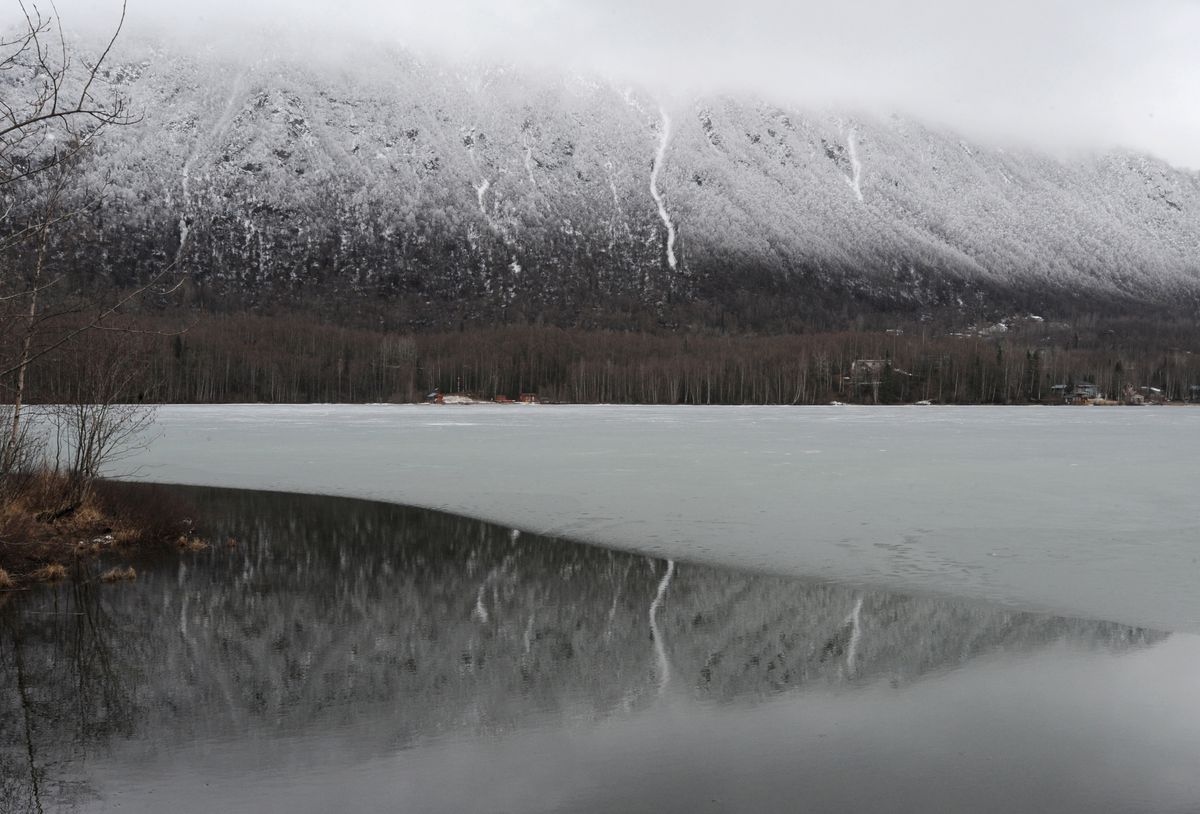 The bodies of three hikers who died in an avalanche in the Bear Mountain area near Chugiak were recovered Wednesday, Alaska State Troopers said.

Late Tuesday, 54-year-old Thomas Devine of Chugiak, 43-year-old Matthew Nyman of Denver, Colorado, and 50-year-old Edward Watson of Miami, Florida, were reported missing after they hadn’t returned from a hike near Bear Mountain, troopers wrote in an online report. Bear Mountain is in Chugach State Park near Mirror Lake and Peters Creek.

The group was last heard from around 10:30 a.m. Tuesday before they left on the hike, troopers said. They were due back in the parking lot by 5 p.m. When they didn’t return, they were reported overdue to the Alaska Rescue Coordination Center, troopers said.

On Wednesday morning, troopers and the Alaska Mountain Rescue Group began a ground search of the area and found a recent avalanche, troopers said.

“In the avalanche slide area, the bodies of the three hikers were discovered buried in the snow,” troopers wrote.

The hikers weren’t carrying personal locator beacons or avalanche beacons, troopers said. Avalanche beacons — often carried by backcountry skiers and snowmachiners — transmit a signal that can make it easier for local searchers to pinpoint their location.

The circumstances surrounding the slide, along with avalanche conditions at the time, were not immediately clear Wednesday night.

There is continued avalanche risk near Bear Mountain, troopers said, and hikers should avoid the area.