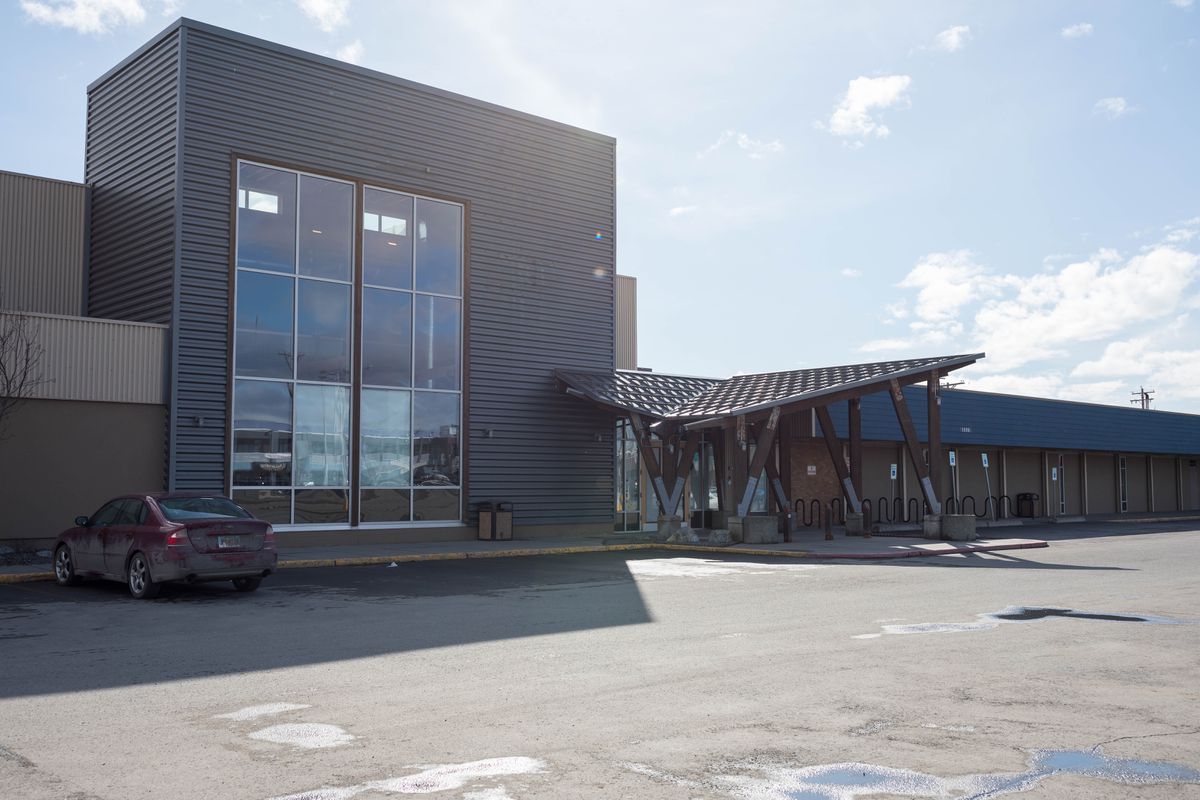 The work was performed at the Northern Lights Center in Anchorage, the former home of the city’s REI store. Reports of potential asbestos exposure at the time closed the store for a day back in 2015.

The federal case centers on the contention that four workers were exposed to asbestos during improperly conducted renovations involving an old boiler room. The work was halted when two of the workers raised red flags. Asbestos exposure can cause lung disease or cancer at higher levels.

The businesses agreed to plead guilty to the charge of violating the Clean Air Act Asbestos Work Practice Standards.

Prosecutors say they expect to ask for more than $27,000 in additional restitution during a hearing next month.

One victim read a statement during Friday’s hearing describing the anxiety of not knowing what health issues might lie ahead, said an attorney involved.

Yoon emigrated from South Korea as a 29-year-old in 1985 and raised three children in Anchorage, who testified to his character in a sentencing memorandum filed with the case. The companies involved are owned by Chun Yoo, who is in his 80s and has “serious medical conditions” and his wife, his attorney wrote in a separate memo. They spend most of their time in California. The couple still owns the center.

The plaintiffs relied on a contractor who was not a certified asbestos abatement contractor, prosecutors said in a press release. “Despite having knowledge that there had been asbestos discovered during prior renovation projects, they failed to have an asbestos survey completed prior to the renovation ... and failed to inform the contractor of the possibility of asbestos in the old boiler room.”

Attorney Kevin Fitzgerald, who represented the building owners, said in a sentencing memo that an assessment indicated no evidence of asbestos when his clients bought the center in 2006. Yoon was the building’s property manager.

The boilers were replaced by another company in 2012 and the old ones removed in 2014 to make more room for REI, documents show. Some of the workers took photos of what they thought was asbestos and emailed them to the property management company that employed Yoon.

“Based on Mr. Yoon’s inaction with respect to that email, Mr. Yoon has pled to the negligent release of asbestos,” his attorney, Michael Moberly, wrote in his sentencing memo.

In 2015, state workplace safety inspectors issued a $1,000 fine against the company that put in new boilers related to asbestos, OSHA data shows.

Yoon told investigators from the U.S. Environmental Protection Agency that finding asbestos in the boiler room was a surprise, according to a report from the agency’s criminal investigation division in the court file. He had a friend from the Korean community do the work, he told them. That person carried out the toxic material in 15 to 20 garbage bags after trying to wet it down, working at night because he had another job.

A federal inspector in 2015 noted white boiler insulation was spread around the room, “indicating that the insulation had “not been adequately wetted or kept adequately wet in preparation for collection, containment, and disposal,” prosecutors said. Four samples from the room contained asbestos.

The restitution hearing is scheduled for March 15.

Correction: This story has been updated to reflect the separate sentences for Thomas Yoon and the building owners.