Early results in Anchorage School Board election show incumbents behind 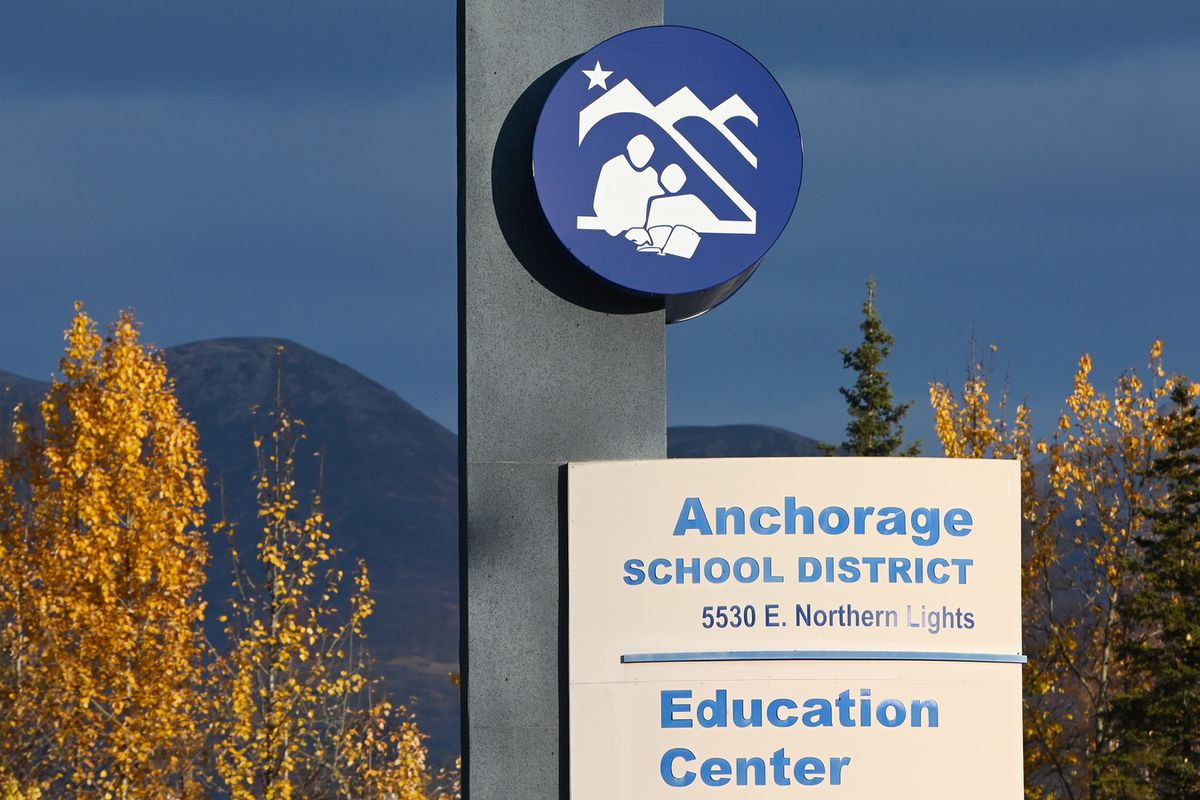 However, results in the school board race may change, as a large number of ballots remained uncounted when initial results were posted. According to the municipal clerk’s office, just 10,438 ballots were fully adjudicated and counted Tuesday evening; that’s significantly fewer than the number counted on election night in previous mail-in elections.

Even more ballots will arrive by mail in the coming days. Ballots that were postmarked by April 6 have until April 16 to arrive at the elections center and be counted, except for overseas ballots — they have until April 20.

For school board seat G, Vakalis was behind with 4,166 votes in Tuesday’s early results, with her opponent Carl Jacobs bringing in 4,726 votes so far.

For school board seat E, Pat Higgins is leading with 3,264 votes, ahead of Sami Graham with 2,692 votes and incumbent Hilde with 1,264 votes. Candidate Rachel Blakeslee had 906 votes, Edgar Blatchford had 830 votes and Nial Williams had 360 votes.

For school board seat F, candidate Dora Wilson is leading with 4,260 votes, followed by Kim Paulson with 2,888 votes, Marcus Sanders with 1,463 votes and Dan Loring with 539 votes.

Winners of school board seats E, F and G will serve the usual three-year term.

For school board seat B, Kelly Lessens was in the lead Tuesday night with 3,699 votes, followed by Judy Norton Eledge with 3,376 votes, Marilyn Stewart with 1,173 votes and Mark Anthony Cox with 1,081 votes.

Whoever is elected to seat B will serve a one-year term, replacing school board member Starr Marsett, who resigned this year.

Updates to election results will be posted on the city’s elections website in the coming days.

Final results will be certified on April 20.