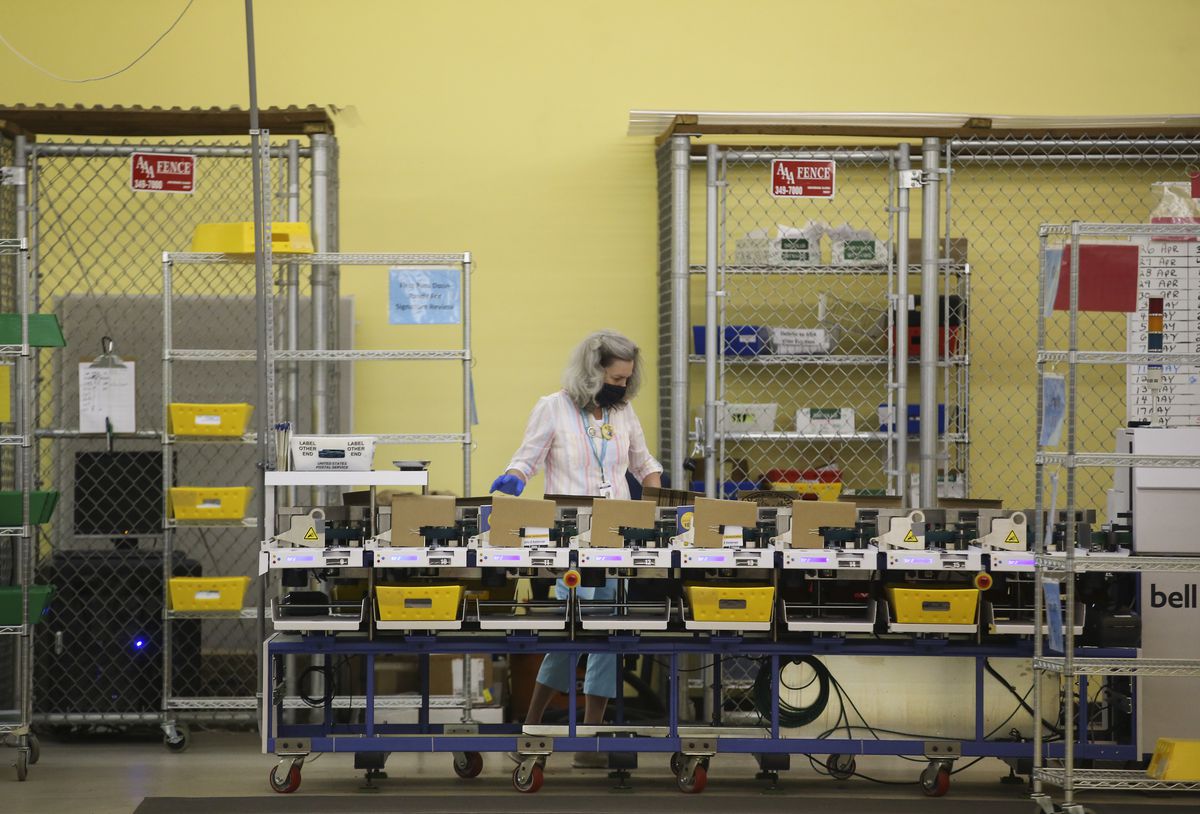 According to Deputy Clerk Erika McConnell, the reason for the delay was there were not a “significant” number of ballots counted to report.

The clerk’s office said it expects to release the next round of results Tuesday before 5 p.m.

On Friday, 87,165 ballots had been counted and the election center had received 91,494 ballots.

Dunbar has not conceded but on Friday said in a social media post it “appears unlikely that we will make up the difference.”