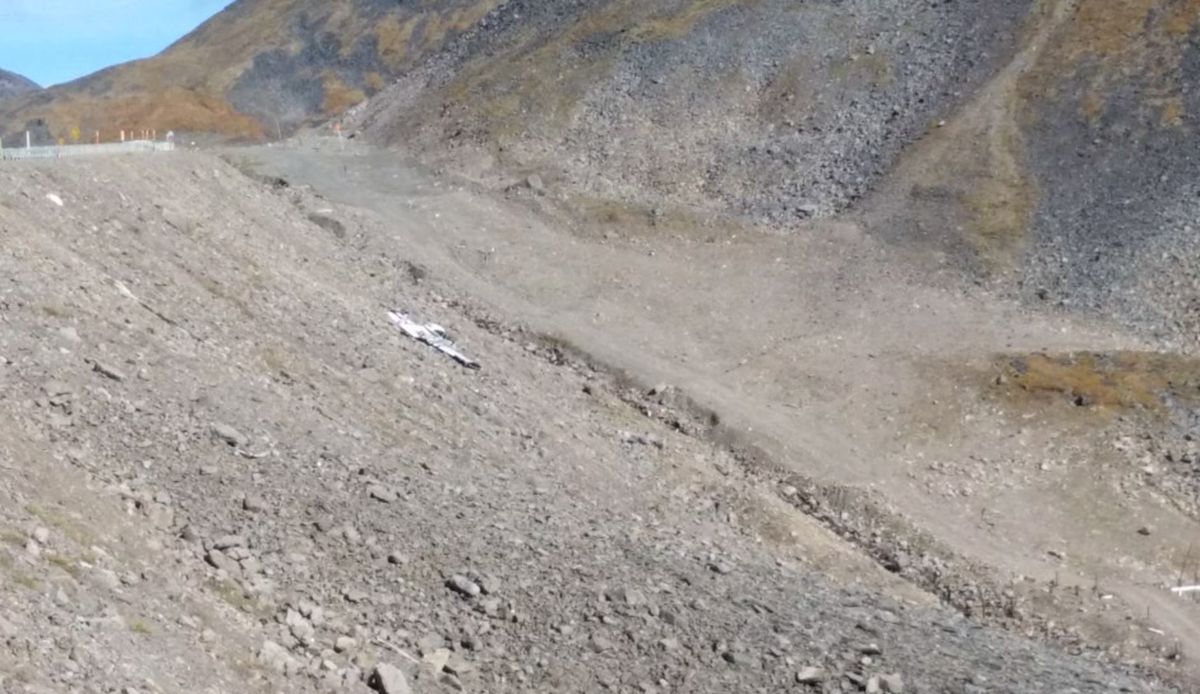 Wreckage of the plane piloted by Forest Kirst is seen just below the Dalton Highway at Atigun Pass in 2014. (Photo provided by FAA)

Wreckage of the plane piloted by Forest Kirst is seen just below the Dalton Highway at Atigun Pass in 2014. (Photo provided by FAA)

A Fairbanks pilot was charged Thursday with misleading a federal agency investigating a crash that killed one of his passengers.

Forest M. Kirst, 60, was charged with two counts of obstruction of the National Transportation Safety Board and piloting an aircraft without a valid certificate, the U.S. attorney for the District of Alaska said in a statement.

Kirst was piloting a Navion L-17A on Aug. 24, 2014, on a flightseeing tour with three Canadian passengers when the plane crashed near Atigun Pass in the Brooks Range.

The NTSB and the FAA investigated the crash.

Pilot error was deemed the reason for the crash, according to the NTSB report, but the agency also blamed the FAA for issuing Kirst a pilot's certificate. Kirst had a "history of accidents, incidents, reexaminations, and checkride failures," shown in FAA records from 2007 to 2012, the NTSB said.

According to federal prosecutors, Kirst misled the NTSB about the altitude of his plane prior to the crash and gave "varying explanations as to how the crash occurred," the statement said.

Kirst's pilot certificate was revoked, but he was later seen flying his plane, according to prosecutors.

If found guilty, Kirst faces up to five years in prison and a $250,000 fine, the statement said.

When asked for comment, Clint Johnson, chief of the NTSB regional office in Alaska, said the agency's role in the case had ended. "This is a case for the U.S. attorney at this point," Johnson said.

Kirst declined to comment Thursday, but The Associated Press reported that he said he had two appeals pending with the NTSB. He also cited a pending lawsuit in which he claims a company sold him a defective propeller that led to the crash, according to the AP. Kirst's attorney could not immediately be reached for comment.