Delta Air gets tough on emotional support and service animals 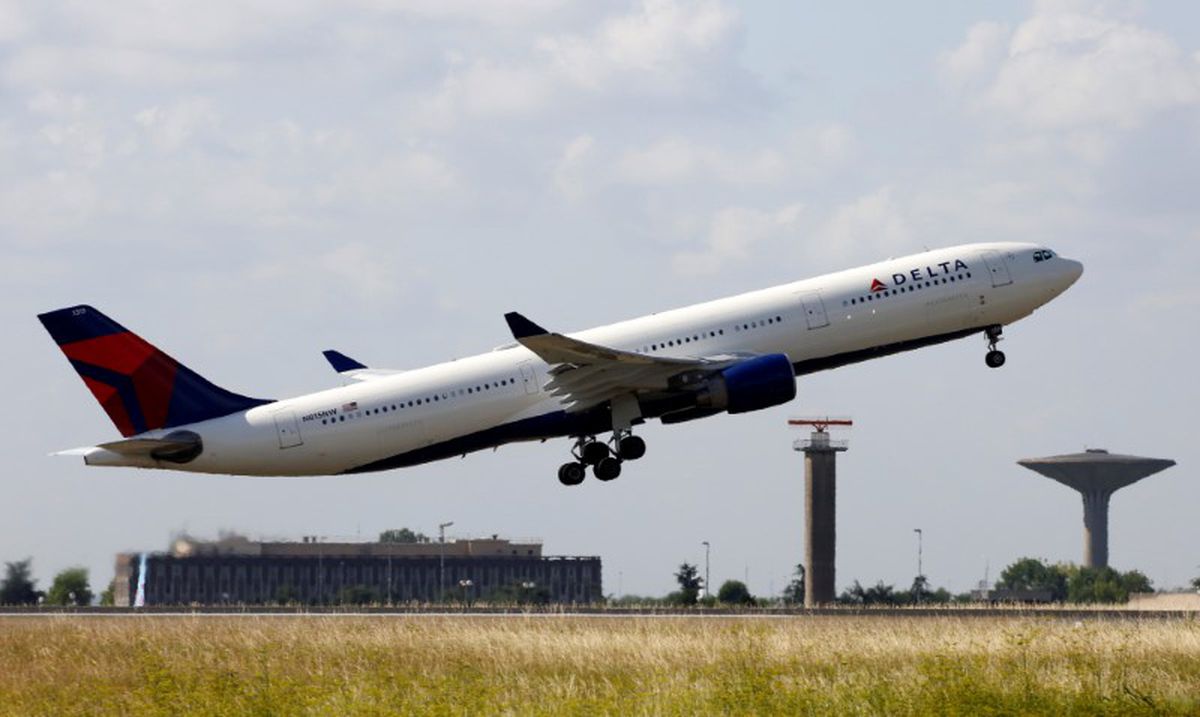 The day of the service duck and emotional support chicken on airlines may be drawing to a close.

Delta Air Lines said Friday it will more thoroughly vet passengers' efforts to fly with all manner of unusual animals, which often board U.S. airlines under the guise of psychological or medical support.

"Customers have attempted to fly with comfort turkeys, gliding possums known as sugar gliders, snakes, spiders and more," the airline said Friday. "Ignoring the true intent of existing rules governing the transport of service and support animals can be a disservice to customers who have real and documented needs."

As of March 1, Delta customers traveling with a service or support animal must show proof of the animal's health or vaccinations 48 hours before a flight. Besides the current letter signed by a doctor or licensed mental health worker-which can be easily obtained on the internet-those with psychiatric service or emotional support animals must sign a form to attest that the animal can behave.

"These measures are intended to help ensure that those customers traveling with a trained service or support animal will no longer be at risk of untrained pets attacking their working animal," Delta said.

Delta flies about 700 service animals per day — a 150 percent increase since 2015. The Atlanta-based company said reported "animal incidents" have increased 84 percent since 2016, including on-board problems with urine, feces and aggressive behavior. In June, an Alabama man was taken to an Atlanta hospital with facial wounds after a dog lunged at him on a California-bound Delta 737. A police report said the dog was issued to a U.S. Marine for support.

The airline considers the matter a safety risk, Delta spokeswoman Ashton Morrow said. "There is a lack of regulation, and what we're trying to do is put some more arms around the process and ensure we're keeping safety top of mind," she said.

For several years, flight attendants have been calling attention to the probable abuse of rules allowing service dogs and emotional support animals in aircraft cabins. In many cases, the animals aren't confined and may amble about the cabin, creating safety concerns.

The Association of Flight Attendants said it "adamantly supports" Delta's policy change, President Sara Nelson said, as "it appears there is growing abuse of the system. We are hearing a public outcry to stop the abuse."

The 1986 Air Carrier Access Act requires airlines to transport disabled passengers' service and support animals, but the Department of Transportation allows carriers to require documentation from the animals' owners. Even with the proper verification, airlines may refuse to fly the animal "if the service animal's behavior in a public setting is inappropriate or disruptive to other passengers or carrier personnel," the DOT wrote in a 2005 guide for airlines on compliance with the law.

It isn't clear what has spurred the increase in animals in recent years. In some cases, airlines have banned certain breeds of dog from cargo holds due to the stress those animals experience in flight. There has also been a proliferation of online screening sites to allow passengers to "diagnose" anxiety or other disorders and offer a document designating their pet as a support creature.

Delta's Morrow said the airline will be interested to see the service animal volume after the new policy is enacted.