Specialized ‘ping’ detector from D.C. could be deployed to find air ambulance wreckage in Southeast Alaska 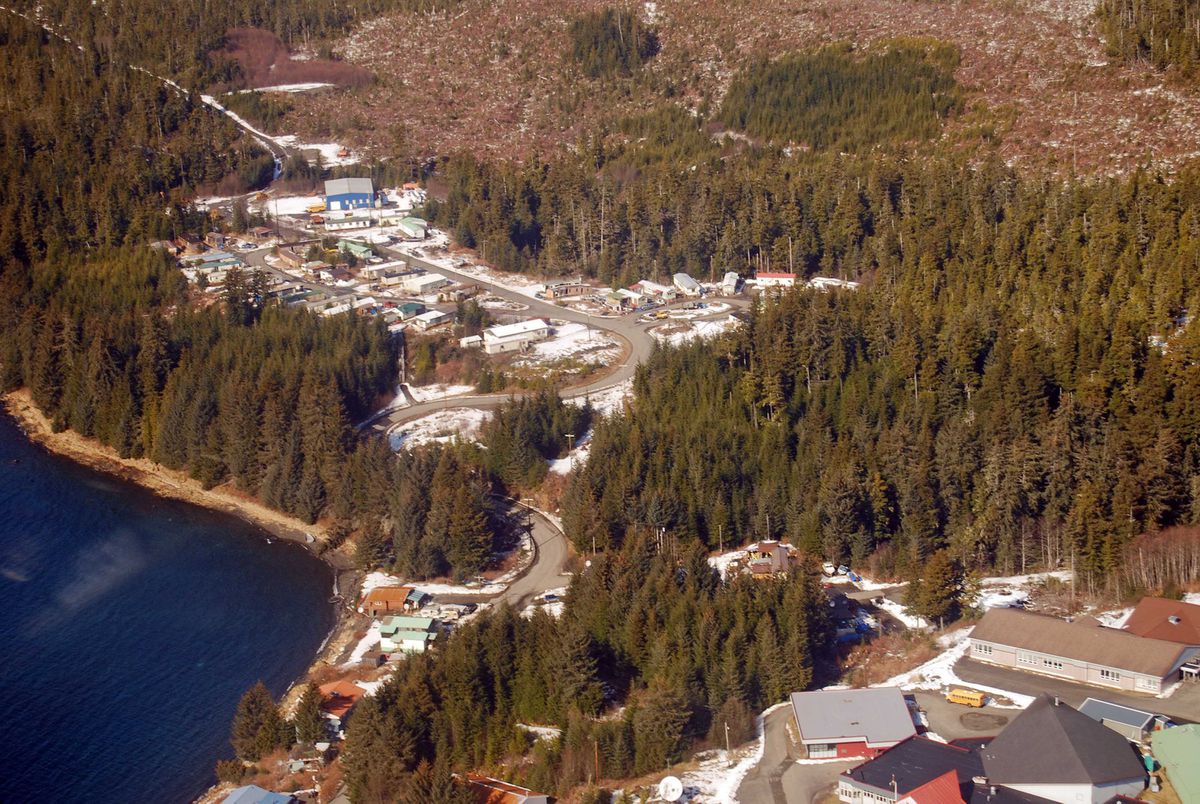 Federal air safety investigators are shipping to Alaska a device rarely, if ever, used here to aid in so far unsuccessful efforts to find the air ambulance that apparently crashed into the waters off Kake on Tuesday.

The decision comes as friends and family mourn the loss of the three crew members aboard the Guardian Flight aircraft: 63-year-old pilot Patrick Coyle, 30-year-old flight nurse Stacie Rae Morse and 43-year-old flight paramedic Margaret Langston. A candlelight vigil was planned for Friday night in Juneau from 6 until 6:19 p.m. -- the time the plane was expected to land in Kake.

Guardian Flight planned vigils Friday evening throughout the state, and in Arizona, Washington and California, to commemorate and pay respect to the three missing crew members. Vigils in Alaska were planned in Anchorage, Ketchikan, Fairbanks, Sitka, Kake, Nome, Haines, Hydaburg, Willow and Klawock.

The Beechcraft King Air 200 turboprop took off from Anchorage on Tuesday around 4 p.m. to make the roughly 600-mile flight for a patient pickup in the Tlingit village but never arrived.

Searchers spotted debris from a plane, including part of a wing, in the area of the plane’s last known location over Frederick Sound but was not able to locate any wreckage or crew members. The U.S. Coast Guard suspended the search for victims Thursday evening amid worsening seas.

There is no active search underway at this point, authorities say.

But it’s possible that federal aviation safety investigators could deploy a specialized device to try to find the wreckage.

The King Air was equipped with a cockpit voice recorder with an attached underwater locator beacon, according to Clint Johnson, Alaska chief for the National Transportation Safety Board.

Alaska investigators are waiting on a shipment from the agency’s Washington, D.C., headquarters of an underwater acoustic locator that reads the pings the box may be emitting, Johnson said. It should arrive Monday. The portable unit operates like a metal detector: The operator wears headphones and listens for the sound of a signal from the device, placed on the end of a long pole that’s submerged in the water.

The use of the device is not assured. It takes a two-hour boat ride from Petersburg to get to the search area, Johnson said, and high seas aren’t suppose to abate until a “very narrow window" of decent weather currently forecast for later next week.

“Nothing is set in stone, but we’re looking at the next weather window to be able to get down there with probably two of our investigators,” he said.

Alaska State Troopers said Friday afternoon that they have opened a missing persons case on the three people in the plane but are not currently attempting to look for the crew.

“We know this is a horribly emotional time for the families, and also the friends and the co-workers,” she said. “We’ll do what we can, but also have to look at what’s already been done.”