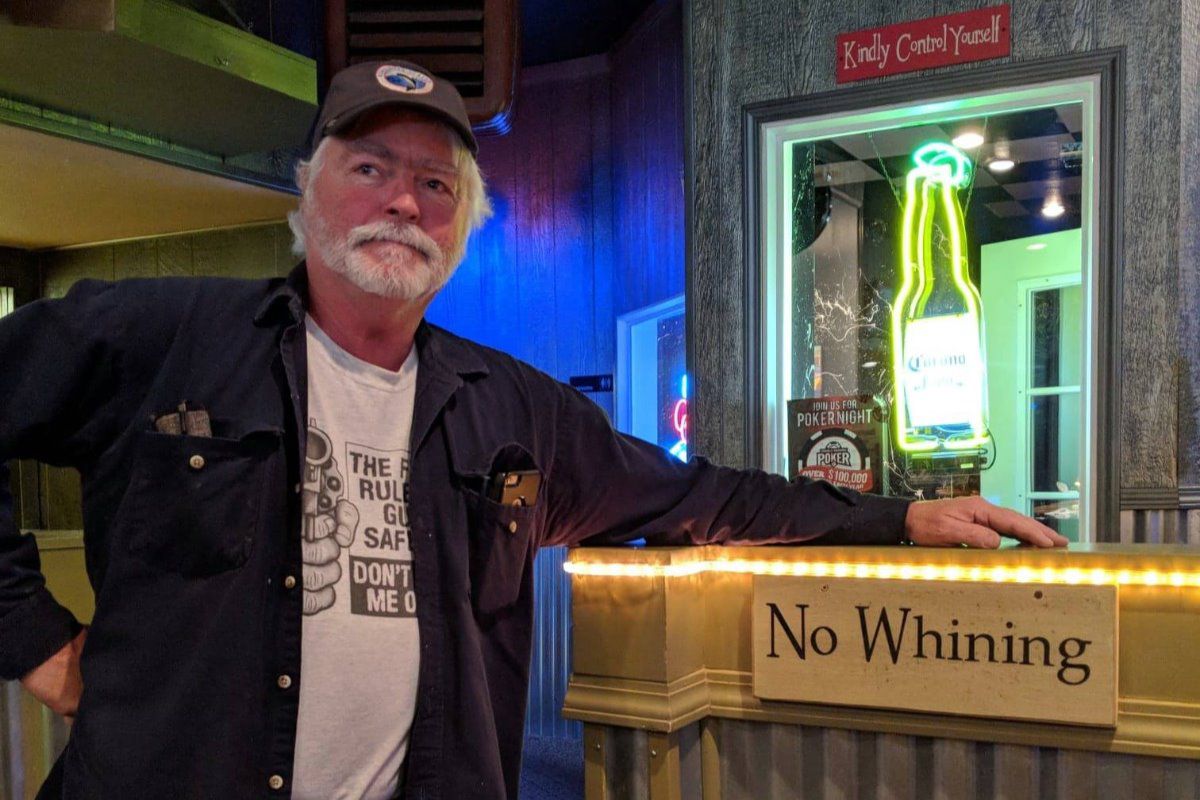 After two weeks of searching, rescuers have found no sign of a small plane believed missing near Rainy Pass, largely because poor weather has complicated the search, officials say.

The overdue Cessna 172 was piloted by 61-year-old Timothy D. Twohy, an electrician and fire alarm systems technician from Wasilla, a family member and Alaska State Troopers confirmed. Search officials said previously that they believe Twohy was the only person aboard the plane.

Twohy took off from Farewell Airport, which sits south of Nikolai and west of Denali National Park and Preserve, after 5 p.m. March 5. He was heading to Wasilla but never arrived.

Multiple agencies — including the Civil Air Patrol, the Alaska State Troopers, the Alaska National Guard and the National Park Service — have tried to search the area where Twohy is believed missing, said David Bedard, a public affairs specialist for the Guard’s 176th Wing. Several good Samaritan pilots have also aided the search, he said.

The search is concentrated in the vicinity of Rainy Pass, based on information from radar logs and Twohy’s hunting partner and family. But poor weather, especially low cloud ceilings, has hampered the search since it began, he said.

“Essentially, what it boils down to is they haven’t been able to get into the search area,” Bedard said.

Rescuers have not picked up any signals from the Cessna’s electronic locator transmitter, which they believe is likely an older model no longer in use on newer Cessnas, Bedard said.

Charles Twohy, the pilot’s son, said his father had flown to Submarine Lake to help friends pack out a bison they hunted. When he hadn’t returned to Wasilla by 11 that night, family members reported him overdue, search officials said.

Timothy Twohy has been a recreational pilot for at least two decades and is typically “very careful and very meticulous,” his son said. Charles Twohy, who lives in Wisconsin but has been in Alaska for a little over a week, said he believes his father had flown over the Rainy Pass area “a couple times” before.

Timothy Twohy usually carries survival gear and has a “good understanding of the land,” his son said.