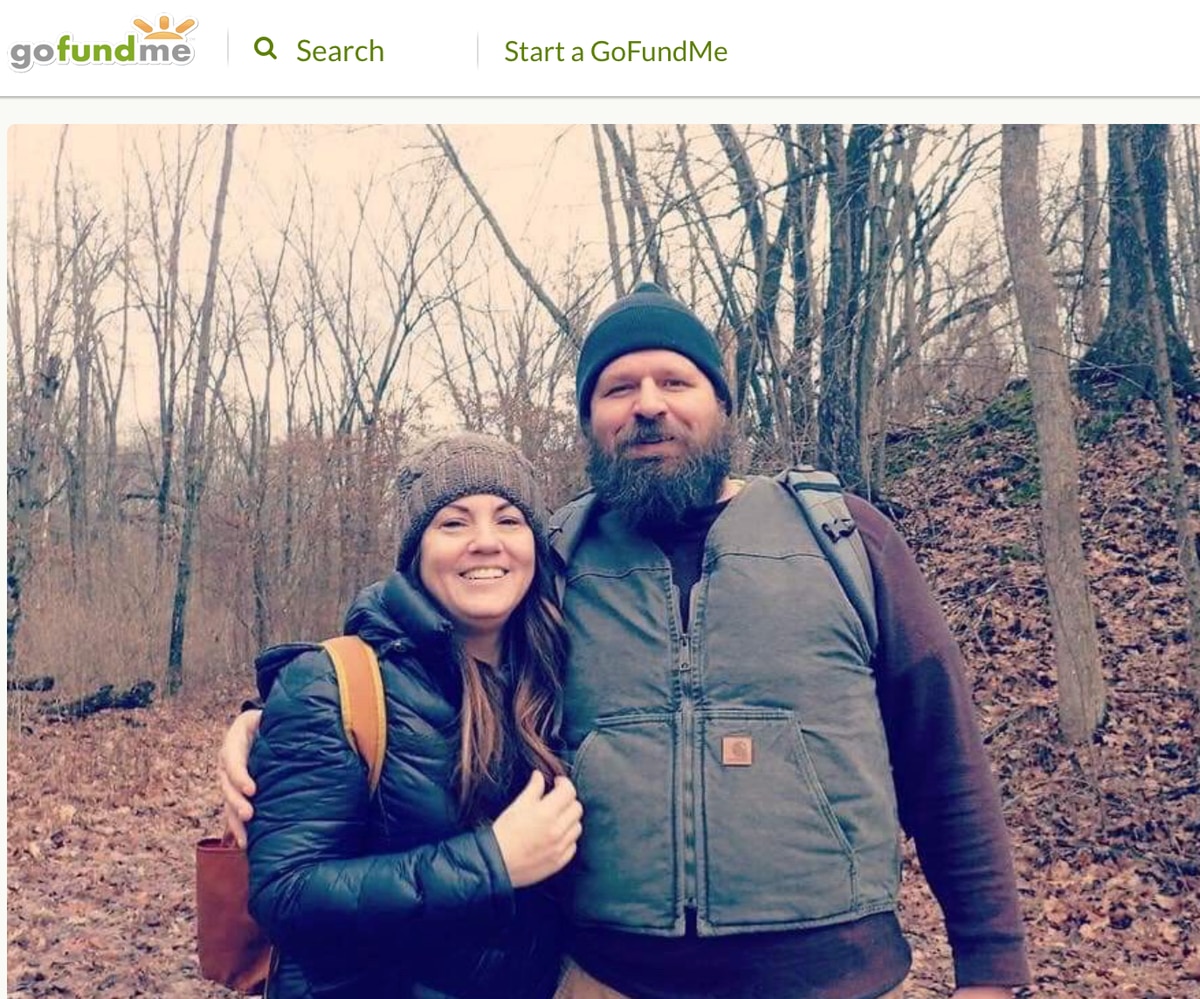 Mike and Traci Timmer in a photo from a GoFundMe page set up on behalf of their family.

Mike and Traci Timmer in a photo from a GoFundMe page set up on behalf of their family.

A local air service was supposed to pick up Mike and Traci Timmer, a Michigan couple visiting new property who died in a plane crash last month, at remote Johnstone Bay near Seward.

But the couple opted to come out early and the Seward Airport-based service didn’t have a plane available right away, federal investigators say. The aircraft was outfitted with wheel-skis for glacier operations and couldn’t land at an airstrip.

So 63-year-old Kem Sibbitt, a friend of the air service’s owner, “volunteered to pick up the two passengers using his personally owned Helio Courier H-250 airplane, free of charge,” according to a National Transportation Safety Board report issued this week. The report doesn’t identify the air service or name the owner.

The plane apparently crashed after it clipped a tree near the end of the runway as it took off, the report indicates.

When Sibbitt still wasn’t back by 4 p.m., the air service owner flew in search of the plane in his own Piper PA-18, investigators found. He discovered the fiery wreckage near the departure end of the airstrip.

The only air service at Seward Airport is AA Seward Air Tours. Owner Joey Smith declined to comment Friday when contacted by a reporter.

NTSB investigator Eric A. Swenson, along with Alaska State Troopers and a Federal Aviation Administration air-safety investigator, flew to the crash site the next day, the report said. They found the wreckage south of the airstrip along a small river that flows from Little Johnstone Lake into the bay.

“An area believed to be the initial impact point was marked by a broken treetop, in an area with 100-foot-tall trees at the southern end of the airstrip,” Swenson wrote in the report. A post-crash fire incinerated much of the wreckage.

The weather in the area that day was described as clear, with 10-knot winds and 10-mile visibility.

The Trimmers had five children, according to a Gofundme page set up to help support their family.

The distinction between flying for free and flying for money is important because pilots flying passengers commercially need to operate as a Code of Federal Regulations Part 135. Sibbitt held airline transport pilot and flight instructor ratings, according to FAA records. The Part 135 designation comes with extra requirements for pilot check rides and other safety measures.

The crash flight was operated as a personal flight, the NTSB found.

The FAA is looking into the particulars of the crash, including how a commercial charter was conducted by a private pilot, officials say.

“This is really something for the FAA to run to ground,” NTSB Alaska chief Clint Johnson said.

The FAA in every accident investigation looks into whether there were violations of federal aviation regulations, an agency spokesman said in an email. “The regulation under which this flight was conducted is part of the investigation.”

Generally, addressing illegal charters is a high priority for the FAA, Pacific division communications manager Ian Gregor said. The agency includes an “Ensure Your Charter is Legal” button on its website.

“The FAA holds charter operators — who transport people and property for hire — to higher standards than it does private pilots, who are able to take their family or friends for an airplane ride,” the site says.