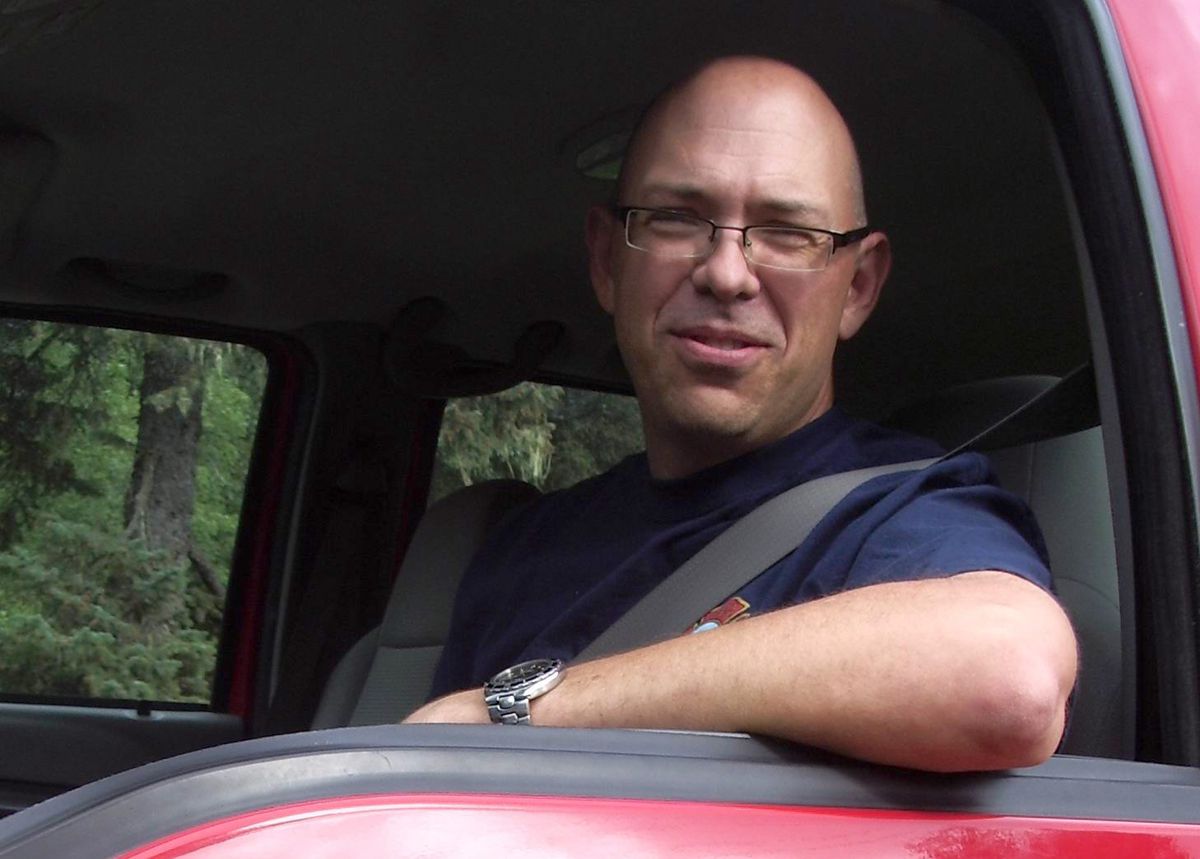 Karl Erickson was registered owner of the plane that crashed Aug. 4 but was not believed to have been the pilot. (Photo by Fabian von Imhof)

Karl Erickson was registered owner of the plane that crashed Aug. 4 but was not believed to have been the pilot. (Photo by Fabian von Imhof)

Three of the men who died in a plane crash in early August near Girdwood were local residents, Alaska State Troopers say.

Killed in the Aug. 4 crash were 55-year-old Karl Erickson, the plane’s registered owner, as well as 31-year-old Charles Weimer and 60-year-old David Osborn, troopers said Friday morning. They were all Girdwood residents.

Osborn retired from the Alaska National Guard as a colonel, according to a Guard spokeswoman.

A fourth, 37-year-old Paul Wiley, was spending a few months in Alaska and lived in Superior, Arizona. Wiley’s adopted grandfather was a close friend of Erickson, who owned property in Superior and spent part of the year there.

The Piper PA-22-150 left Girdwood at about 4:15 p.m. that Sunday and crashed about 15 minutes later in steep, rocky terrain at about 5,000 feet on Goat Mountain near Eagle Glacier. A group of elite skiers in training on the glacier saw it go down and burst into flames.

Troopers released the names after the men’s remains were positively identified by the state medical examiner’s office this week. A post-crash fire incinerated the wreckage, federal aviation investigators said.

Erickson was a student pilot but the National Transportation Safety Board believes Weimer, an airline transport pilot, was flying the plane before it crashed.

A friend said earlier that Erickson texted him that was the plan. The men planned to take Osborn and Wiley for a brief sightseeing flight before landing and heading back up for a training flight, according to an NTSB report released this week.