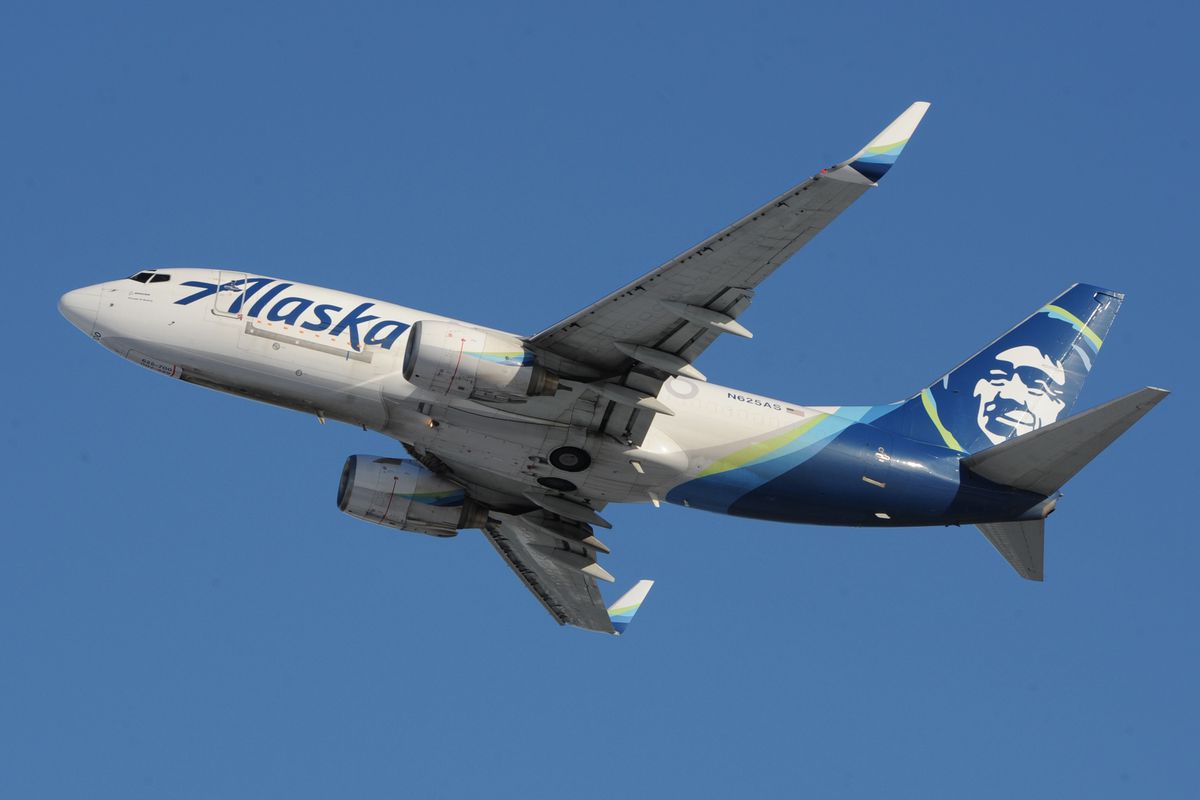 With the holiday shipping season underway, Alaska Airlines said Wednesday that its three 737-700 cargo jets serving Alaska must undergo an unplanned retrofit, complicating the company’s deliveries across the state. The airline quickly launched a work-around plan.

“An embargo is in place accepting any new general and priority cargo to Kodiak, Bethel, Nome, Kotzebue, Barrow and Deadhorse," said Tim Thompson, a spokesman for the airline. “We will still take Gold Streak (packages) and medical but the rest is on hold for now. Customers are being notified.”

“We need to get cleared what we have, so we’re not accepting anything new (in those communities),” Thompson said. “We are working overtime to clear warehouse floors as soon as possible.”

Israel Aerospace Industries, the company that converted the unique jets from all-passenger service to all-freight service starting in 2017, notified the airline on Tuesday that there’s a problem with the integrity of a “barrier wall” that helps protect the pilots, according to Thompson.

The wall stops freight from “moving forward towards the flight deck in the event of sudden deceleration of the aircraft," Alaska Air said in an emailed statement.

IAI is working on a plan to address the issue, Thompson said in an interview on Wednesday.

“We believe it will be short term,” he said.

In the meantime, starting Wednesday, Alaska Airlines launched a plan to dedicate some of its 737-800 and 737-900 passenger jets to freight service. Larger passenger jets will also haul some packages, when there’s space available in the belly of the plane.

Alaska Airlines is also “working with other carriers to move stuff as quickly as possible,” Thompson said.