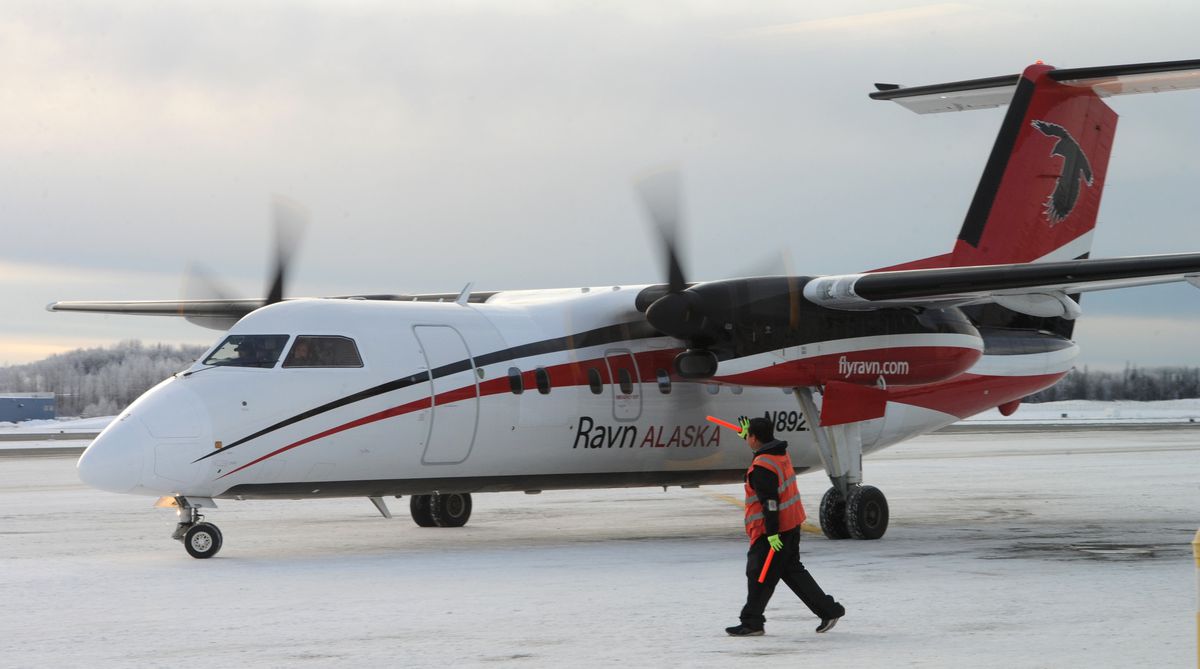 RavnAir continued to cancel some flights Monday, three days after what the company described as a malicious cyber attack on its computer network.

The company said Monday that of its three airlines, RavnAir Alaska and its Dash 8 aircraft have been the hardest hit by the loss of the company's maintenance IT system. The system is being restored.

RavnAir said operations are expected to be slowed or disrupted for the next week because of the necessity of shutting down the IT network. The company is working with the FBI, other authorities and a cyber security company to restore systems.

Saturday's cancellations affected around 260 passengers, according to the company.

The airline serves 115 communities in Alaska, many of which are not accessible by road.

PenAir flights and RavnAir Connect flights have not been affected.