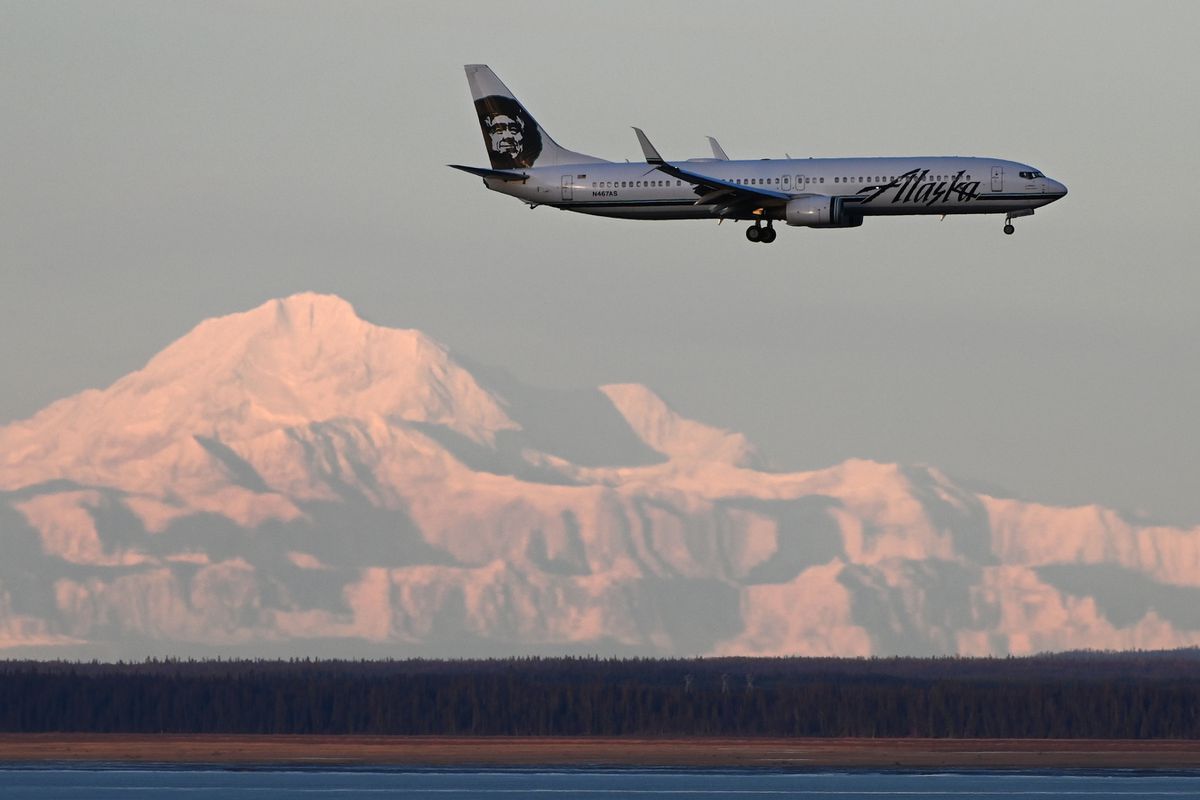 An additional 122,000 passengers traveled through the airport compared to the previous year, a 2% increase. Airport officials said more cruise ship passengers are booking one-way flights as they get on and off vessels in Alaska.

Growth should climb as airlines add new routes, he said in a statement.