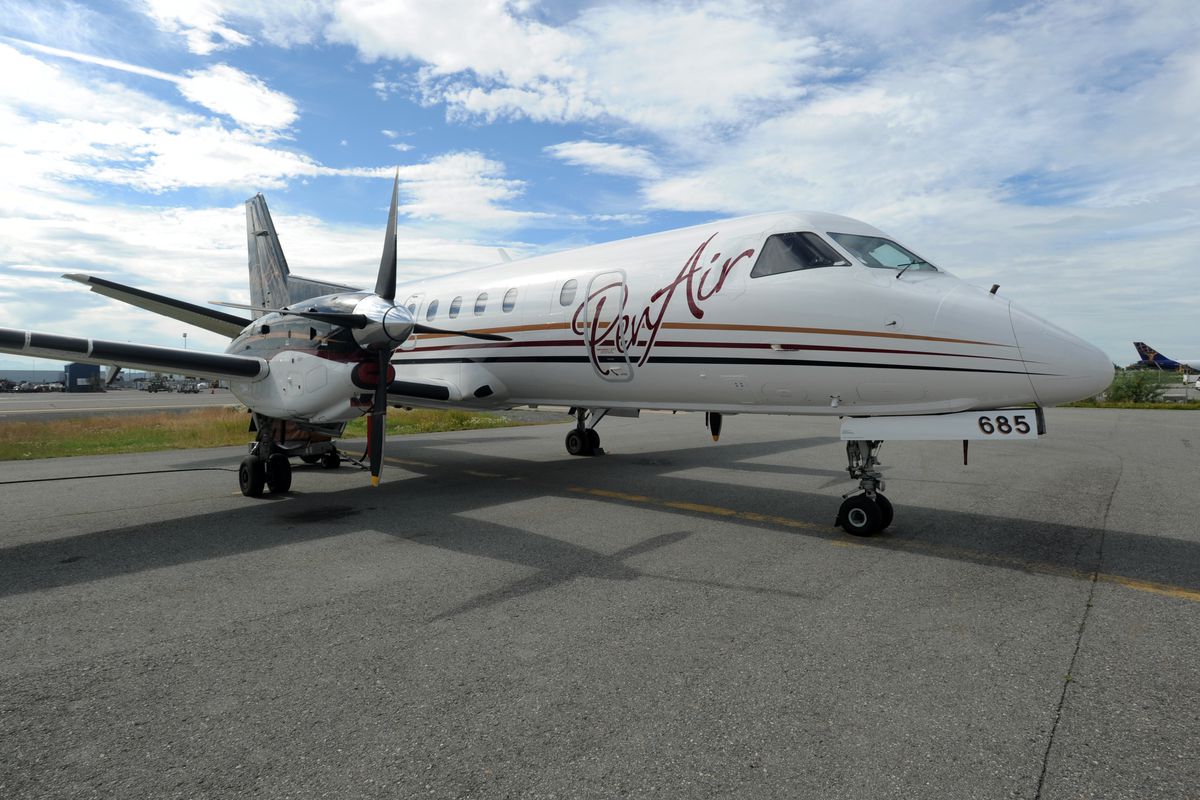 Officials at a Southeast Alaska commuter airline say they hope to restart operations at PenAir, a former Alaska aviation stalwart that entered bankruptcy in 2017.

A Ravn affiliate bought PenAir at a bankruptcy auction in 2018, but then Ravn Air Group suddenly entered bankruptcy last month, blaming COVID-19 downturns. Ravn’s departure left communities in the state at least briefly without scheduled air service. Some, such as Homer and Unalaska, remain without scheduled direct Anchorage flights.

Now that Ravn has initiated a plan to liquidate and dispose of assets through a trust that includes PenAir’s holdings, Alaska Seaplanes wants to acquire the Federal Aviation Administration operating certificate and assets of Peninsula Airways, or PenAir.

That move could restore long-term air service to Alaska Peninsula communities and those in the Aleutian Islands including Unalaska, Alaska Seaplanes president Kent Craford said Friday.

Ravn needs to consummate the sale by the first week in June, when the certificate expires, Craford said.

Alaska Seaplanes is urging Ravn to act fast on the offer, to help it pay back its vendors and small businesses and lenders but also so Alaska Seaplanes can “get in and restart PenAir and restart service to the Alaska Peninsula communities expeditiously,” he said.

A Ravn corporate spokeswoman did not immediately respond to questions Friday.

Ravn operated a fleet of 72 aircraft out of 21 hub airports and served 115 Alaska destinations. The company is reporting $100 million to $500 million in both assets and liabilities, according to bankruptcy filings.

Ravn has hired one of the state’s most influential lobbyists, Anchorage-based Ashley Reed, on a $5,000 monthly contract for lobbying and consulting work, according to a filing this week with the Alaska Public Offices Commission.

Juneau-based Kalinin Holdings Inc., doing business as Alaska Seaplanes, is owned by the Stedman and Craford families. The airline serves 13 communities with passenger, cargo and charter service throughout Southeast Alaska.

PenAir, founded in 1955, filed for Chapter 11 bankruptcy protection in August 2017. It was one of the state’s largest regional airlines and served small communities such as Cold Bay, Sand Point and McGrath with flights to and from Anchorage.

In 2012, PenAir expanded outside Alaska. The company’s financial performance deteriorated partly because its Denver and Portland hubs didn’t meet expectations, PenAir said in a filing. Its founder has said the acquisition of a fleet of Saab 2000 twin-engine turboprops also increased debt.