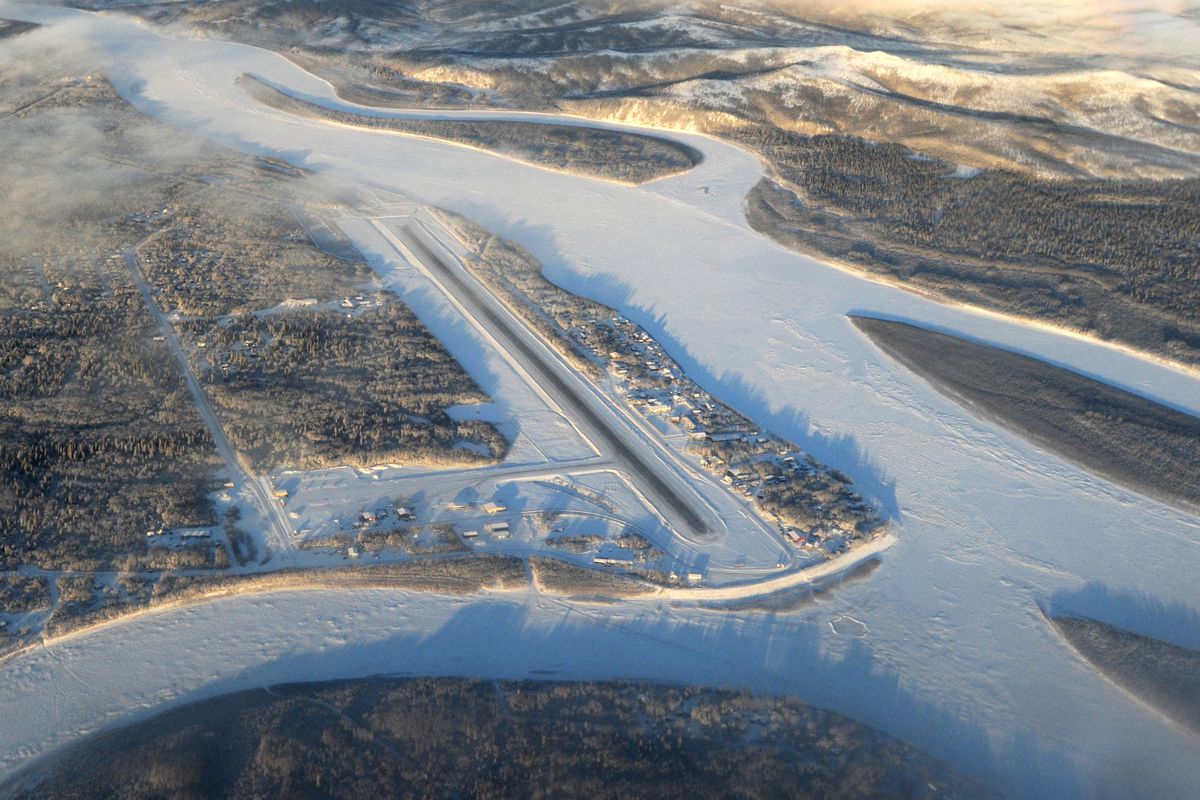 Four people onboard a state Division of Forestry plane were injured after it crashed into the Kuskokwim River on Thursday afternoon, officials said.

The injuries are not believed to be life-threatening, said Tim Mowry, a spokesman with the Division of Forestry’s Wildland Fire and Aviation Program.

“The plane, an Aero Commander 500 Shrike, was transporting emergency firefighters from two Western Alaska villages to Soldotna to support initial attack responses for the Kenai/Kodiak Area Forestry station,” the Division of Forestry said in the post.

The nature and cause of the accident were not immediately clear Thursday evening. Mowry said that both the National Transportation Safety Board and Federal Aviation Administration had been notified.

NTSB Alaska chief Clint Johnson said the agency was investigating the accident and that details were forthcoming. The federal agency is working with Alaska State Troopers and the Division of Forestry as they gather more information.