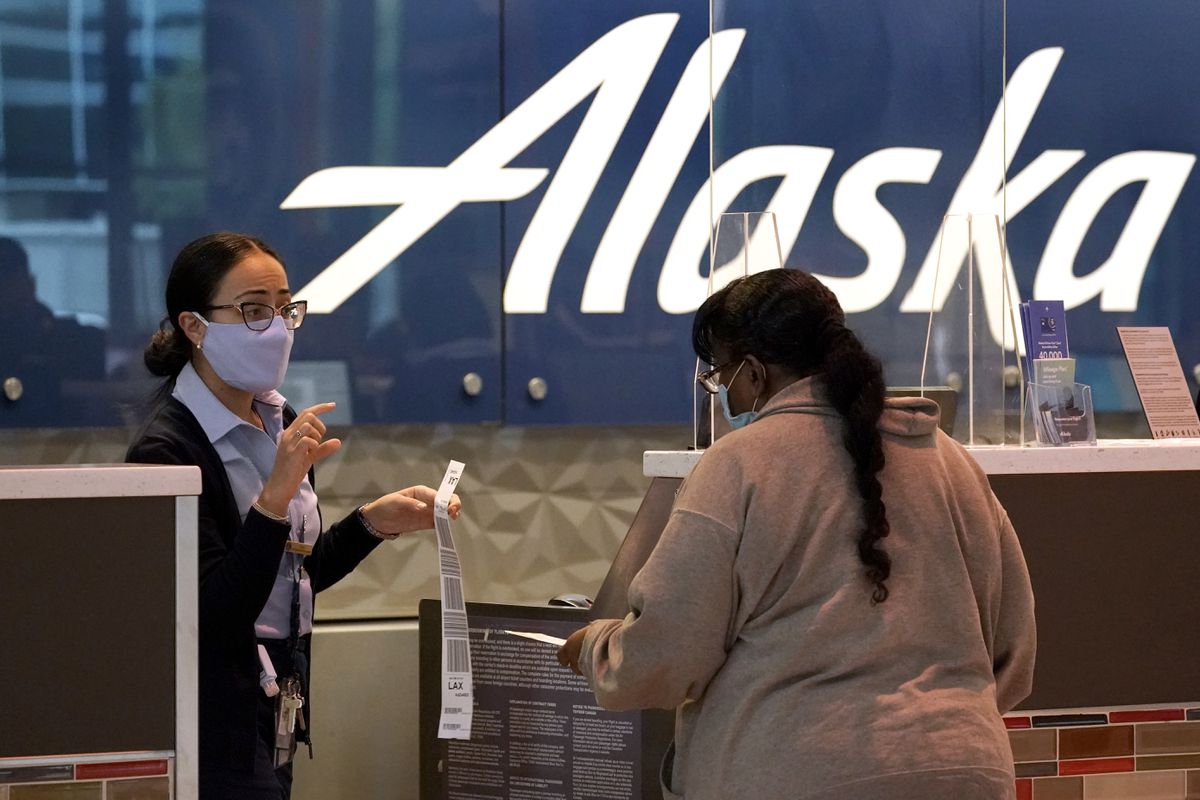 Starting Friday, Alaska Airlines will implement additional safety measures — including a temporary ban on checking firearms — on flights to and from the Washington, D.C., area as officials sought to head off more violent incidents in the days leading up to President-elect Joe Biden’s inauguration.

The FBI this week warned of plans for armed protests at all 50 state capitols and in Washington through the inauguration in the wake of the violent riot at the U.S. Capitol involving supporters of President Donald Trump on Jan. 6. The deaths of five people, including a Capitol Police officer, were tied to the storming of the Capitol.

Alaska Airlines on Thursday joined several other major airlines in making security adjustments during the coming days. The Federal Aviation Administration raised enforcement of rules against assaulting airline crew members or passengers this week, as well.

[Most major US airlines ban guns in luggage for DC flights over inauguration, protest safety concerns]

Alaska Airlines said the limit on the number of tickets available for those flights was a way “to support law enforcement’s calls to avoid travel to the area.”

All passengers traveling to and from the D.C. metro area will have to remain in their seats for an hour from either takeoff or landing at those airports, the airline said.

Extra personnel has been added to support compliance with the rules, and Alaska Airlines said there will be a dedicated command center to monitor every step of travel.

“We’re working with law enforcement, FBI, TSA, DHS, and FAA and taking every measure to ensure travel is safe for our employees and guests,” airline spokesman Tim Thompson said by email. “We do not tolerate any disturbance on board our aircraft. Our pilots are empowered to divert a flight if they feel the conditions are unsafe.”

The airline will have increased mask enforcement on the ground and throughout the flight for all routes. Masks have been required on the planes since August and the company has banned hundreds of people who refuse to wear them. As of Thursday, Alaska Airlines had 303 people on its active ban list.

The airline has 31 flights each week that originate from Seattle, Los Angeles and San Francisco and arrive at the three D.C.-area airports.

Alaska Airlines’ website showed that the temporary safety measures will be in place through Jan. 22, but Thompson said that the airline “will keep these protocols in place for as long as needed.”