Anchorage man attacked in September home invasion has died, according to friends 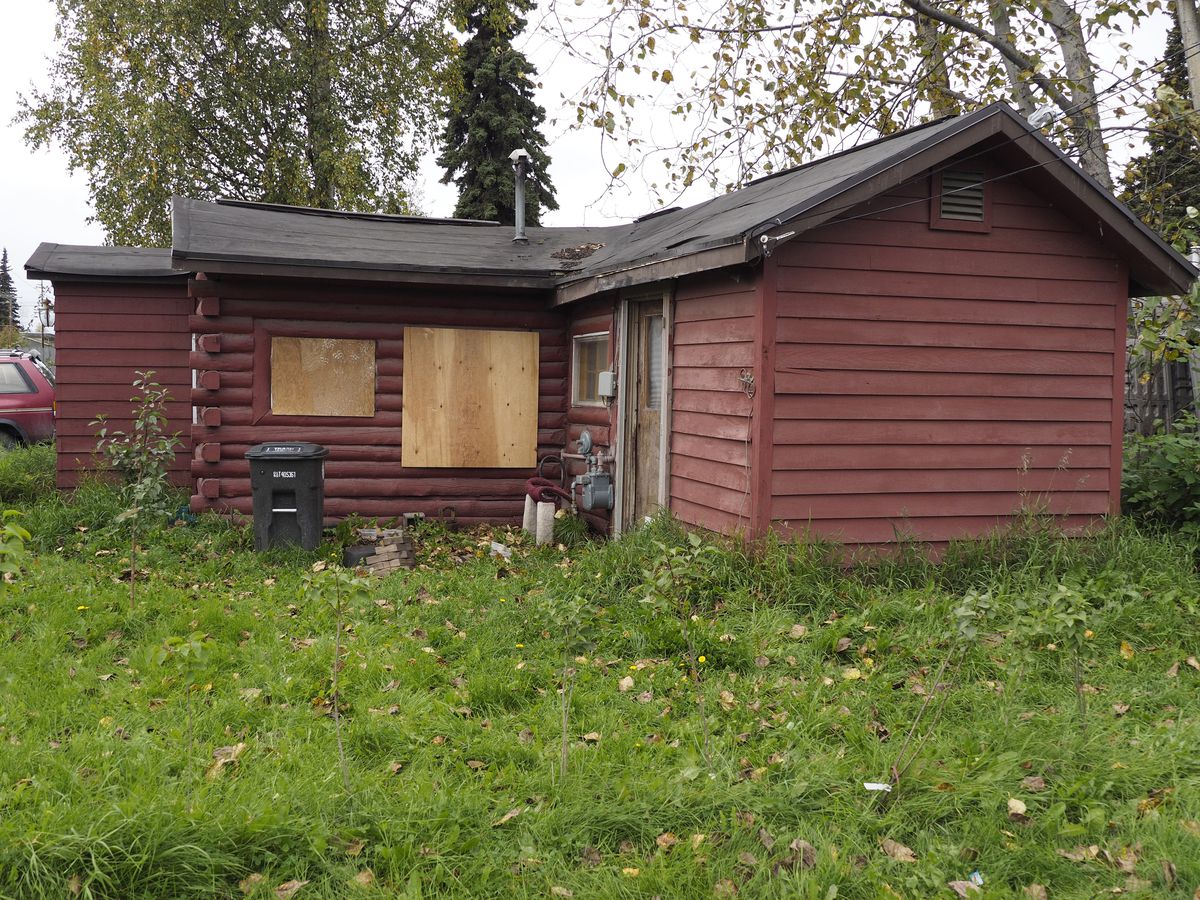 Donald Nelson was attacked at his home on Thompson Avenue in Mountain View on Sept. 16, 2016. (Marc Lester / Alaska Dispatch News)

Donald Nelson was attacked at his home on Thompson Avenue in Mountain View on Sept. 16, 2016. (Marc Lester / Alaska Dispatch News)

Two friends who had been caring for a 73-year-old man attacked with a hammer during a September home invasion in Mountain View said he died Friday.

Donald Nelson died around 2 p.m. at Alaska Regional Hospital, according to Mickie Karr and David Robinson. The couple had been acting as legal guardians for Nelson, Karr said.

Ieti Miracle Lelilio, 18, was charged in November with first-degree robbery and assault, about two months after he and three other men showed up at Nelson's home on the night of Sept. 16, 2016, just before 11 p.m., according to the Anchorage Police Department.

The group started kicking the front door of the house and throwing rocks at the windows. They forced themselves inside. Nelson, who was on the phone with police, was beaten in the head and left with a skull fracture, police said.

After the break-in, Nelson stayed at the hospital for about five months, Karr said. In March, his friends were able to get him into an assisted living home in Anchorage, but he never fully recovered from his injuries, Karr said.

Nelson lost his memory, Karr said. She and Robinson had known Nelson for two decades, but in the time since he was attacked, Nelson only knew the two of them as his caretakers, she said.

"He was only just starting to walk," Karr said. Robinson said Nelson had to be fed and cared for daily.

On Tuesday, Nelson was undergoing physical therapy when he collapsed and was taken to the hospital, Karr said.

"I think he just lost the will to live," she said.

When asked whether Nelson's alleged attacker could face additional, more serious charges due to the death, Anchorage District Attorney Clint Campion said Saturday he didn't "have anything new to report at this time on this case."

Online court records show no new charges had been added to Lelilio's case as of Friday night.