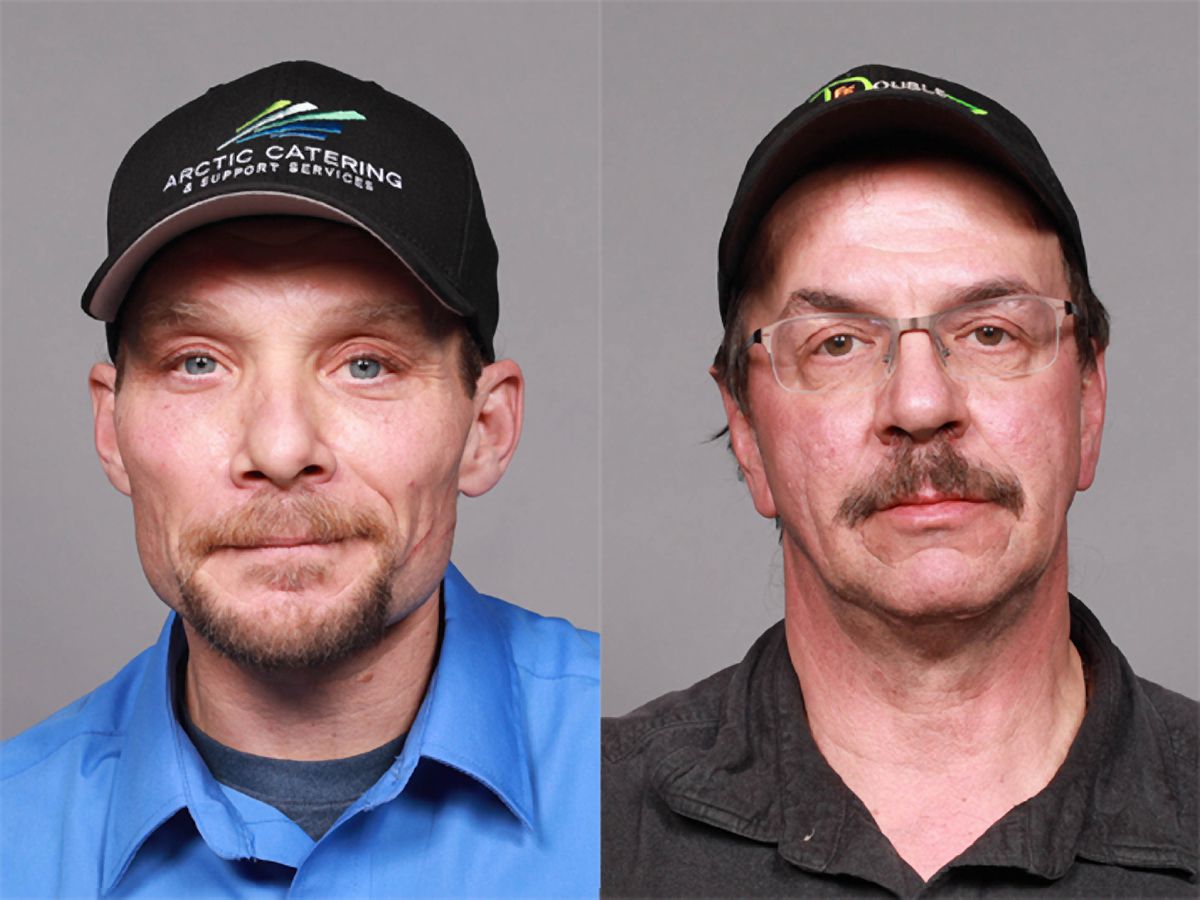 Iditarod musher Jason Mackey was charged on Thursday with stealing four dog kennels from another musher in Nome after the teams completed the 2017 race.

Mackey, 45, faces a single charge of third-degree theft, a misdemeanor.

According to the charging document filed in district court in Nome on Thursday, Iditarod musher Alan Eischens called Nome police on April 25, more than a month after the final team finished the 1,000-mile Iditarod race.

Eischens told police that Mackey, of Nenana, stole four of his dog kennels in Nome, after the completion of the 2017 Iditarod in March. He estimated each kennel cost $150 and he provided police with the names of two witnesses, according to the charging document signed by Assistant District Attorney Tom Jamgochian, a musher himself who competed in the 2016 Iditarod.

Mackey, in a phone call early Thursday evening, repeatedly denied the allegations and disputed that he had been charged at all.

The charging document said that after the 2017 Iditarod, Mackey's dogs were sent on a plane from Nome to Anchorage.

At the end of the Iditarod, mushers are responsible for transporting their dogs that made it to Nome back home.

In Anchorage, the two witnesses named by Eischens picked up Mackey's dogs, according to the charging document.

A shipping slip signed by Mackey and reviewed by Nome police said the musher had sent two pallets of kennels with live dogs from Nome to Anchorage, the charging document said.

Eischens, reached by phone Thursday at his sled dog kennel in Wasilla, said it was the first time he was hearing that the theft charge was filed against Mackey. He said he wanted to speak with the district attorney's office before providing any comment.

He did say, however, that he did not have any dogs taken at the end of the Iditarod race — just the kennels.

Eischens had finished the 2017 Iditarod race in 62nd place with his full team of 16 dogs. Mackey, brother of four-time Iditarod champion Lance Mackey, finished in 21st place with nine dogs.

Jason Mackey's first court appearance in the theft case is scheduled for Nov. 3 in Nome.

If found guilty of third-degree theft, Mackey faces up to 30 days in jail and a maximum fine of $25,000, according to Jamgochian.

But if state prosecutors prove Mackey's conduct was "among the most serious conduct" included in the definition of third-degree theft, he could face up to a year in jail, Jamgochian said.

In other Iditarod news, the Iditarod Trail Committee said Tuesday that several sled dogs on a 2017 team tested positive for tramadol, a pain reliever prohibited by the race. The Iditarod Official Finishers Club president sent out a statement Wednesday on behalf of the unnamed competitor, who said he or she did not give the dogs tramadol.

This story has been updated to include Mackey denying the allegations.