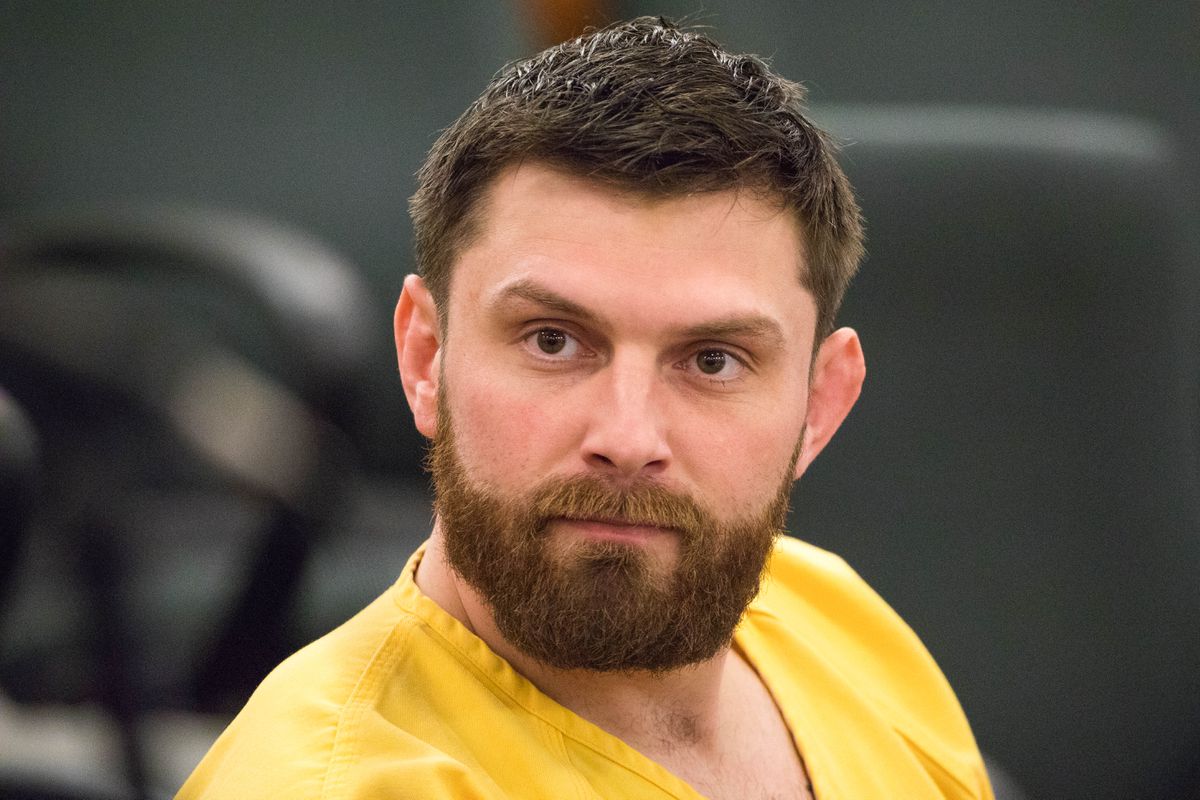 PALMER — Track Palin was released from jail late Thursday morning, five days after being arrested for assaulting his father at Todd and Sarah Palin's Wasilla home.

Palin, 28 and the oldest son of the former Alaska governor, was approved for house arrest with an electronic ankle monitor by a Palmer judge on Wednesday afternoon.

He had been jailed on $5,000 bail and release to a third-party until then. Magistrate Judge Tara Logsdon signed off on the change.

Big Lake resident Kaleb Westfall posted Palin's bail Thursday with $5,000 cash, according to a receipt in the court file with Palin's charges.

If Palin doesn't comply with his conditions, the state gets the money.

Under Logsdon's order, Palin can live alone at his Wasilla home. But he is under 24-hour supervision by Alaska Pretrial Services with an ankle monitor and a facial recognition device that tests for alcohol.

The private company is also charged with clearing Palin's home of weapons and pills.

Palin can leave the house only for specific reasons: work at a Palmer drilling company; medical visits; and legal or court visits. He can drive himself.

He is barred from his parents' home and anywhere alcohol is sold or consumed.

Todd Palin said by phone during Wednesday's bail hearing that the family — including Sarah and two of their children, Trig and Piper — want contact with Track.

Sarah Palin called Wasilla police Saturday evening after Track Palin assaulted his father, leaving him with bleeding head wounds, charging documents say. The two had fought over a truck Track wanted and Todd met his son at the door with a pistol, which he did not use.

Todd Palin told Track not to come to the house because he'd been drinking and using prescription pills, the document says.

He faces charges of first-degree felony burglary and a misdemeanor count of fourth-degree assault, both related to domestic violence.

The judge on Wednesday also ordered Track Palin to undergo a mental health evaluation within two weeks of his release.