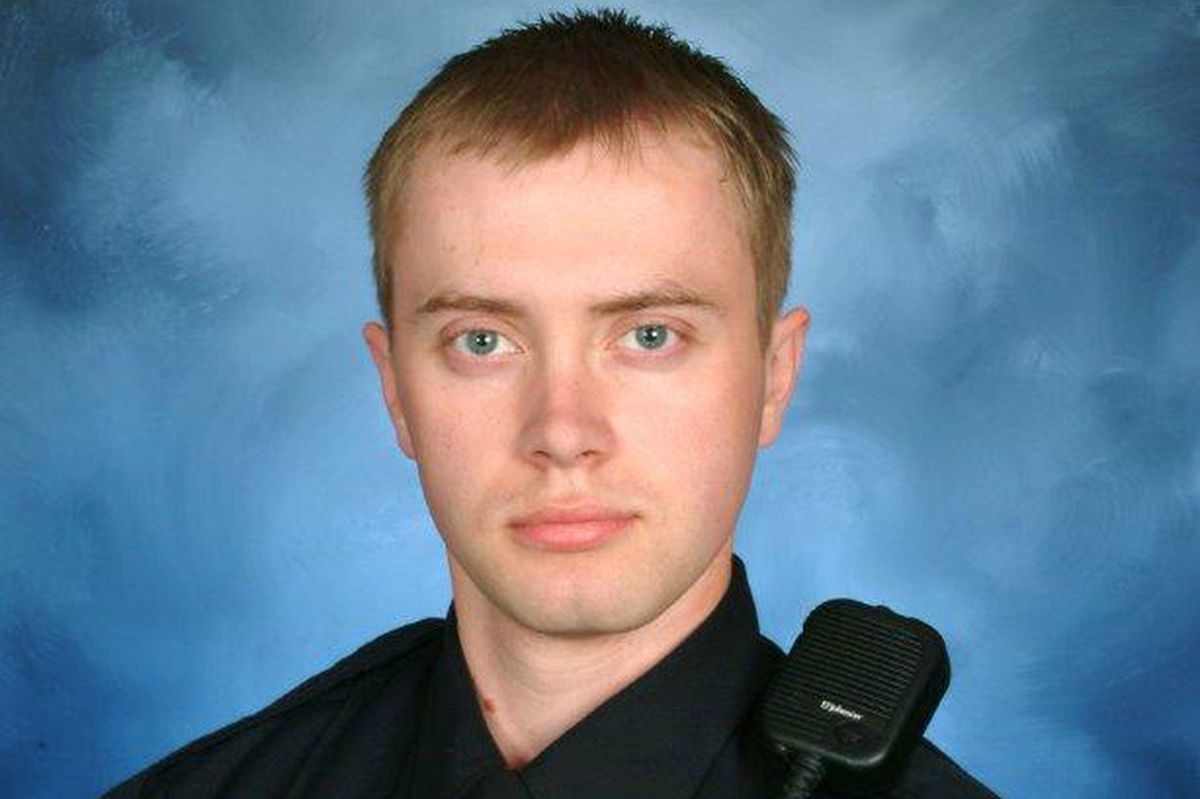 FAIRBANKS - A jury has found a 31-year-old man guilty in the fatal shooting of a Fairbanks police officer.

Anthony Jenkins-Alexie was convicted Thursday of first- and second-degree murder and first-degree attempted murder in the death of Sgt. Allen Brandt, the Fairbanks Daily News-Miner reported.

Jenkins-Alexie shot Brandt early on Oct. 16, 2016, when the officer responded to reports of shots fired near a hotel.

Brandt died 12 days later after surgery to remove shrapnel that penetrated an eye during the shooting.

The prosecutor argued Jenkins-Alexie planned the attack as revenge for a friend who was previously shot by police.

Jenkins-Alexie's attorney contended Jenkins was too intoxicated the night of the shooting to form intent to kill Brandt.

The jury began deliberations Wednesday after six days of testimony.

Besides the murder charges, Jenkins-Alexie also was convicted of assault, vehicle theft, weapons misconduct and tampering with physical evidence.

A special verdict also was reached in the first-degree murder charge, finding that Brandt was a uniformed officer engaged in official law enforcement duties when he was shot. The mandatory sentence for intentionally killing a law enforcement officer is 99 years with no possibility of parole.

Fairbanks Police Chief Eric Jewkes told reporters the verdict was “just, right, and represented what happened.” But he noted that it was not a happy occasion.

“It’s been a long process. It’s been 2 1/2 years and it’s been very difficult for the department and for everyone here,” he said. “We’re very thankful for the jury. They lived through our nightmare, and we appreciate the expense and human toll it takes on them.”