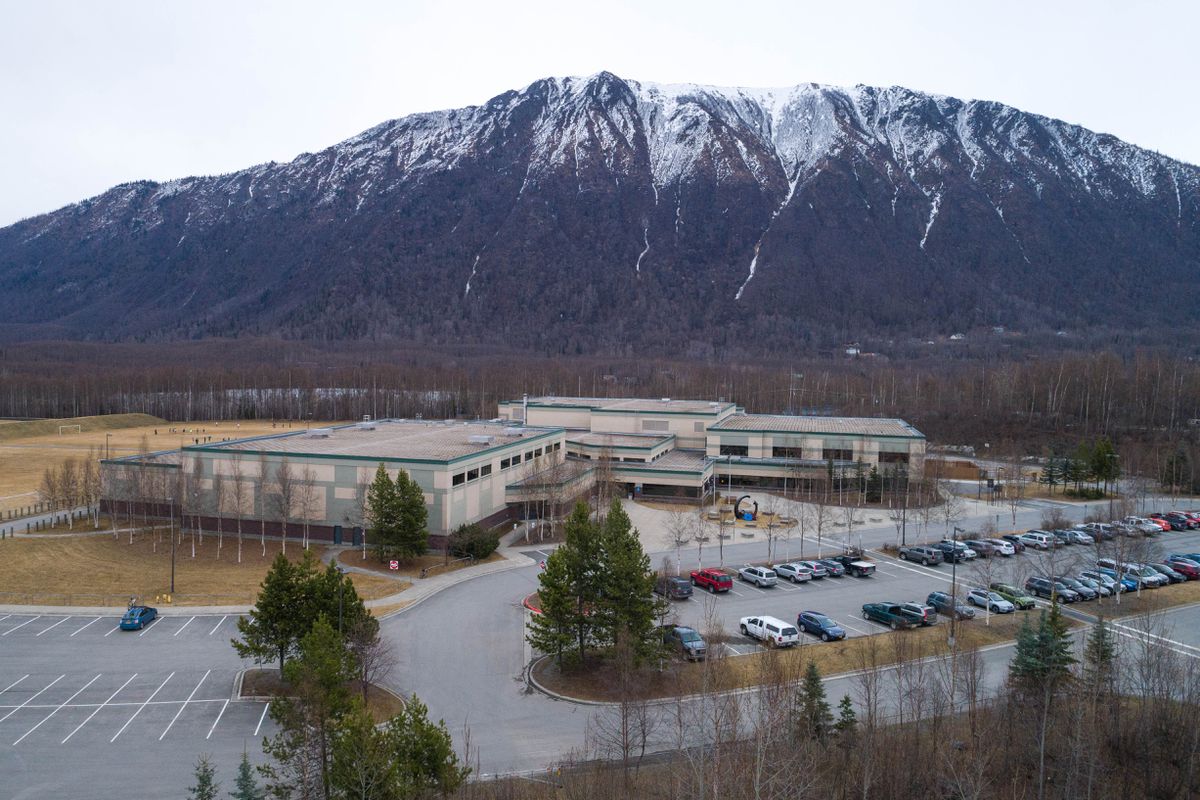 A student at Mirror Lake Middle School in Chugiak was arrested Thursday after a threat was found written on a wall in a girls bathroom, according to the Anchorage Police Department.

Middle school staff informed a school resource officer of the threat at 11:43 a.m. Thursday, said an alert from police issued around 4 p.m.

“The threat was directed at the school for Friday,” police said.

The officer and staff identified a student suspect. She was questioned and arrested. No weapons were found, according to police. Charges were sent to the Division of Juvenile Justice.

Anchorage police weren’t releasing additional details Thursday, including the contents of the threat and at what time the officer contacted the student suspect, said Renee Oistad, police spokeswoman.

Catherine Esary, school district spokeswoman, described the threat as “unspecified." It made no mention of a weapon, she said.

Esary and Oistad said they didn’t believe the school went into a lockdown as a result of the threat.

“It was quickly contained,” Esary said.

[Why do students copycat? Experts break down the wave of threats that swept Anchorage schools]

This is the second threat connected to Mirror Lake Middle School within the last month. On March 25, police investigated a “a potential non-specific threat” posted by a student on Instagram, reported the Chugiak-Eagle River Star.