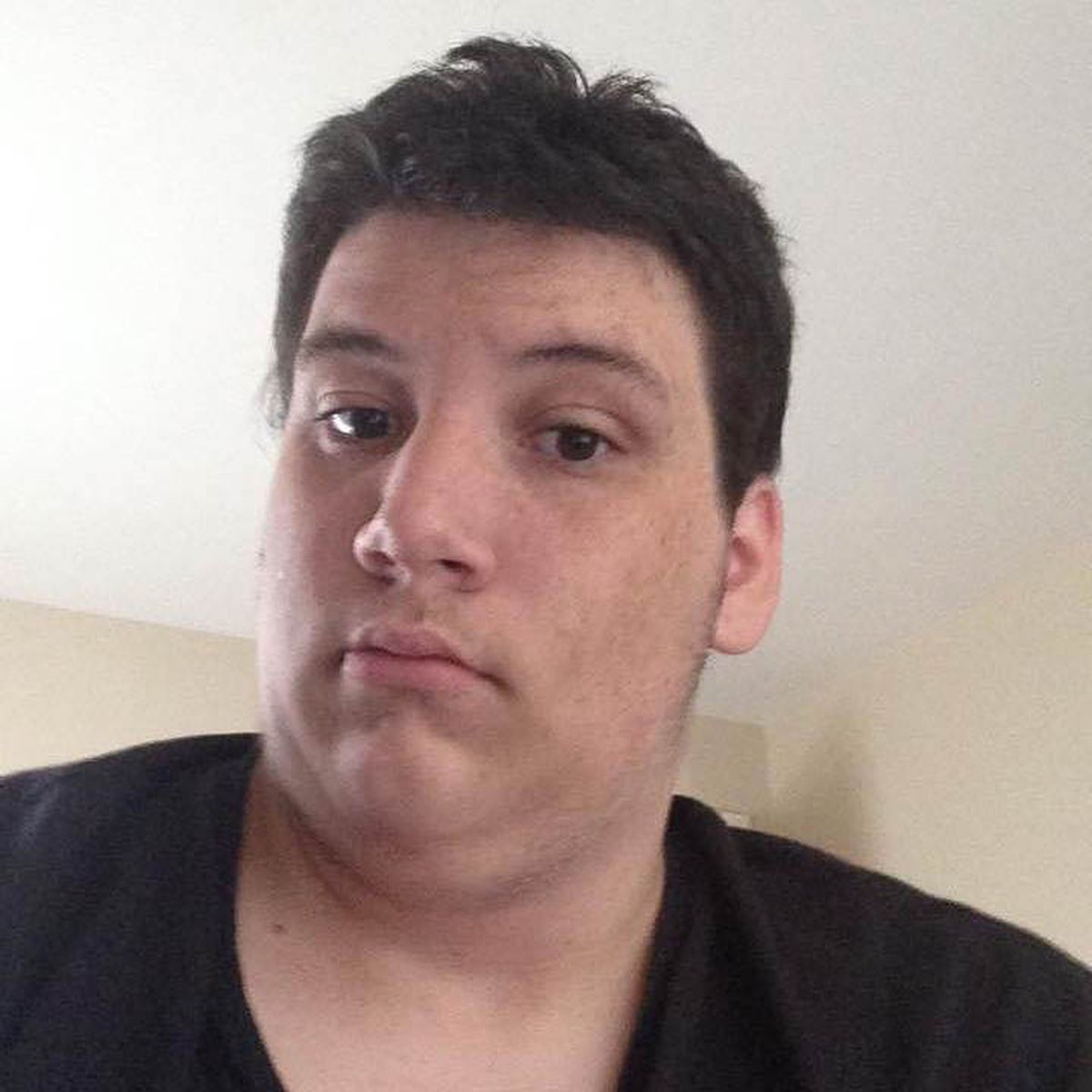 Two Indiana women who attended high school with Darin Schilmiller, the 21-year-old charged in the killing of Cynthia Hoffman, say he tried to catfish them online and asked for troubling images of their young children.

Schilmiller, who lives in the rural community of New Salisbury, Indiana, was indicted in Alaska on Friday on multiple murder charges for his role in the killing of 19-year-old Hoffman earlier this month. Investigators say Schilmiller posed online as a millionaire named “Tyler” and offered the teens accused of shooting Hoffman millions of dollars to carry out and film the killing, according to a bail memorandum filed in Alaska Superior Court.

Schilmiller is also facing federal charges in Alaska over accusations he urged one of his co-defendants, 18-year-old Denali Brehmer, to film herself sexually assaulting children. Text conversations between the two revealed that Schilmiller had not only directed Brehmer to send videos of the assault, but he’d also asked for images of Hoffman’s killing, authorities allege.

Shiann Arnold, who graduated from North Harrison High School in nearby Ramsey, Indiana alongside Schilmiller in 2017, told the Anchorage Daily News she started talking in December or January with a man she thought was named “Austin” via the dating and social networking app Meet Me.

Arnold said about three days after she met “Austin” online, he told her on Snapchat that he had a problem he wanted to confess to her. When Arnold agreed to hear him out, he said he would only tell her if she sent him videos of herself changing the diapers of her two young daughters, aged 1 and 2, she said.

Arnold said she vehemently refused the request, and became suspicious of Austin’s identity when she noticed his location on Snapchat placed him in New Salisbury instead of Jasper, Indiana, where his Meet Me profile claimed he lived.

When Arnold confronted Austin with her suspicions, Schilmiller confessed his true identity, she said. She recognized him as an old classmate, but had never been close to him.

Schilmiller never specified to Arnold about the problem he claimed to have, but she believes it involved his apparent pedophilia, she said.

Arnold said Schilmiller apologized, promising not to ask again for images of her children, after she posted about the encounter on Facebook.

However, days later, the same thing happened again after Arnold met another man online named “Dylan,” who made the same request for images of her daughters. That also turned out to be Schilmiller, Arnold claimed.

“There’s no telling how many other girls he messaged on there acting like someone he wasn’t, and it’s just sick,” Arnold said.

Another woman in southern Indiana, Brittany Meek, told the Daily News she received a similar message from Schilmiller’s real Facebook account in February. Meek said she and Schilmiller had dated off an on throughout high school, but she hasn’t kept in touch with him since they broke up three years ago.

The request she described was almost identical. Meek says Schilmiller told her he had a problem, but said he wouldn’t tell her what it was unless she sent him videos of herself changing the diaper of her infant son.

“He said that he wanted to get over this fetish he had,” Meek said.

Schilmiller also asked Meek to sexually assault the 4-month-old boy and send him videos of the act, she said.

Meek, like Arnold, refused the request, but said she received the same message a month later from someone named “Tyler” she’d met on Meet Me. Tyler is also the pseudonym Schilmiller used with Denali Brehmer when the two allegedly planned to kill Hoffman, according to charges against him.

Federal prosecutors allege Schilmiller was previously investigated after he contacted a female in California, telling her he had an infant fetish and asking her to send him pictures of infants and dirty diapers, according to federal charges unsealed last week.

Neither Indiana woman reported her experience with Schilmiller to police. Meek, for her part, said she was afraid to report it because she didn’t know what would happen if she did.

She claimed to have experienced sexual violence from Schilmiller in the past, saying she’d broken up with him because he had tried to force her into sexual acts she didn’t want to do.

Still, his charges in Alaska came as a shock to Meek, who remembered her ex-boyfriend as quiet and withdrawn.

“He was what we considered the innocent kid that wouldn’t do anything,” she said.

Schilmiller is in custody in Indiana awaiting extradition to Alaska. Five other Anchorage teenagers have also been charged with murder in Hoffman’s killing.