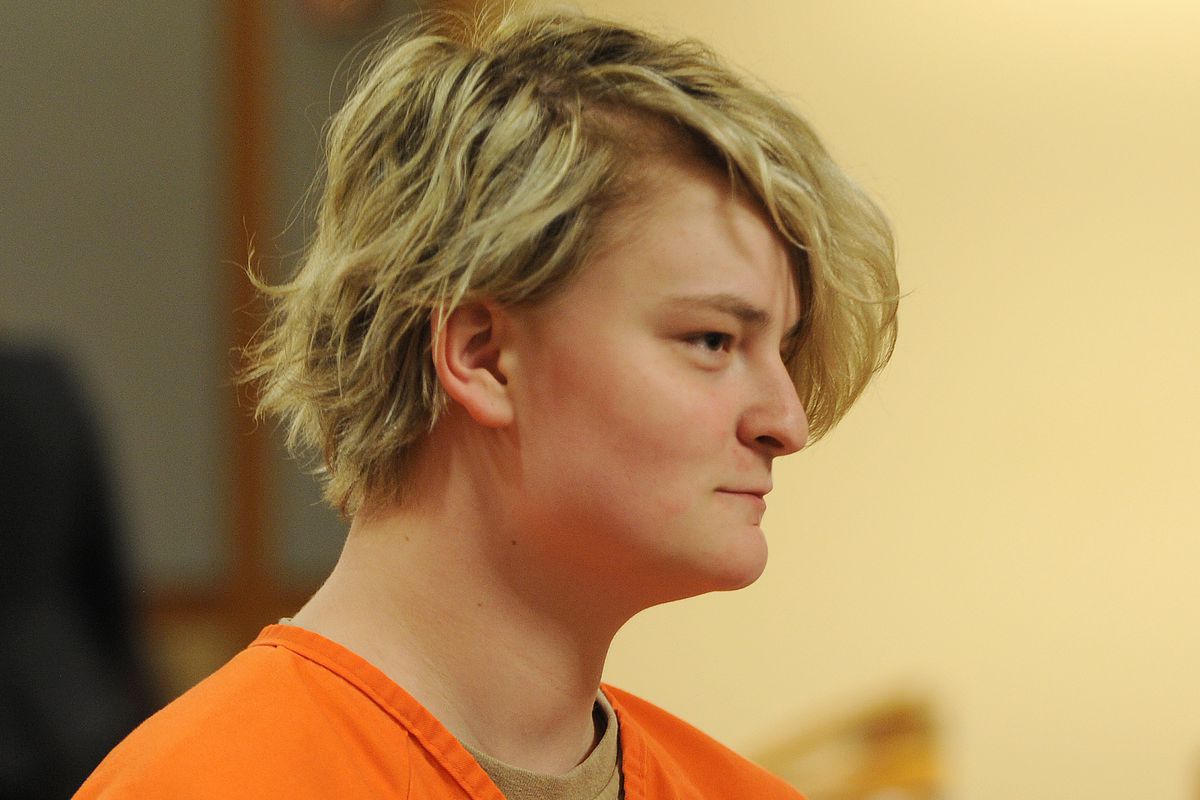 A federal grand jury on Tuesday indicted two of the defendants in the killing of Anchorage teenager Cynthia Hoffman on new child pornography charges.

The indictments represent the latest twist in a tangled case involving two young people whose online relationship, prosecutors say, crossed over into real-world murder plot that drew in five Anchorage teenagers and led to the killing of a young developmentally disabled woman.

“For all the good the internet can do, it can be a very dark place,” said Bryan Schroder, the U.S. Attorney in Alaska, at a press conference in Anchorage on Tuesday. “Parents would be wise to monitor the activity of their children online.”

Darin Schilmiller, the 21-year-old Indiana man who prosecutors say offered Brehmer $9 million to “rape and murder someone in Alaska," was also included in the indictment announced Tuesday.

Schilmiller will be transferred to Alaska by mid-July, authorities said Tuesday.

Prosecutors say the murder plot was a bizarre online “catfishing” scheme in which the rural Indiana 21-year-old posed as a millionaire named “Tyler” on the internet and recruited Brehmer to kill Hoffman.

Brehmer, in turn, involved four other Anchorage teenagers in the plan, promising them money, prosecutors say.

Hoffman was taken to the Thunderbird Falls trailhead in Chugiak where she was bound with duct tape, shot and left in the Eklutna River on June 2, according to charges. Authorities say Brehmer sent Schilmiller Snapchat images of Hoffman both before and after the killing.

Hoffman’s family has said she considered Brehmer to be her best friend.

McIntosh has been charged as an adult, which is standard for teens 16 and older who commit certain serious felonies.

Authorities said no decision has been made yet on whether the two unnamed juveniles, who remain anonymous because of their ages, will also be charged as adults.

Detectives found images of Brehmer sexually abusing a 15-year-old girl, which she then shared with Schilmiller, who was posing as “Tyler.”

Text message exchanges included in other criminal complaints in the case show the Indiana man asking Brehmer to “rape” the girl, who was said to be 14 but was actually 15.

Brehmer also told detectives she had assaulted an 8 or 9-year-old girl, but FBI agents who searched her phone weren’t able to find evidence of that assault.

“I think the murder charge in this case is appropriately with the state,” Schroder said.

The crimes have been disturbing to people in Alaska and beyond, Anchorage police chief Justin Doll told reporters at a news conference with federal, state and local authorities.

"This is a truly horrific case that is not the norm for our community,” Doll said.

One of those people was Edie Grunwald, chair of the state parole board and mother of 16-year-old David Grunwald, who was killed by a group of teenagers in November 2017.

Grunwald sat next to Cynthia Hoffman’s father at a court hearing on Tuesday.

“I was furious,” she said later, “because it was unnecessary, it was stupid, it’s just another example of people having no regard for others."

The indictments do not add detail to the narrative of the killing of Hoffman, or answer the many questions about the interactions between Schilmiller, a 21-year-old from rural Indiana who had a troubling history of befriending people online only to ask them for pictures of their children.

But they do offer a hint: The charges identify Brehmer as “Angel,” one of her online nicknames, and Schilmiller as “Babe," an apparent nickname from their relationship.