A review of sexual assault cases handled by Nome police found 1 in 4 warranted more investigation. Now the audit has stalled. 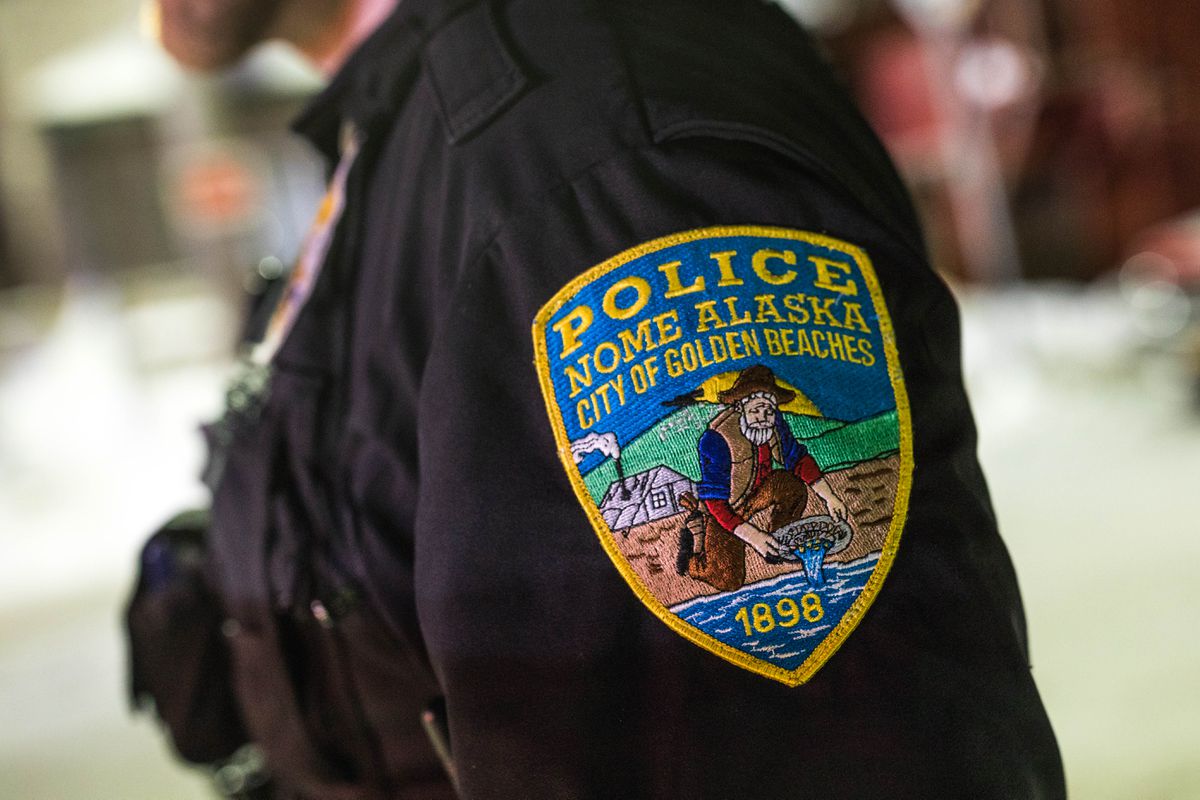 A Nome Police Department audit of hundreds of past sexual assault investigations found a quarter of cases forwarded to the district attorney should have included at least some additional investigation by police — potentially opening dozens of rape cases to new evidence.

But the sweeping examination of 14 years of sexual assault reports has stalled due to staff turnover and heavy workloads within the small department, police and prosecutors said.

Nome’s police department has been under scrutiny since last fall, when women in the Northwest Alaska town accused local police of ignoring or failing to properly investigate reports of sexual assault, especially assault on Alaska Native women.

Alaska has a rate of sexual assault three times the national average. In Western Alaska, sex crime rates are twice the state average.

One woman, an emergency dispatcher, said her police colleagues disregarded her report of rape. Another woman said her report was similarly met with silence — and no consequences for her attacker.

The city manager and police chief resigned, and the mayor and the regional nonprofit, Kawerak Inc., asked the FBI and legislators to help the public regain trust in the Nome Police Department. Amid the turmoil, Nome got a new police chief, Robert Estes.

Estes did not respond directly to repeated requests for an interview on Sunday, Monday and Tuesday.

Estes made auditing past cases a priority when he became chief in September 2018, bringing on a team of investigators tasked with combing through hundreds of sexual assault reports dating back more than a decade, according to a KNOM report.

“Essentially we are looking to see every step that should have been taken, was it taken,” said Wade “Gray” Harrison, an investigator with the Nome Police Department.

“It’s a worthy project,” said John Earthman, Nome’s district attorney. “They are basically reviewing everything for a very large period of time.”

An initial review found many cases are in some way incomplete.

In an April 18 memo sent to the Nome city council and obtained by the Daily News, Estes said his team had reviewed all first- and second-degree sexual assault cases — the most serious felonies of the kind — from 2015-2018.

The department sent 76 cases to district attorney’s office for further examination, or possibly prosecution. Prosecutors asked police to take “continued investigate steps” on 19 of those cases, according to the April memo.

“That indicates about a 25% rate that need some type of continued investigation,” Estes wrote in the memo.

The full audit is intended to expand the review of sex crime investigations to include all cases since 2005. If trends identified in the three-year sampling of cases continue, the department could be looking at 115 sexual assault cases demanding more work, the memo said.

“I wouldn’t say ‘hey, go follow up on this’ means a quarter of (the cases) have been done wrong,” Earthman said. “If we are being extremely thorough in these very serious cases, the question is what is that final step.”

Because the cases being audited are older, new evidence could have arisen that would tie a suspect to a pattern of behavior, or other new leads, Earthman said.

But in the cases handed over in April, there were “no real surprises,” he said. So far, there have been no cases prosecuted because of the audit, Earthman said.

Harrison, the investigator, said staff turnover was making it difficult to make progress on the project. No additional cases have been audited since April.

“It kind of goes back to the personnel and staffing changes,” said Harrison. “We’ve lost some employees and that’s definitely a factor.”

He said he’d only recently been promoted to the role of the department’s sole investigator.

The department is also busy investigating new reports of sexual assaults: There have been 36 this year, with 31 sent to prosecutors. Five remain open.

Nome police plan to eventually finish the audit of the hundreds of old cases, he said.“We’re getting there, it’s just taking time,” he said.

Correction: This article has been edited to correct a link to an article by KNOM, instead of the Nome Nugget, on the audit.