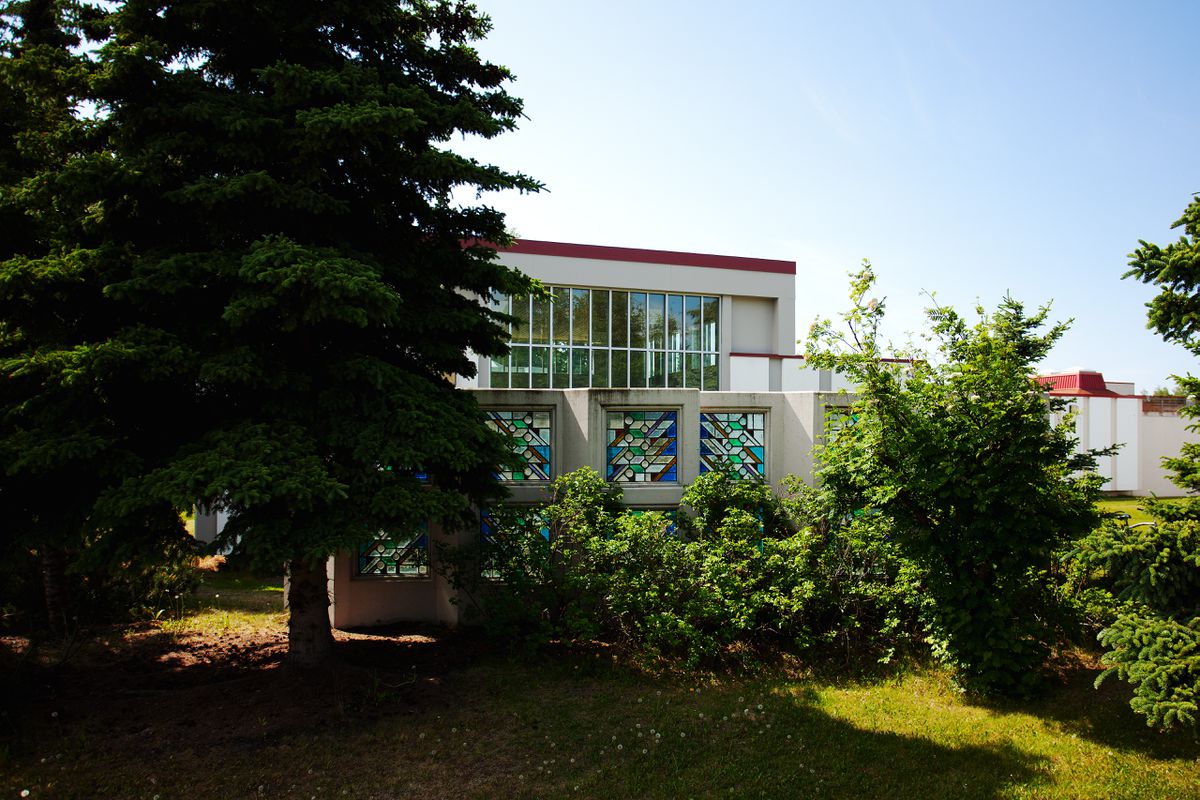 A former high-ranking juvenile prison official in Alaska pleaded guilty in federal court Wednesday to a child pornography charge that stemmed from months of undercover investigation by the FBI.

Dennis Weston, 55, pleaded guilty to a single count of sexual exploitation of a child by possession of child pornography.

He faces up to 20 years in prison.

Weston is one of several Anchorage-area professionals in positions of authority over young people to be charged with child pornography possession in the past year — and the second to be in the news in two days.

The hearing revealed for the first time publicly how Weston came to the FBI’s attention:

In April 2017, an FBI agent in Anchorage posted a fake advertisement on Craigslist, posing as the father of a young girl new to the city who needed a babysitter to help her “get some energy out,” mirroring language common in child exploitation online solicitations, federal prosecutor Adam Alexander told the court.

Weston responded. At the time, he worked as the division operations manager for the Alaska Division of Juvenile Justice, overseeing prison facilities for youths.

Weston continued conversations with the undercover FBI agent for almost a year, talking about a fictional 10-year-old girl named “Becky.”

Weston at one point responded to a question about whether he’d “done anything like this,” meaning child exploitation, with the answer it “was not unfamiliar territory,” Alexander told the court.

At the hearing, Weston’s defense attorney John Murtagh pointed out that none of the conversations about the fictional girl ever played out in real life.

But the talk was enough for the FBI, in June 2018, to apply for and receive a search warrant for Weston’s computer.

Weston left his position with the state in July 2018.

His career working in the juvenile justice system stretched back to 1992, when he started as a youth counselor with the department. He later became a unit leader and eventually superintendent of the Johnson Youth Center in Juneau and later the McLaughlin Youth Facility, the largest youth jail in the state, before becoming division operations manager.

The Department of Health and Social Services did not directly answer a question about whether Weston’s career working with incarcerated youths had been proactively reviewed in light of the child pornography charge against him.

“DHSS is not aware of any allegations made by current or former (Division of Juvenile Justice) youth against Mr. Weston,” department spokesman Clint Bennett said in an email.

Allegations of illegal acts by employees of DHSS are “investigated thoroughly in full cooperation with law enforcement officials,” Bennett said.

Weston is not the only Anchorage professional hit with recent federal child pornography charges.

On Tuesday, Shannon Bell, a longtime Anchorage social worker and clinical therapist known for his work with young people and male victims of sexual assault, was charged in federal court with child pornography possession.

In November, Russell Cherry, an Anchorage neuropsychologist, was sentenced to four years in prison and 15 years supervised release on federal child pornography charges.

In 2017 detectives found “several hundred” images of child exploitation on the doctor’s computers, which his attorneys said he had stumbled onto while looking for adult pornography on peer-to-peer file sharing sites and downloaded due to a tendency toward “hoarding,” plus other mental health issues.

Cherry had been an active volunteer on traumatic brain injury issues and had helped to bring a sports concussion protocol to local schools, his attorneys said in a sentencing document.

He was sentenced to four years in prison and 15 years supervised release.

Weston, the former juvenile justice official, has been allowed to live at home on electronic monitoring and will be allowed to remain there until his sentencing in December.

At Wednesday’s hearing, Murtagh said his client is not a flight risk.

“He doesn’t want to make things worse for his family,” he said.