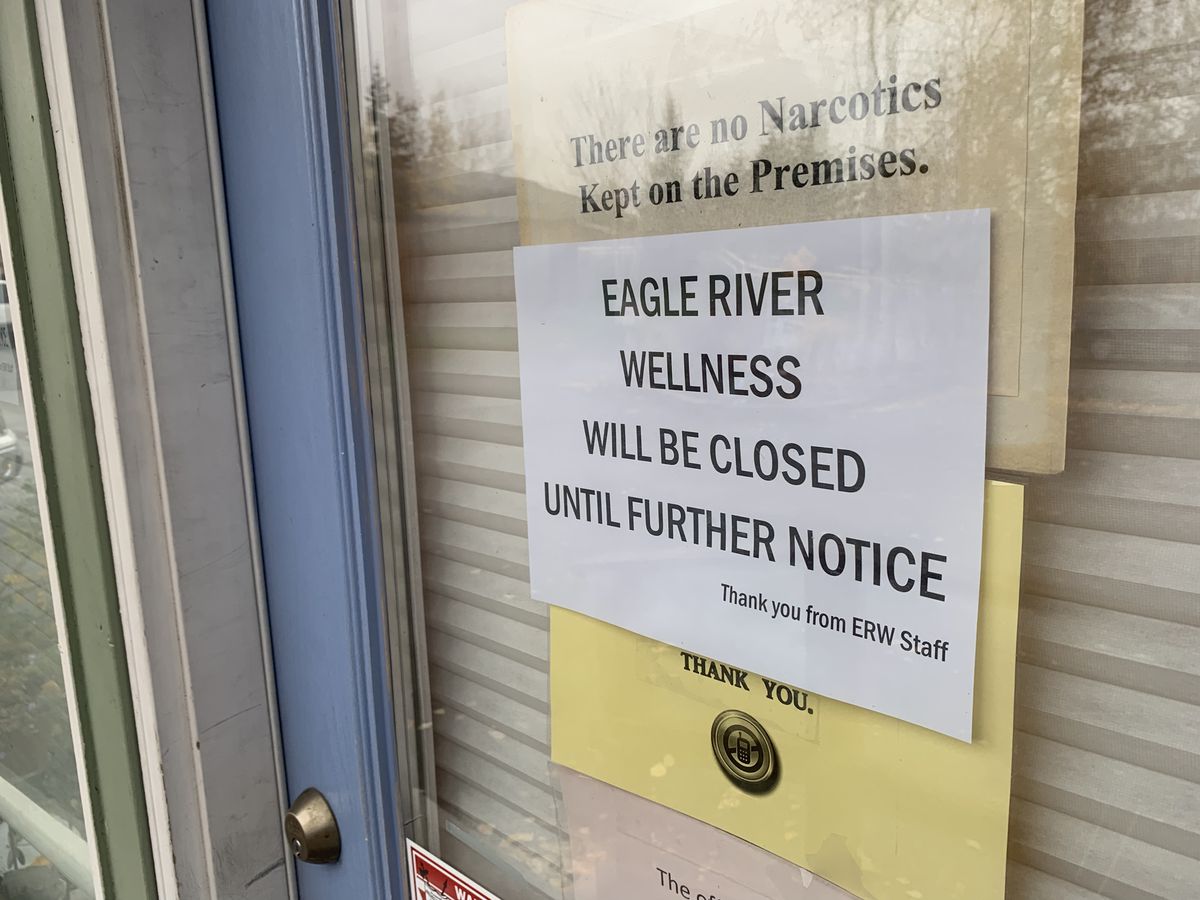 An Eagle River nurse practitioner and a Soldotna doctor face federal charges for allegedly distributing millions of doses of opioids to patients who didn’t medically need them, resulting in overdoses, deaths and addiction, the Alaska U.S. attorney announced Wednesday.

The cases represent rare legal action against providers in Alaska who prosecutors say stoked the opioid epidemic in the state.

Jessica Joyce Spayd, 48, is an advanced nurse practitioner and the owner of Eagle River Wellness, where she specialized in “pain management and addiction treatment,” according to a statement from U.S. Attorney Bryan Schroder.

In a separate case, Dr. Lavern Davidhizar, 74, a well-known, longtime family medicine physician at Family Medical Clinic in Soldotna, was arrested on a charge of distribution of a scheduled controlled substance. Authorities say he prescribed more than 700,000 narcotic pills between 2017 and 2019 — so many that he was known by drug users as “the Candy Man.”

Spayd is accused of distributing more than 4 million doses of opioid narcotics to 450 patients between 2014 and 2019. Investigators said at least 19 of her patients died within a month of filling a prescription issued by her, according to an affidavit included with her federal criminal complaint. She is charged with distribution of narcotic substances resulting in death.

Spayd came to the attention of the Drug Enforcement Administration because of several “red flags,” according to the affidavit: patients traveling from places like Fairbanks, North Pole, Utqiagvik and King Salmon to see her; second prescriptions written for people whose first prescription shouldn’t have already run out; patients using multiple addresses, names and pharmacies to avoid detection.

Plus, there was the stated purpose of Spayd’s clinic: “Eagle River Wellness advertises itself as an addiction treatment clinic specializing in the use of Suboxone,” the affidavit said. Suboxone is a medication that can be used to treat opioid addiction.

But 40 other drugs, mostly narcotics, were prescribed by Spayd more than Suboxone, the affidavit said.

When a firm reviewed Spayd’s history of prescribing opioids, they discovered some shocking numbers: Of all the patients Spayd saw from 2014 to 2019, some 89% were given opioid prescriptions.

At least 19 of Spayd’s patients “died within one month of filling an opioid prescription” issued by her. Twelve died within two weeks and five died the same day, or the next day, according to the affidavit.

The affidavit did not make it clear whether the people who died within a month or weeks of getting prescriptions died from overdoses, or if some died from chronic or end-stage illnesses.

The tidy lime-green clinic is located alongside the Glenn Highway in downtown Eagle River on Brooks Loop, a quiet, narrow one-way street lined with small businesses, including a pizza parlor, a dog grooming business and a church. Its small parking lot is sandwiched between a funeral home and quick lube, and its services are advertised on a large highway sign that overlooks the busy highway between Anchorage and Mat-Su.

On Wednesday, the clinic’s blinds were drawn and signs on both doors said it will be closed until further notice.

Davidhizar, the Kenai physician, "was well known in the drug abuser community on the Kenai Peninsula,” according to an affidavit filed with the federal criminal complaint.

Davidhizar’s prescribing practices had also been on the Alaska Medical Board’s radar for 20 years.

In 1999, Davidhizar received a reprimand from the Alaska Medical Board for issuing 13 prescriptions, including some narcotics, to a patient over a period of months without keeping any medical records. He was put on probation for two years and fined $5,000.

After that, more complaints were filed with the medical board about Davidhizar’s prescribing practices: At least three separate allegations over multiple years that the doctor over-prescribed pain medications “resulting in controlled substance addiction,” as well as failed to appropriately track prescriptions.

It wasn’t until 2009 that the state medical board again put the doctor’s license under probation for five years, requiring safeguards like random monitoring of pain management patient records.

In 2019, apparently acting on information from street-level drug users about Davidhizar’s prescribing, undercover FBI agents posed as patients with signs of opioid addiction but “little pain justifying the opioids they sought,” the affidavit says.

Davidhizar prescribed the undercover officers opioids anyway, according to the affidavit.

One agent told the doctor he’d driven from Palmer specifically to visit the clinic, gave a vague account of headaches and said he took Oxycodone — some of which he’d gotten from his “cousin” — daily, the affidavit said.

The Anchorage office of the DEA is seeking further information about Spayd and Davidhizar, prosecutors said. The DEA can be reached at 907-271-5033.

Matt Tunseth contributed to this story.