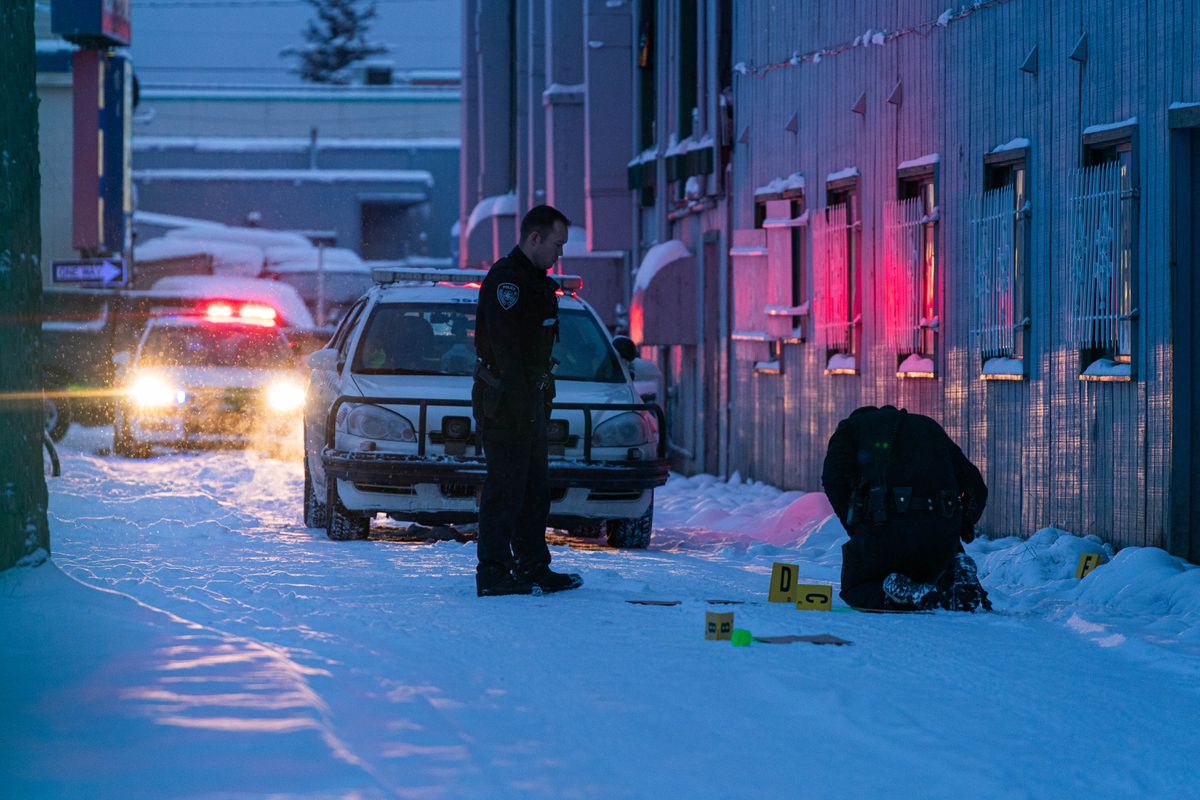 Police identified the victim as Grant Fowler, 34. No further details were provided.

A man was shot to death Tuesday afternoon at the Black Angus Inn, police said.

Police say they received a report of a shooting at the hotel, at the corner of Gambell Street and 15th Avenue in Fairview, at about 3:15 p.m. Tuesday. When officers responded, they found a man who had been shot in the upper body, according to an online police alert.

The shooting happened inside the hotel, police said.

The man died shortly after arriving at a hospital, police later said. The shooting victim had not been identified early Tuesday evening.

No arrests had been made in the shooting, a police spokeswoman said. One person was taken into custody on an unrelated warrant, and “as of now it does not appear they are involved with the shooting,” she said.

Police wrote there will be a large police presence in the area of the Black Angus as they investigate the shooting.