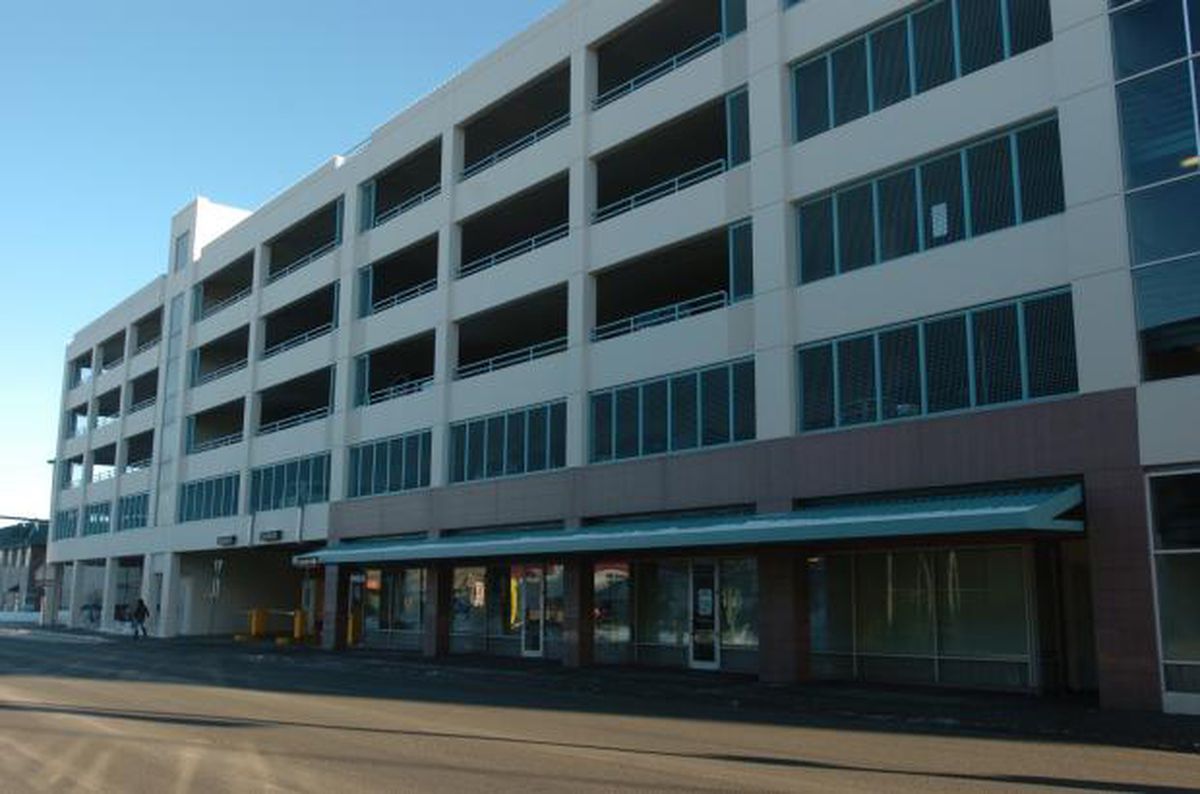 A student who brought a handgun to his downtown Anchorage high school Monday was arrested later at a bus stop, police said in an online alert.

The teen posted pictures on social media of himself holding the gun, and police determined he’d brought it to A.V.A.I.L. High School.

School resource officers from the Anchorage Police Department arrested the student at a bus stop at the Dimond Center mall around 2:45 p.m., police wrote. He had the gun on him, police said.

Police said they do not believe the student threatened anyone or displayed the gun at school. A spokeswoman for the department declined to say whether the weapon was loaded.

A.V.A.I.L. is an alternative program in the Anchorage School District that focuses on teens who dropped out of traditional schools. There are 98 students at the school, said Alan Brown, director of communications for the district.

“If there’s a positive to this story, it’s that someone had the wherewithal to notify police when they saw the photos on social media and know that that was not OK and not normal," Brown said.

Charges were forwarded to the Department of Juvenile Justice. Brown said administration will decide if the student will face repercussions at school, like suspension or expulsion.