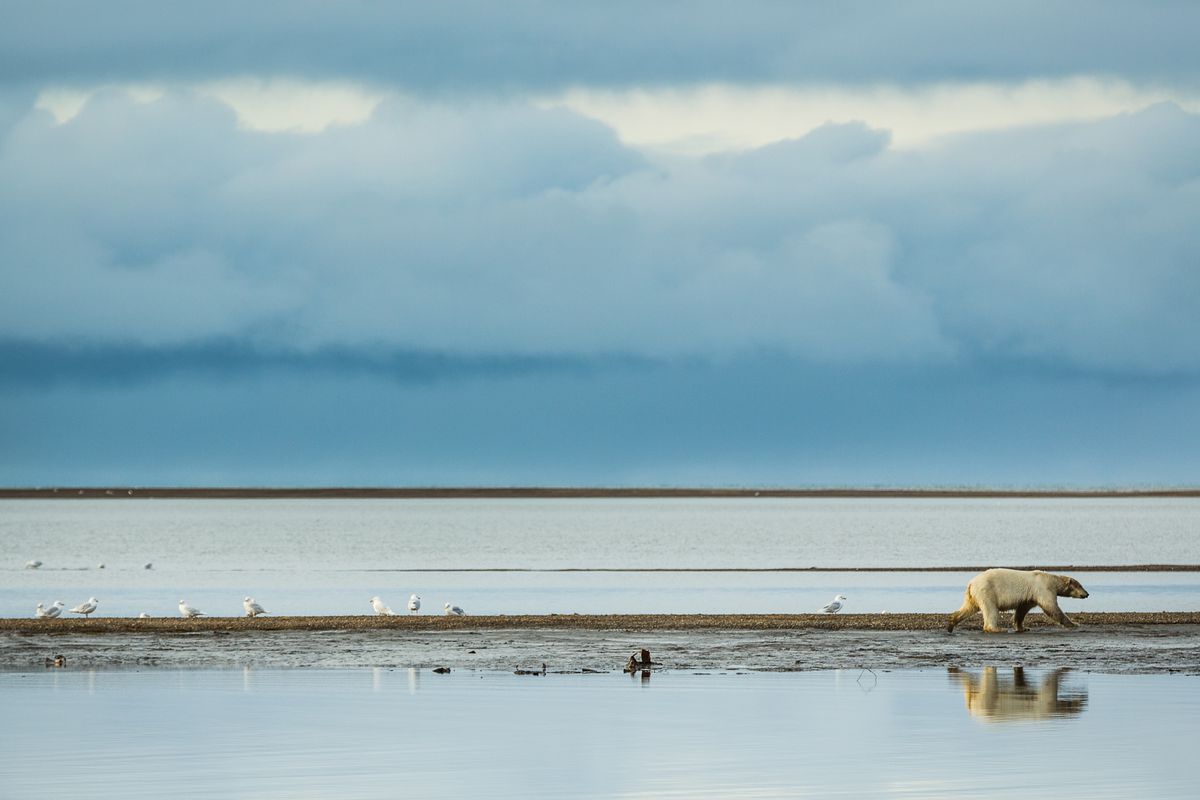 A man from an island village on Alaska’s northern coast was sentenced to three months in federal prison, a year of parole and a $4,500 fine for shooting a polar bear and leaving the carcass to waste in his yard.

In December, Gordon pleaded guilty to shooting a polar bear in his front yard on Dec. 20, 2018 and leaving it there for months. The bear had been attracted to the large quantity of bowhead whale meat Gordon left in his yard.

Gordon, who is Alaska Native, is allowed to hunt polar bear and bowhead whale under the Marine Mammal Protection Act, but can only do so for subsistence.

According to charges, Gordon, a whaling captain, left whale meat in his yard for a “substantial period of time," despite there being whale meat storage lockers available to him in town. The meat attracted a variety of animals, including the polar bear.

After shooting the bear, Gordon left the carcass in the yard. After three weeks, a snow-removal vehicle hit the bear, ripping off one of its legs, according to the U.S. Attorney’s release.

After five months, the bear carcass was taken to the Kaktovik dump on May 22, 2018, where it was incinerated. No part of the bear was ever salvaged, the release states.

During sentencing, Judge Beistline noted that Gordon had numerous opportunities to use portions of the bear, whether for food or clothing, but did not, the release states.

Gordon will be allowed to hunt bowhead whale during his yearlong parole, but no other marine mammals, according to the release.