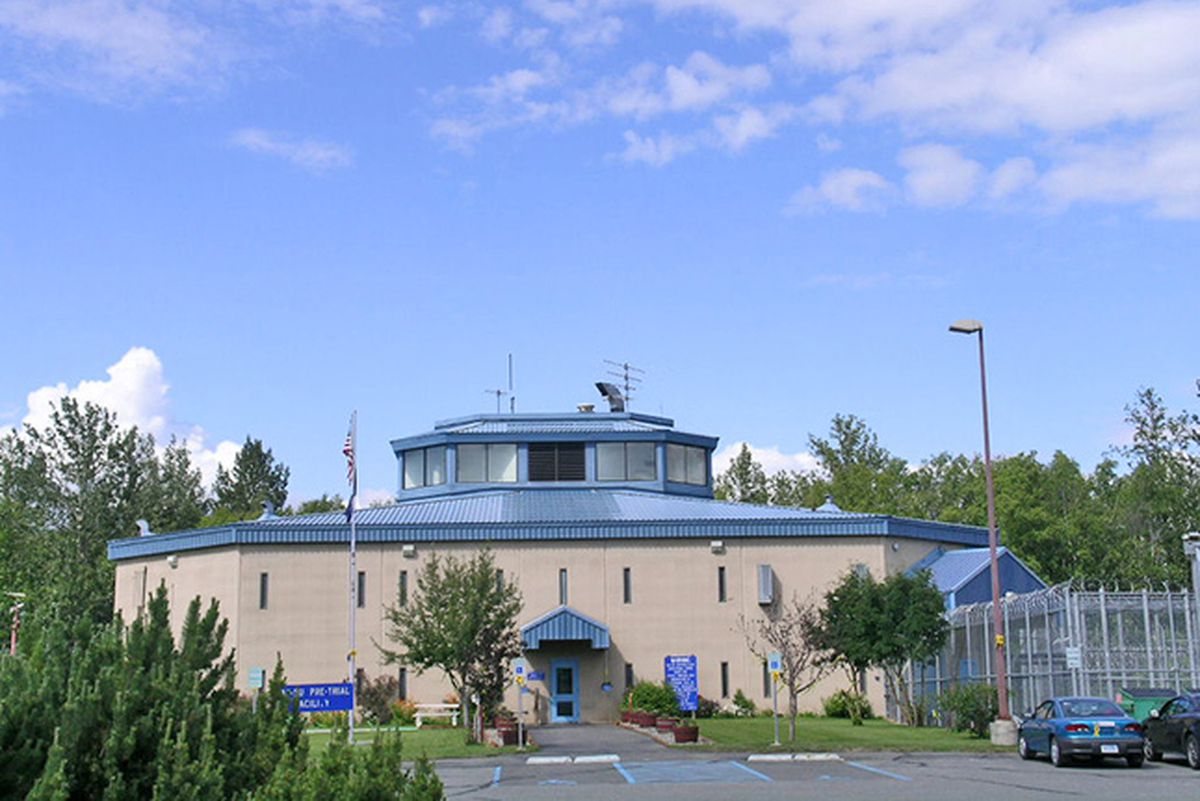 An Alaska Department of Corrections inmate died Sunday after he was found unresponsive in his cell days earlier, the department said in a statement.

Edwin Clawson, 38, of Wasilla had been in custody since March 16. His death is being investigated as a suicide, the DOC said.

Troopers said in an online statement they were called to a Wasilla home March 15 to do a welfare check and found Clawson in the driveway near the body of 32-year-old Susanna Clawson. He was taken to the Mat-Su Pretrial facility and faced a second-degree murder charge.

Clawson was found unresponsive in his cell on March 18, the DOC said. Correctional officers and medical staff performed CPR and troopers said he was transported to the Mat-Su Regional Hospital. Clawson died Sunday in the hospital, troopers said.

He had been scheduled to appear in court again Thursday. The DOC did not say what caused Clawson’s injuries.

Clawson is the second inmate to die in custody this year, the department said. Inmate deaths are reviewed by troopers and the Medical Examiner’s Office.