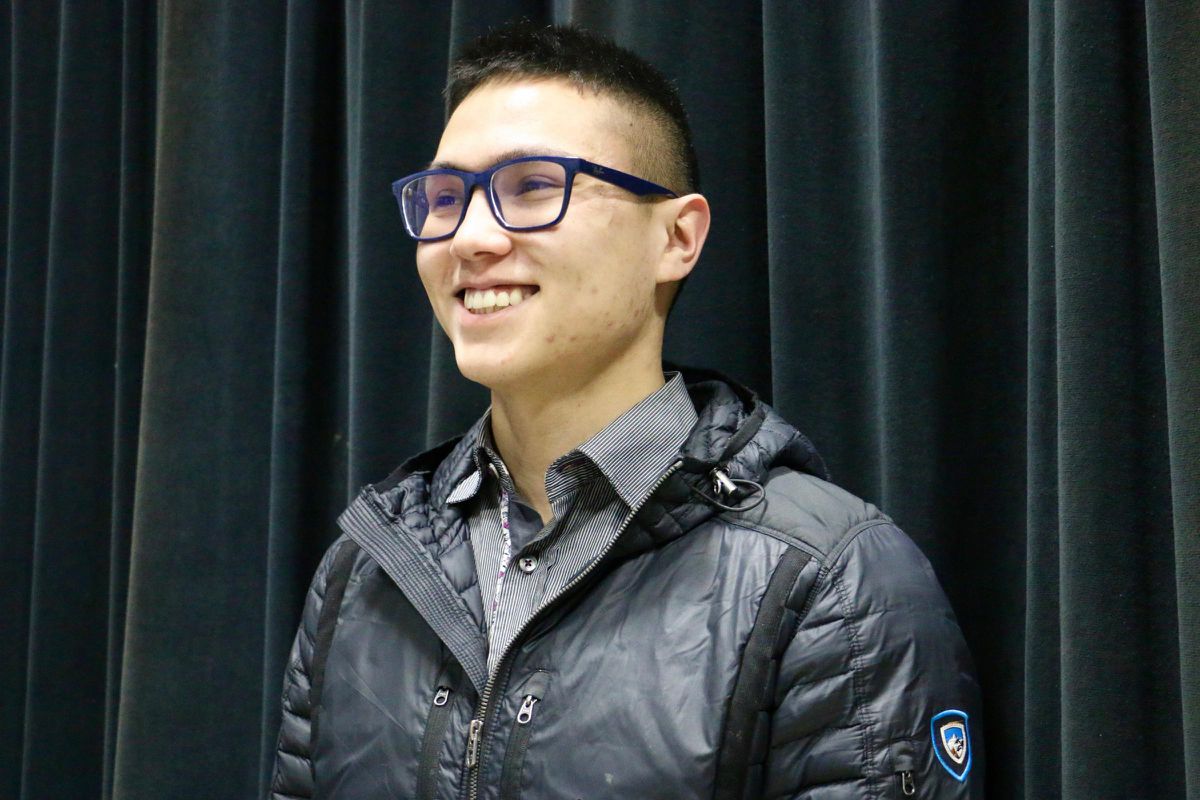 Benjamin Anderson-Agimuk, 27, has been charged with two counts of furnishing alcohol to a person under 21, and one count of sexual assault of a minor. (Christine Trudeau / KYUK / File)

Benjamin Anderson-Agimuk, 27, has been charged with two counts of furnishing alcohol to a person under 21, and one count of sexual assault of a minor. (Christine Trudeau / KYUK / File)

A Bethel man has been charged with giving an 11-year-old girl alcohol and then raping her.

On April 2, prosecutors charged 27-year-old Benjamin “Bam Bam” Anderson-Agimuk with two counts of furnishing alcohol to a person under 21, and one count of sexual assault of a minor with penetration of a victim under 13.

This is the second time in a month that police have responded to claims that Anderson-Agimuk had sex with a minor after giving them alcohol. According to court documents, police responded to a call on March 5 of a juvenile girl passed out on the street. When officers arrived, the 16-year-old girl’s mother said that Anderson-Agimuk had given her daughter alcohol and then had sex with her.

According to the police affidavit, Anderson-Agimuk responded that “even if he did have sex with her, she was 16 so it was legal.”

While Anderson-Agimuk was being detained at the police station, officers applied for a search warrant to collect DNA evidence from him. Before the warrant was granted, his attorney demanded he be released; officers complied, according to the affidavit. Once the search warrant came through, investigators tried to find Anderson-Agimuk but could not locate him.

Less than a month later, on April 2, the charges say that police responded to a 911 call reporting a 14-year-old girl and an 11-year-old girl lying on the ground in front of the Kuskokwim Consortium Library. According to the charging document, the 11-year-old told police she had been raped by “Bam Bam,” using Anderson-Agimuk’s nickname.

The girl said that Anderson-Agimuk had gotten her and the 14-year-old drunk and high on weed. The 11-year-old told police that she had been able to protect the 14-year-old from being raped as well.

Acting Bethel Police Chief Amy Davis said that officers found Anderson-Agimuk at his house and arrested him on April 2. As of April 6, the Yukon Kuskokwim Correctional Center reported he was still being held in its facility with bail set at $50,000. He has been granted a public defender, and his next court date is May 14.

Anderson-Agimuk previously served as a legislative aide for former Rep. Zach Fansler until assault allegations led to Fansler’s resignation, and for Rep. Tiffany Zulkosky, D-Bethel, until December 2018. In a written statement, Zulkosky’s office said, “This news is deeply troubling and saddening, and Representative Zulkosky believes strongly that all victims deserve justice.”